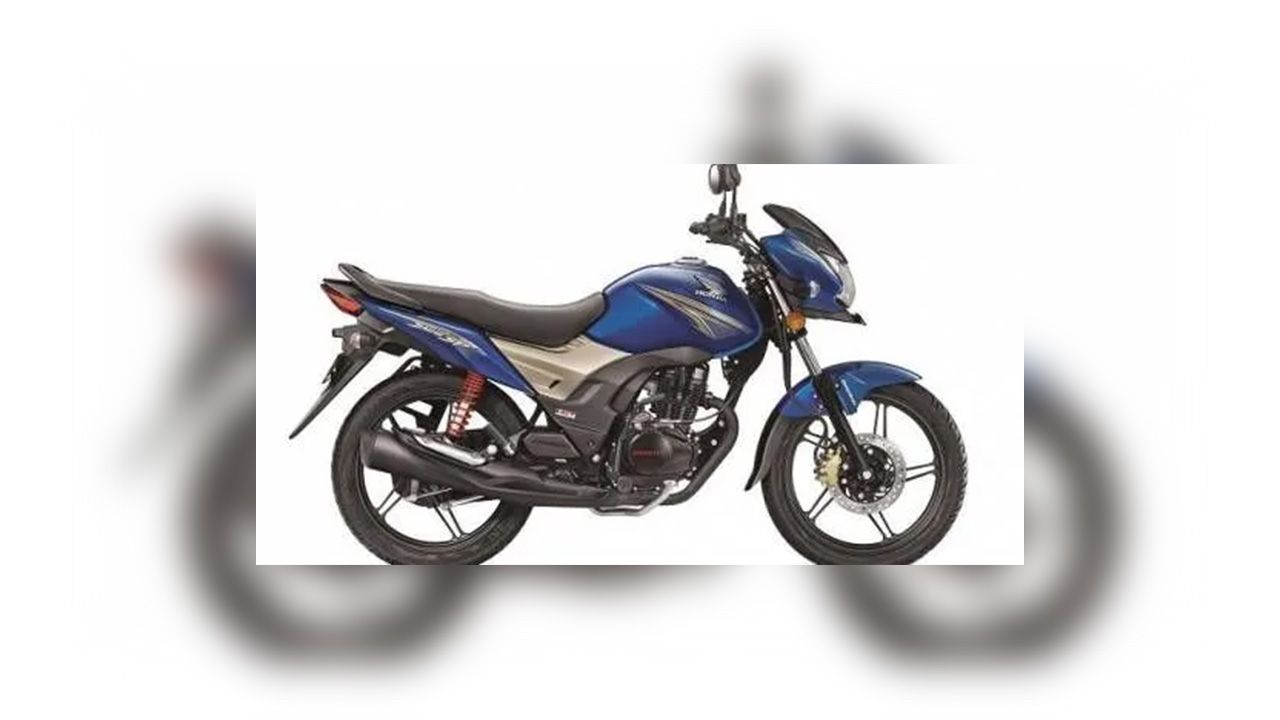 The Honda CB Shine has been among the highest selling motorcycle in its class since its launch but the absence of a fifth gear was one of its major drawbacks. Honda however, addressed this issue with the launch of the Shine SP in November last year. Now, just 9 months since its launch, the motorcycle has already registered sales of 1 lakh units.

Speaking on this achievement, Y. S. Guleria, Senior Vice President – Sales & Marketing, Honda Motorcycle & Scooter India Pvt. Ltd. said, “Following the legacy of CB Shine, the CB Shine SP is one of the highest contributors in terms of volume towards the growth of 125cc category(April’16-August’16). With appreciation from more than 1Lac happy customers, CB Shine SP with an extra dose of sporty style, performance, features and striking looks makes it very special in the segment.”

With sales of over 50,000 unit each month starting FY2016-17, the Honda CB Shine has consistently been the second best-selling two-wheeler for Honda after the Activa scooter. This figure however is for the Shine brand as a whole and not just the Shine SP.

The Shine SP has a 124.72cc heart that makes 10.57bhp and 10.3Nm same as the standard model. The difference however is the addition of the 5-speed gearbox on the Shine SP. Thanks to Honda’s patented technology, the Shine SP boasts of an efficiency of 65kmpl.

Aside from the gearbox, the Shine SP also gets semi-digital instrumentation with 2 tripmetres, clear lens turn indicators and sportier looking 5-split alloy wheels. All variants of the Shine come with 5-step adjustable rear suspension and tubeless tyres. Prices of the CB Shine SP start at Rs 60,432 (ex-showroom Delhi).