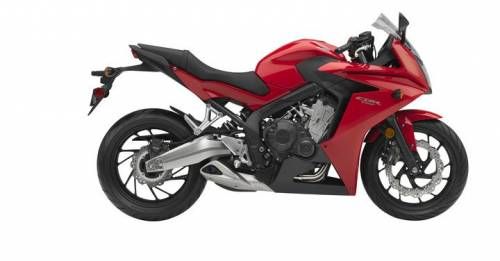 Honda will launch the CBR 650F simultaneously in eight cities on August 4th, during the RevFest 2015. The event will see a slew of launches, with the new CBR 650F being the standout motorcycle.

Speaking about the launch, Mr. Keita Muramatsu, President and CEO, Honda Motorcycle & Scooter India Pvt. Ltd. (HMSI) said, “In the first seven months of 2015, Honda 2Wheelers has completed upgrade of its automatic scooter portfolio introduction in India. Now the World’s No. 1 motorcycle company Honda, is all set to bring the big bang in Indian 2Wheeler market with its new range of FUN motorcycles. Revfest will be the stage where Honda along with its flagship “Make in India” model CBR 650F will introduce not one… but many more new motorcycles.”

Over 15,000 people have already registered for the Honda RevFest, with further invites handed at Honda dealerships and a dedicated website. They will be joined by 17 artists with Bollywood actor Akshay Kapoor being the showstopper.