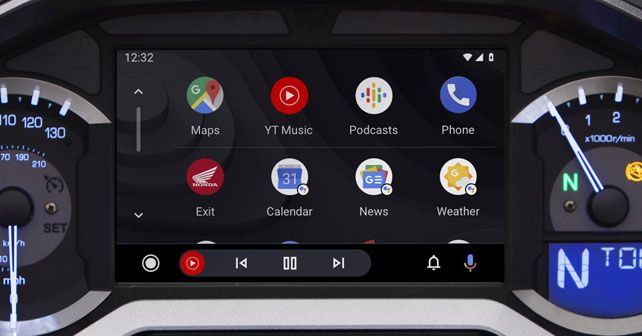 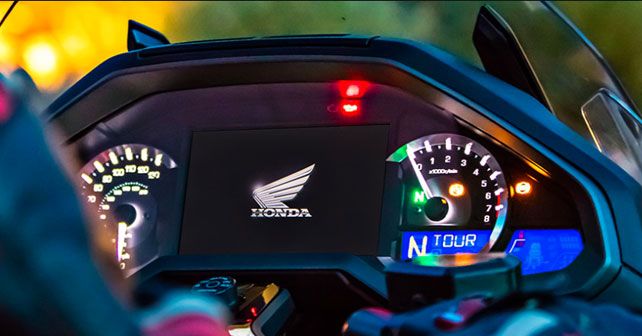 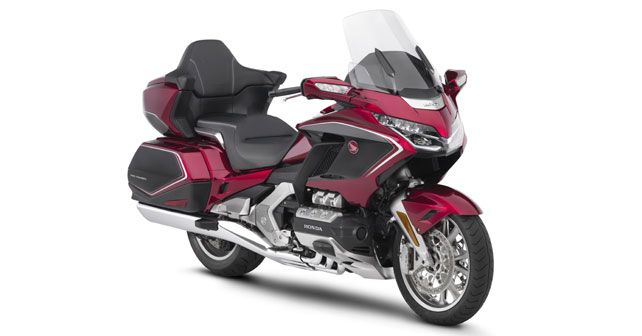 The Honda Goldwing’s 7-inch infotainment system gains Android Auto connectivity that will be rolled out as an update across existing models as well.

The Honda Goldwing has been the gold standard in the world of luxury tourers out there for generations and the latest sixth-generation model in typical Goldwing style pioneered the entry of Apple CarPlay into the motorcycling world through its 7-inch TFT infotainment screen. And now, a little under three years after its reveal in October of 2017, Honda has now incorporated Android Auto compatibility in the Goldwing’s infotainment system. The Android Auto compatibility will also be integrated into the current Goldwing through a software update at no additional cost to owners. Customers using Android Auto 5.0 or later operating systems on their android phones with the Android Auto app will now be able to make phone calls, play music, use navigation, google assistant and carry out messaging via the motorcycle’s infotainment system. The Bluetooth headset required for its functioning while on the move is sold separately. Existing motorcycles will receive the update by June 2020.

The current generation Honda Goldwing was launched in India in December of 2017 with a price tag of Rs. 26.85 lakh, ex-showroom. The luxury tourer is powered by a 1.8-litre, flat-six, liquid-cooled engine that’s good for 125bhp @ 5,500rpm and 170Nm @ 4,500rpm, transmission duties are carried out by a seven-speed DCT automatic gearbox with a reverse gear. The motorcycle weighs in at 365kgs.