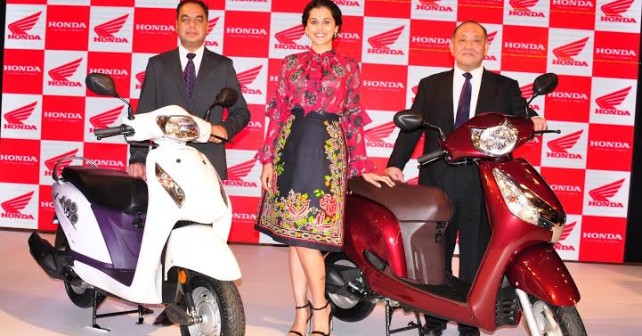 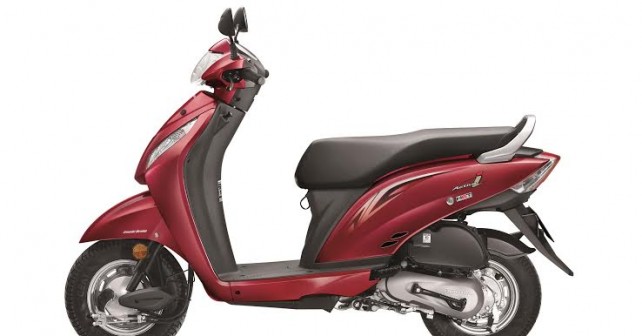 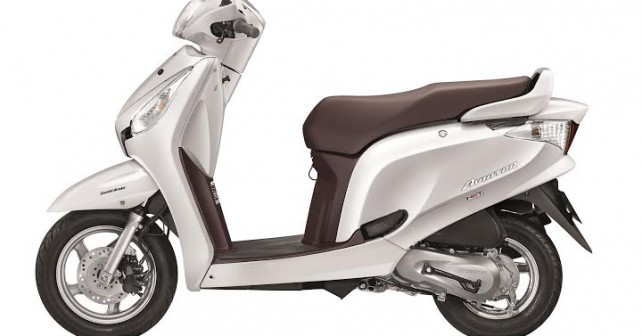 Honda has announced 2015 versions of Aviator and Activa i automatic scooters in India, taking their total launch count to eight this year.

The new Aviator gets additional chrome in the name of styling but retains the same 109cc engine that powered the outgoing model. As far as the colour scheme is concerned, one can choose between Silver Strand Metallic, Rebel Red Metallic, Pearl Sunbeam White and Pearl Ingenious Black.

Speaking at the occasion, Mr. Keita Muramatsu - President & CEO, Honda Motorcycle & Scooter India Pvt. Ltd. and Honda Motor India, said: “India is a focus market for Honda & it is significant that Honda’s 2wheeler operations in India is the 2nd largest contributor to Honda’s global sales. Today, one in every four two-wheelers sold by Honda worldwide is from India. I am confident that given our continued investment and growth, we will become No. 1 two-wheeler market for Honda globally within next 2-3 years. Honda’s future growth in India will be co-driven by its scooter portfolio.”

“Even as Honda dominates this segment with every 2nd scooter being sold today in India being a Honda, we are further strengthening our leadership with the 2 new scooter launches today. At the same time Honda is expanding its production capacity foreseeing the future potential of automatic scooter demand. Our upcoming 4th plant will be the World’s largest only scooter plant and will start operation at Gujarat in early 2016.”

The Activa also gets an update along with its bigger brother, with the deluxe version now sporting floral graphics to woo young female riders. The standard version will continue to target unisex buyers and now comes in black shade, in addition to existing Pearl Amazing White, Autumn Beige Metallic and Yamaha Alpha Red Metallic colour schemes. 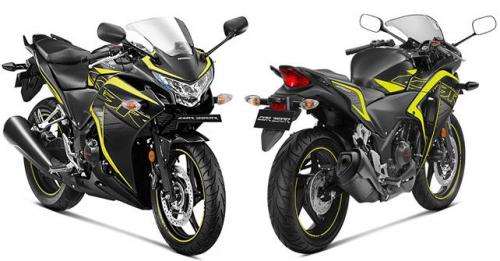 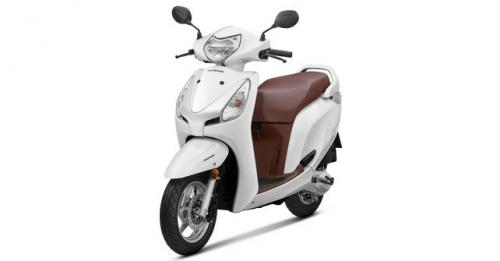