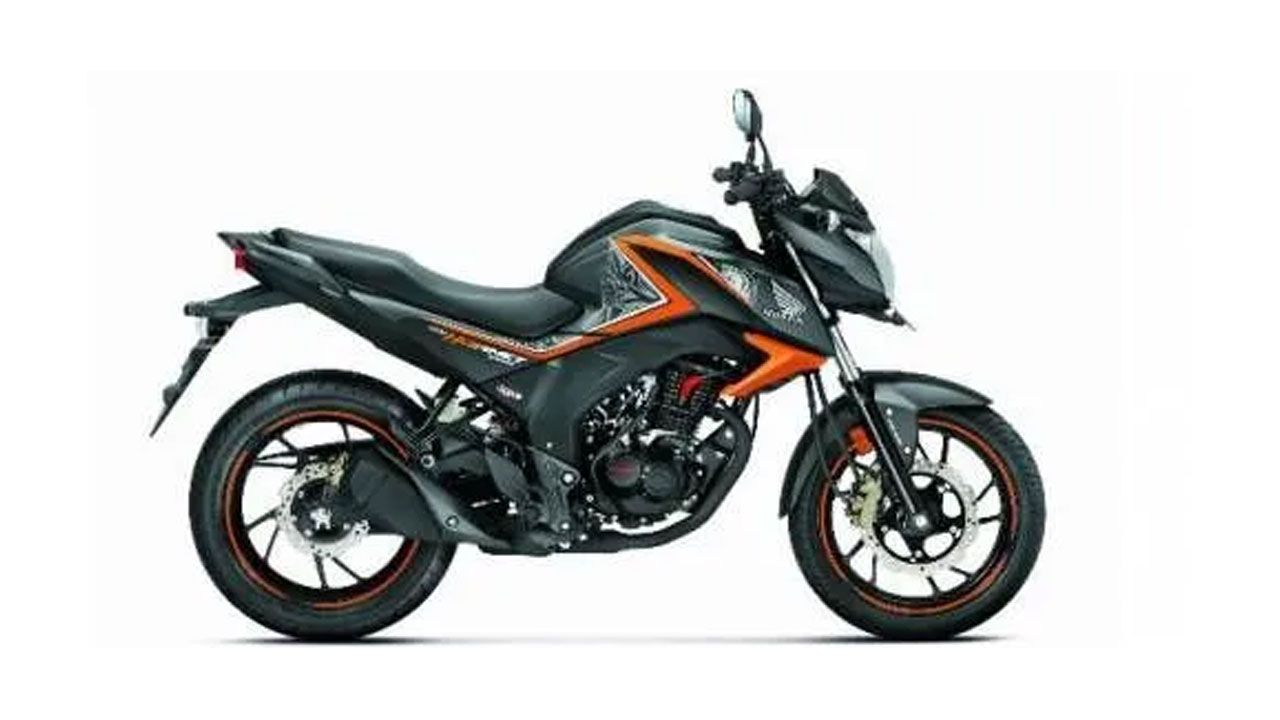 To cash in on the festive season, Honda Motorcycle and Scooter India (HMSI) has introduced special edition variants of the CB Hornet 160R. This new variant comes with Striking Green and Mars Orange colour options. Introduced in the standard as well as the CBS versions, the CB Hornet Special Edition has been priced at Rs 81,413 and Rs 85,912 respectively. The CB Hornet 160R on the other hand is priced at Rs 80,431 and Rs 84,931 respectively. Prices ex-showroom Delhi. Deliveries of this special edition trim is expected to commence next week.

In terms of design, the Special Edition CB Hornet 160R is not different from the standard trim except for the new colour scheme, graphics and a rim stripe on the alloy wheels. At the heart of it, the CB Hornet 160R SE will continue to be powered by a 162.71cc single-cylinder engine that makes 15.44bhp and 14.76Nm. This engine comes mated to a 5-speed gearbox. The CB Hornet 160R is one of the first motorcycles to adhere to the BS-IV norms even before they come into force in April next year.

Reply
Write a Reply
1
A
Ankit