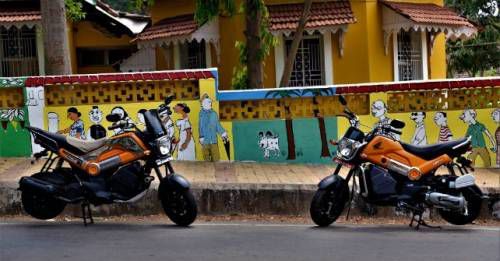 Honda Motorcycles and Scooter India joined hands with Goa Tourism Development Corporation to present the first edition of the Honda Navi Goa Hunt. We were there to experience it

For most who are based out of Mumbai, Goa is just a stone throw away. But despite that due to tight schedules or empty bank accounts, most of us would not have explored the state and it’s meant to be. Or maybe certain benefits of it being a Union territory come in the way. But my recent trip to Goa was unlike the umpteen ones I have made so far, no really. Participating in the Honda Navi Goa Hunt, I did something that I haven’t done on most of my Goa trips so far – explored! 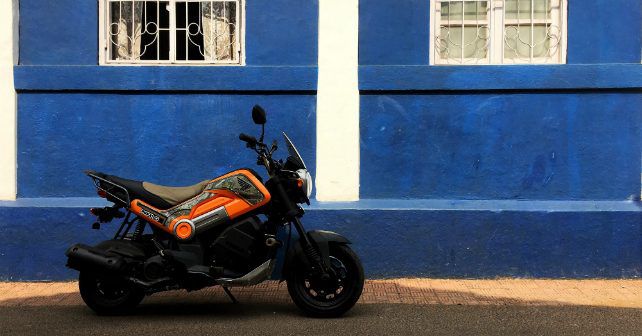 But before I delve deeper into how the event unfolded, allow me a few moments to tell you a little about Honda’s association with Goa Tourism Development Corporation (GTDC). Since the launch of the Navi at the Auto Expo last year, Goa has been one of the primary markets for the moto-scooter, and for good reason. For long has the Activa been a popular choice for fleet operators here thanks to its reliability and affordability in maintenance. And then the Navi came along – it was cheaper to purchase, as easy to maintain and more importantly, it has just the hipster image that tourists in Goa want to be associated with. And therein was the birth of the association between HMSI and GTDC for the Honda Navi Goa Hunt.

So, what exactly is the Honda Navi Goa Hunt all about? Spread over two days, it took us on a journey to explore the various flavours of Goa and to add a little spice to it, there was a sprinkle of some tasks and challenges to perform. From shooting a wacky cell phone shot video of the Honda Navi with an old-world church in the backdrop, doing some basic yoga poses at Anjuna beach to getting a first-hand experience of mixology at Calangute Residency, the tasks were sportive and fun – much the like the Honda Navi itself, but we would have liked the tasks to be a bit more challenging. The Goa Hunt took us to various destinations to perform these tasks, right from Anjuna beach, some busy street markets to the renowned Basilica of Bom Jesus Church. 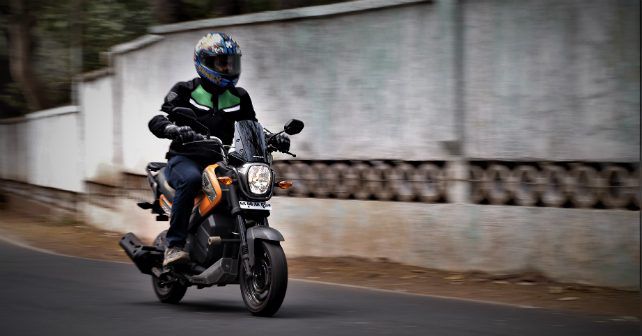 As we explored Goa, the greater fun for us auto-journalists, was in riding the Navi to and from various destinations. Although we get our hands on some fun, crazy and exquisite machines, but the Navi has been among the most fun affordable two-wheelers we have ridden in a while. Not to mention the fact that its tiny proportions and light weight made it a boon to ride on the busy streets of Goa. While the standard Navi in itself is quite a quirky looking moto-scooter, with the additional 'adventure' kit, it looks even more so. The Adventure kit adds knuckle guards, a loading rack at the back, a tall windscreen, a luggage box, headlight protector and a bash plate. While most of these fitments are purely for cosmetic purposes, the bash plate gave us a little more confidence to take on rough roads and jump some breakers.

Over the past year or so, you might have read this on numerous websites and magazines, but we will still say it again - the Honda Navi is a fun little moto-scooter. And while we would have wanted more saddle time, there is no denying the fact that the Navi was indeed a great companion for the event.