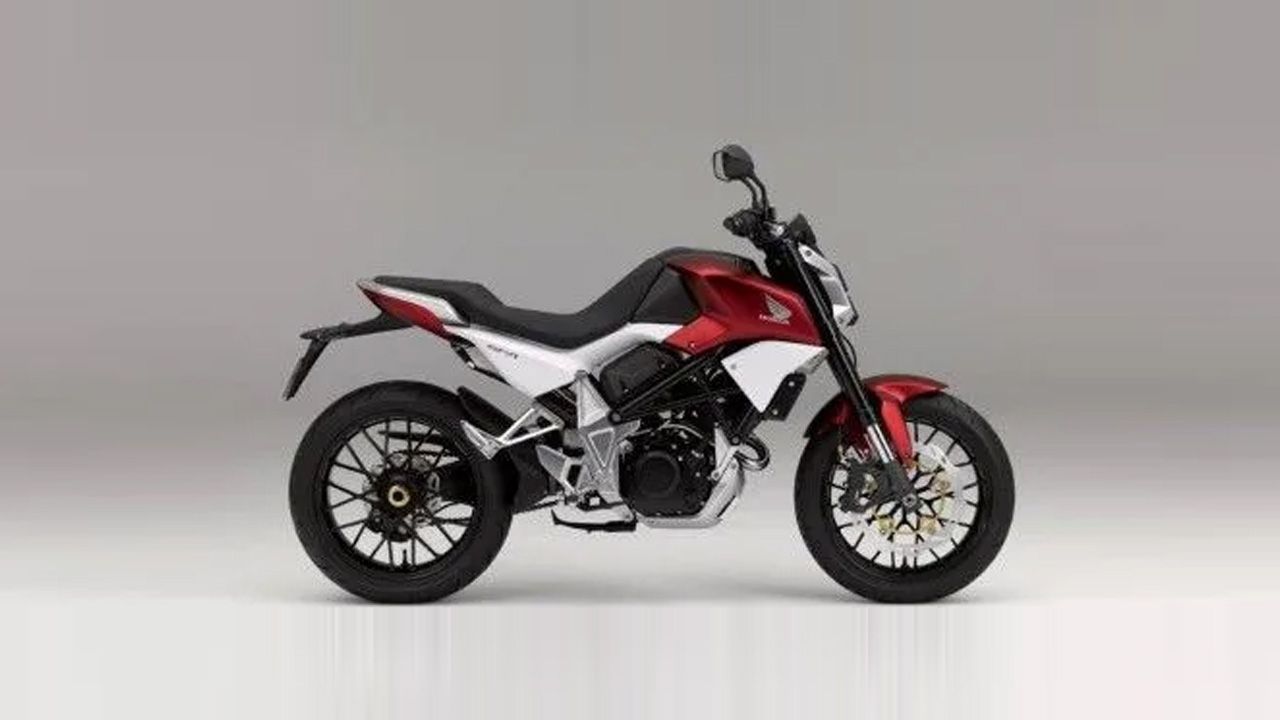 At the recently concluded Osaka Motorcycle show, Honda displayed its SFA concept bike. The bike was first seen in Indonesia last year, but its gotten a lot of positive feedback and it looks like Honda might be seriously considering putting the bike into production.

The SFA looks very nice with its aggressive roadster appeal, and it will be targeted towards emerging markets because it uses a 150cc single-cylinder four-stroke engine, which is perfect for the market - we hope they plan to bring it to India as well. But the final production version could also house a larger capacity engine.

The frame features a trellis front with a cast centre section, and it also gets twin LED headlights. Then there are some nice alloy spoked wheels that give the bike its sporty character.

So far there is no official word from Honda on production but we do expect to hear more about this bike very soon.

Honda also took the wraps off the CRF250 Rally concept. The CRF250 Rally is based on the existing CRF250L, but it has borrowed a lot lot of components from the larger competition CRF450 Rally that competes in rally raid events. The bike looks very promising, and although it is a concept we are more than certain that it will enter production very soon. 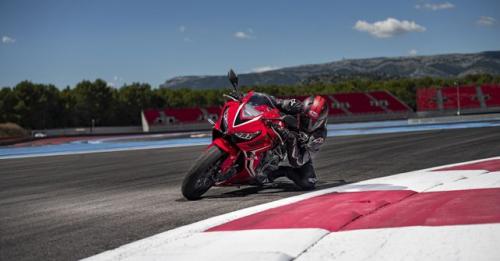