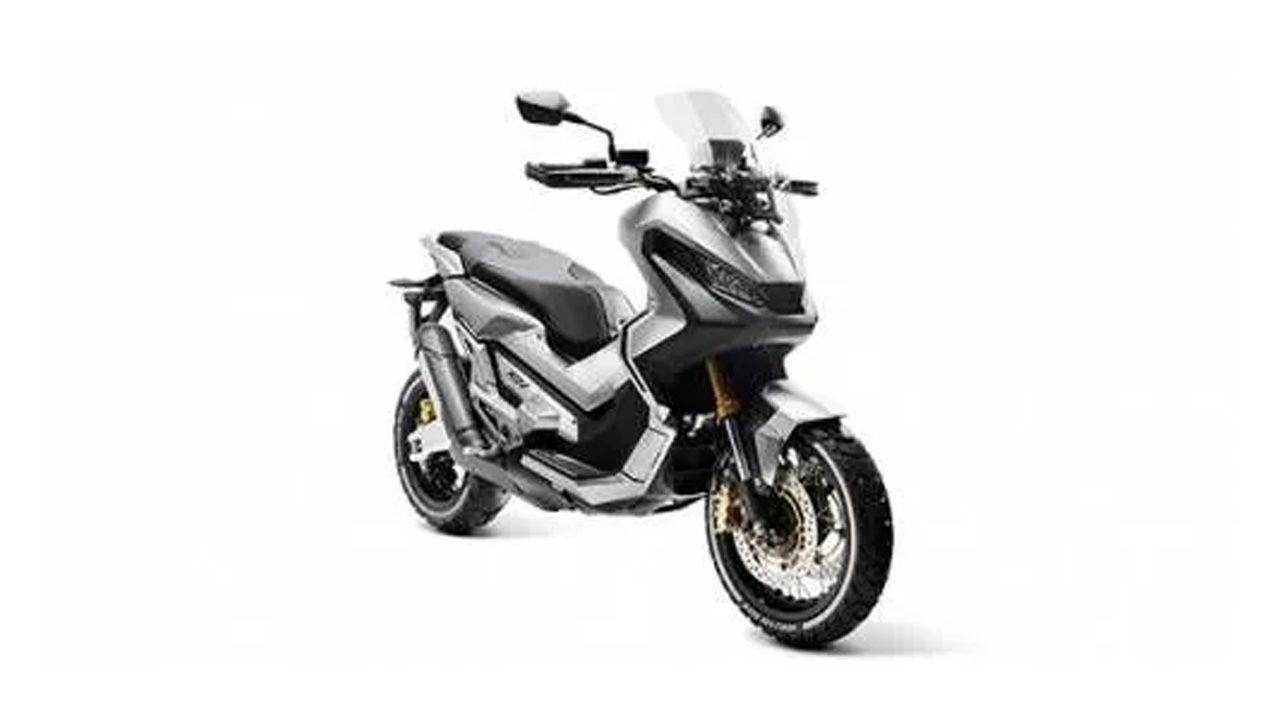 Last year, Honda has showcased a concept at EICMA in Milan, called the City Adventure. The concept was a mash up of a big scooter and an adventure bike, but at the time, Honda had zipped up their lips, locked them and threw the keys away.

Someone recently found one of the keys and opened up one of the silenced mouths to reveal that the concept will make production along with some more details about the scooter.

The scooter in question will have the tubular steel chassis of the NC750 range with the 745cc parallel-twin engine. The engine is expected to churn out 54bhp and the whole scooter would weight around 220 kilograms. No more details have revealed thus far, but Honda has released a teaser video showing glimpses of the scooter navigating through city streets and off-road. Reports claim that Honda will reveal more details about the production version of the crossover adventure scooter in August 30, 2016.

The styling of the scooter will stay true to the concept with certain changes that will be made for the production version to meet regulations. The exhaust has been restyled, in addition to the screen and hand guards. The scooter will also get higher spec components like radial brake calipers as well.

Honda has reportedly patented the design and trademarked the names ‘Honda X-ADV’ and ‘X-ADV’ that were granted in June, which could be the final name chosen for this model.