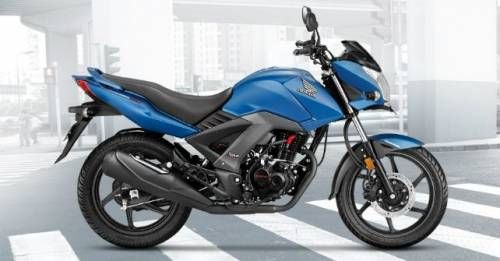 Aside from the updated engine, the Honda CB Unicorn 160 also comes with the Auto Headlamp On (AHO) feature

At the heart of the Unicorn 160 is the same 162.71cc, single-cylinder unit but it now churns out 13.82bhp as opposed to 14.50bhp prior to the update. Peak torque rating is down to 13.92Nm in this BSIV compliant version as opposed to 14.60Nm from before. The overall height of the motorcycle is also by a marginal 2mm.

Additionally, the Japanese bike maker has added a new shade to matte blue shade to the Unicorn’s palette along with some funky graphics on the red and white colour options. Honda is yet to announce the exact price of the BSIV model but we estimate it to rise by just around Rs 1000. Considering that the CB Hornet 160R too shares the same engine as the Unicorn 160, it is likely to be similarly updated in the near future too. Honda isn’t the first bike maker to update to BSIV compliant engines with Bajaj having done that already with its Avenger range. 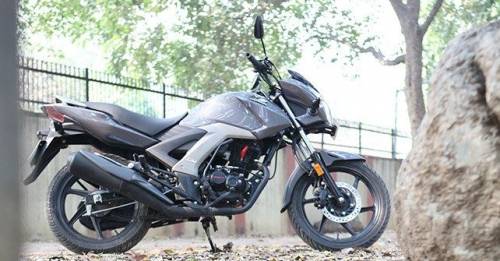 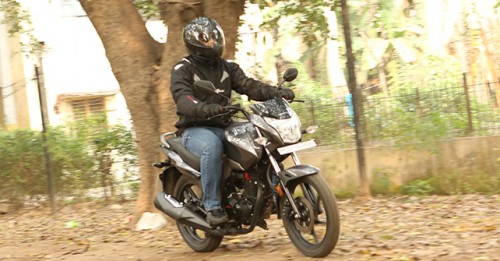