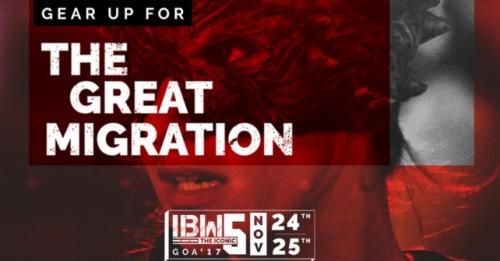 Tickets for the India Bike Week 2017 can be purchased for Rs. 1,750 for both days, and will be available on indiabikeweek.in from September 21.

The fifth edition of India Bike Week (IBW) will take place on November 24-25, 2017 in Goa. This year, around 20,000 bikers from over 280 biking clubs from across the country are expected to ride down to Goa to celebrate the spirit of motorcycling.

This year, the special guest of IBW will be Leslie Porterfield, who is the world's fastest woman biker. Porterfield was named the 2008 Female Rider of the Year. Also, she and has three land speed records under her name.

The two-day motorcycling gala which will be spread over 10 acres will feature numerous events and activities to make it memorable for all the participants. Some of them include exclusive apparel and accessory shopping, music events, barbecues, bikini bike wash, moto vlogger meetup, and beer gardens. For those planning on having some fun with their motorcycles, there will also be training academies and track racing. Just like in 2016, one of the competitive events will be a film festival which showcases short films/documentaries on motorcycling and travel. Submission of entires for is expected to commence soon. Every year the India Bike Week witnesses participation from motorcycle manufacturers as well. Harley Davidson, Triumph, Ducati, Piaggio and Benelli are some of the bike makers who have participated in the past. Organisers are still to announce the participants for this year.

The India Bike Week is generally held in February every year, however, the event was postponed this time because of elections in Goa. 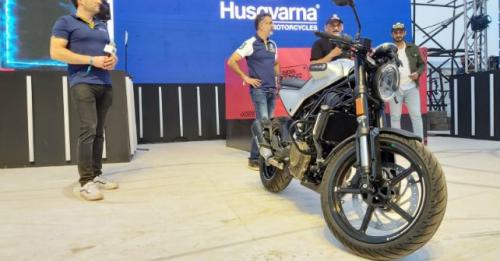 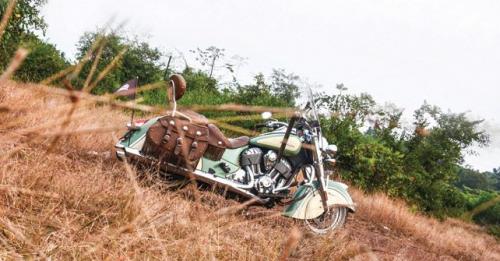 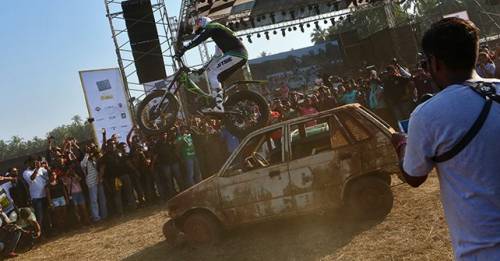