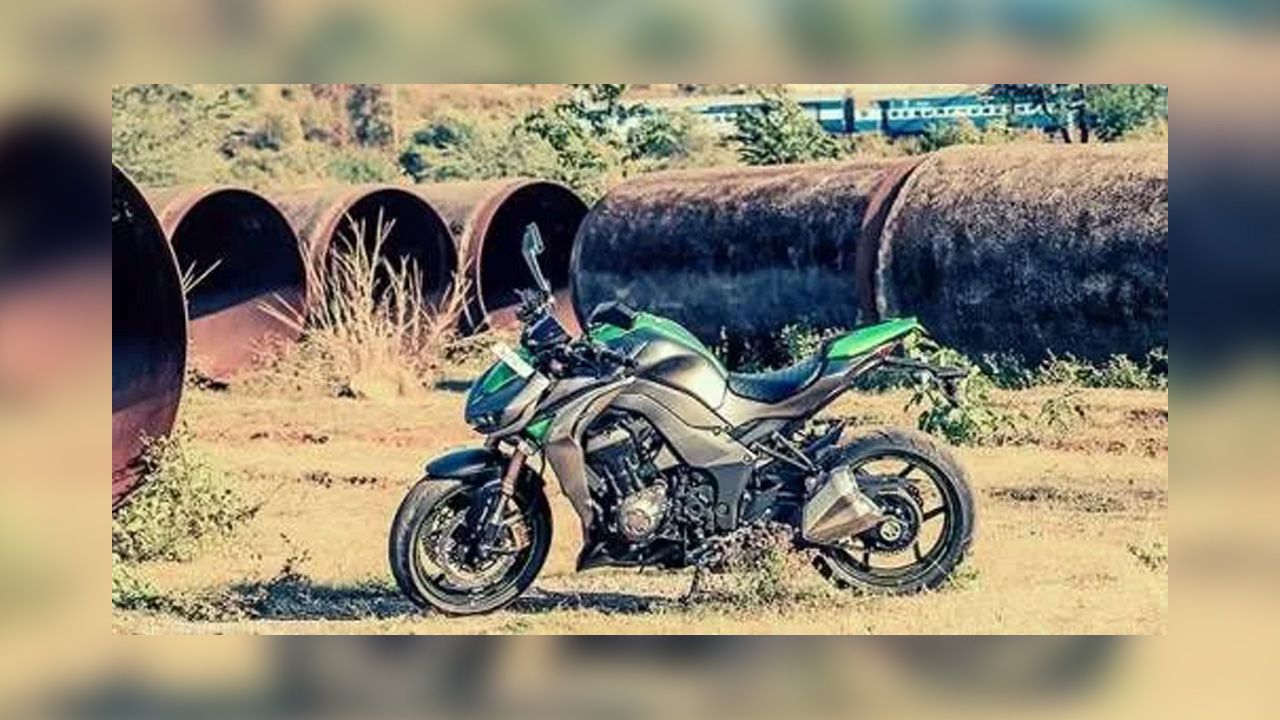 India Kawasaki Motors (IKM) has finally come out in the open and issued an official statement declaring the termination of the SNK Palm Beach dealership. This move comes after a lot of angry customers complained about the dealership failing to deliver bikes as promised even after being paid in full. The dealership has been in the talk of the town for a while when customers shared their complaints using social media.

The termination of the dealership is the first step out of what could be a long and tricky situation for Kawasaki. To retain the trust of its customers, Kawasaki will have to intervene into the situation and help its customers find a way out. Kawasaki appointed SNK Palm Beach as its official dealership last year. Through this dealership, all motorcycles from the quarter litre Kwacker right up to the gargantuan ZX-14R were sold. 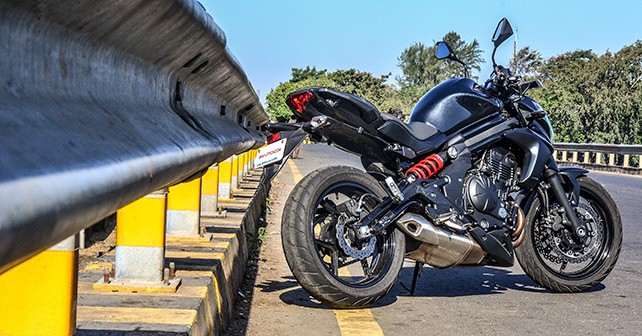 Kawasaki is in the process of appointing a new dealer in Mumbai / Navi Mumbai. While this can be a time consuming process, in the interim IKM will have to work out a way to the service motorcycles for its existing customers. Currently there is no official confirmation from Kawasaki as to how they intend to tackle the situation, however, we shall update this story as and when we get more information.