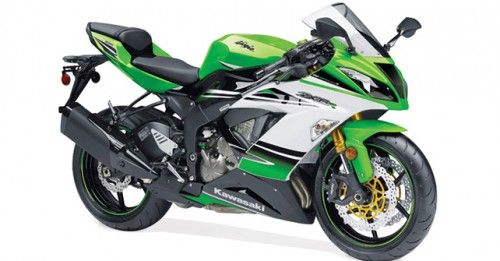 Ninja is the trademark name for the majority of sports bike series from Japanese bike maker Kawasaki. The first Ninja was launched in 1984 and it was called the Ninja 900, but its actual model name was Kawasaki GPZ900R. This bike featured a revolutionary design and it was developed in secret over a period of six years. It was also the first bike in the world to feature a 16-valve liquid-cooled inline four-cylinder engine, and it was also the first stock road bike to cross the 150mph mark (240km/h). Kawasaki is paying tribute to the bike that paved the way for the other Ninja bikes to follow and they are celebrating 30 years of the legendary Ninja series bikes by creating a series of special versions of its Ninja lineup. The models that will receive the 30 years anniversary special editions are the ZX-10R ABS, ZX-10R, ZX-6R ABS and the ZX-6R.There will be no upgrades for the bikes, because Kawasaki believes the bikes are already perfect, but the special editions will receive a 30th Anniversary Lime Green/Pearl Stardust White paint job with a 30 year anniversary logo.