Kawasaki heavily updates its ZX-10R for 2016 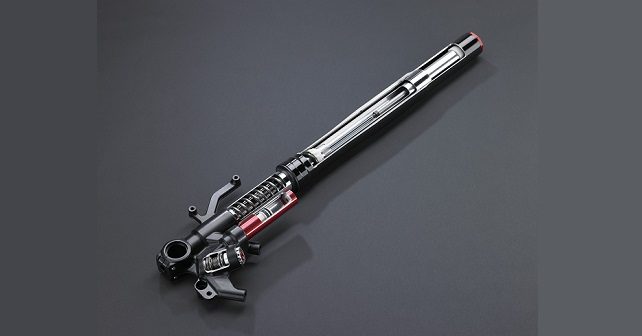 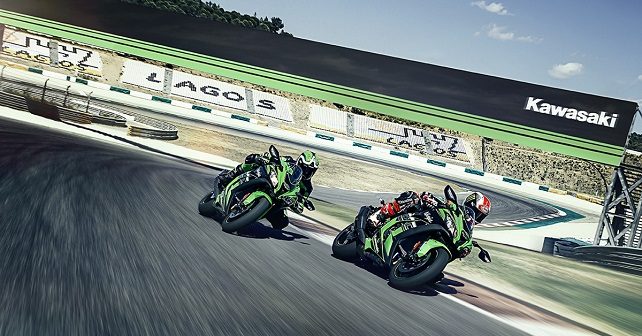 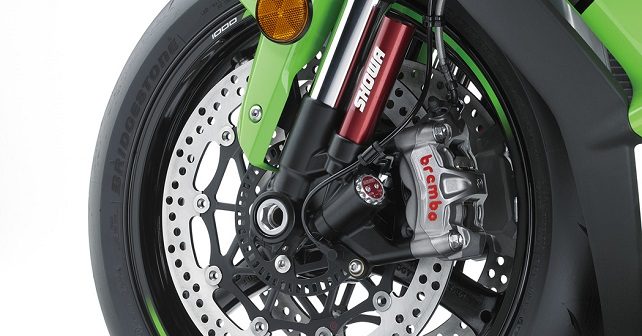 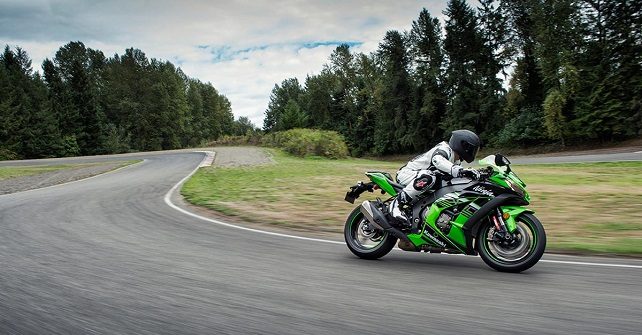 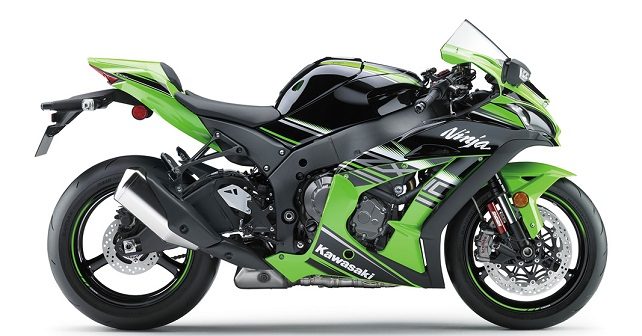 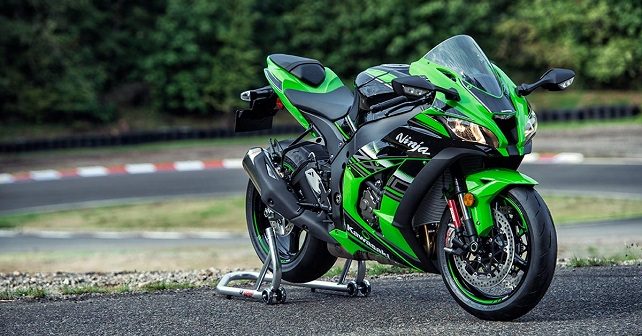 To make it future-ready, Kawasaki has updated its ZX-10R heavily for the year 2016 which includes a highly revised engine, new exhaust system, new swingarm and an electronic steering damper.

Kawasaki has taken the covers off its 2016 ZX-10R which has gone through so many changes that it can be called all-new. Kawasaki has taken inputs from its World Superbike team to improve the bike in more than a few ways. Even though on the design front, the bike doesn’t look too different from the existing model, it is the technology that has taken a giant leap.

The power delivery has also remained the same as the current model at 200bhp which can shoot up to 210bhp with ram air. The 998cc, four-cylinder engine delivers a peak torque of 113.5Nm at 11,500rpm. The combustion chamber has been reshaped for a more efficient burning of air-fuel mixture. The pistons weigh 5gms lighter than before. 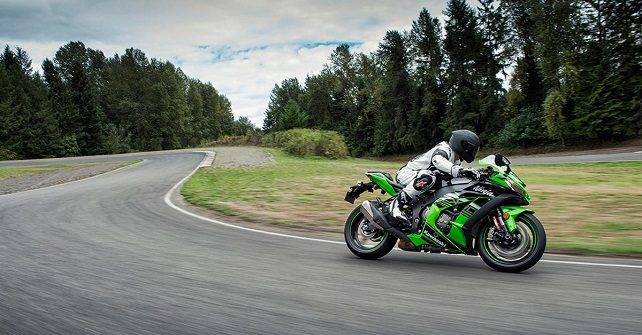 The gearbox has been given closer gear ratios from 2nd to 6th gear. This has helped the new 2016 Kawasaki ZX-10R have an improved mid-range performance, better stability while downshifting at higher rpms. The new version also lets the riders change the ratios depending on the riding conditions without draining the oil. The traction control comes with five modes, and is smart enough to differentiate between deliberate wheelies and sudden wheelies, and help the bike to remain under control.

The bike will also have a three-mode launch control and an engine braking control system which will provide just enough engine braking to the riders that they need. The new ZX-10R will come with a quick shifter as a standard fitment which will allow the riders to not use clutch while downshifting, but a race kit ECU will be needed for that. The bike’s frame has been tweaked a little to improve its handling.

The 2016 Kawasaki ZX-10R is also the world’s first mass production bike to use Showa Balance Free front suspension which results in impeccable traction and much improved damp absorption. The Brembo brakes that the ZX-10R uses are very similar to the ones Kawasaki uses on its H2R. The two 330mm discs at the front are held by two four-piston callipers, whereas the 220mm disc at the rear is being controlled by a single-piston calliper.