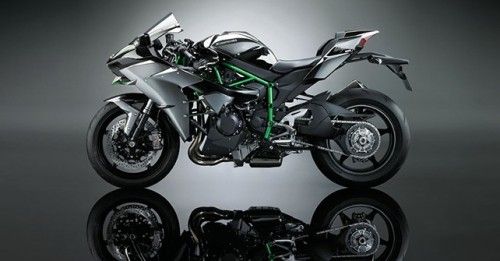 Kawasaki has launched the road-legal sibling of its popular H2R superbike at a hefty price tag of Rs 29 lakh in India(ex-showroom Delhi).

Powered by a 988cc, four cylinder engine, the H2 churns out 197bhp and 133.5 Nm of torque. For your kind information, that’s almost twice than you average(and far heavier) car.

The H2 is imported in India as a CBU(Completely Built-Up Unit) from Japan and is retailed across its five dealerships in India, namely, Delhi, Pune, Chennai, Bangalore and Kolkata. The company aims to expand its network by 3-4 showrooms by end of the current fiscal year.