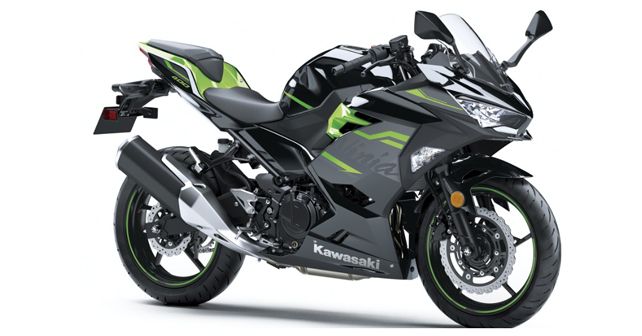 However, just 20 units of these new colour schemes are up for grabs, at an ex-showroom price of ₹ 4.99 lakh.

Not too long ago, we had reported that the 2020 Kawasaki Ninja 400 (in the international markets) has received a visual upgrade in the form of two new colour schemes, namely Pearl Blizzard White/Metallic Spark Black and Metallic Matte Graphite Gray/Metallic Spark Black. The standard KRT colour scheme had also been updated to include a new honeycomb graphic on either side-fairing panel, along with distinct '400' marking on the rear cowl. 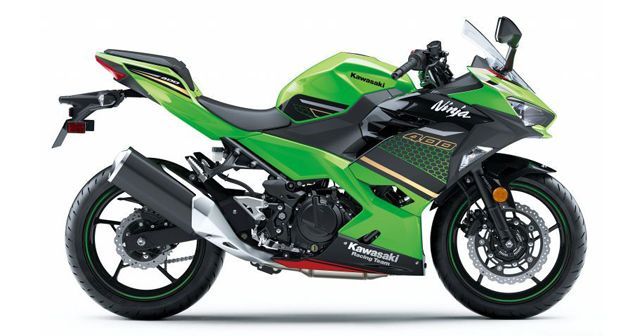 Now though, India Kawasaki Motor (IKM) has announced a similar update for the MY20 Ninja 400. Here, however, the Ninja 400 will only get the updated KRT colour scheme (Lime Green/Ebony) and the Lime Green/Metallic Spark Black colour options, as of now. The latter colour scheme follows the same design as that of the Pearl Blizzard White or Metallic Matte Graphite Gray schemes, only with Lime Green as the secondary colour shade. Further, IKM will only bring 10 units of each colour scheme to India, meaning that just 20 units are up for grabs for those who wish to opt for the new colour choices.

Mechanically though, the MY20 iteration of the Ninja 400 remains unchanged. However, on Kawasaki Europe's website, the 2020 Ninja 400 is listed with a marginally lower power output of 44.8bhp (compared to the current version's 48.2bhp). IKM is yet to confirm whether this de-tuned state of the motor will be carried over to the units heading to our shores.