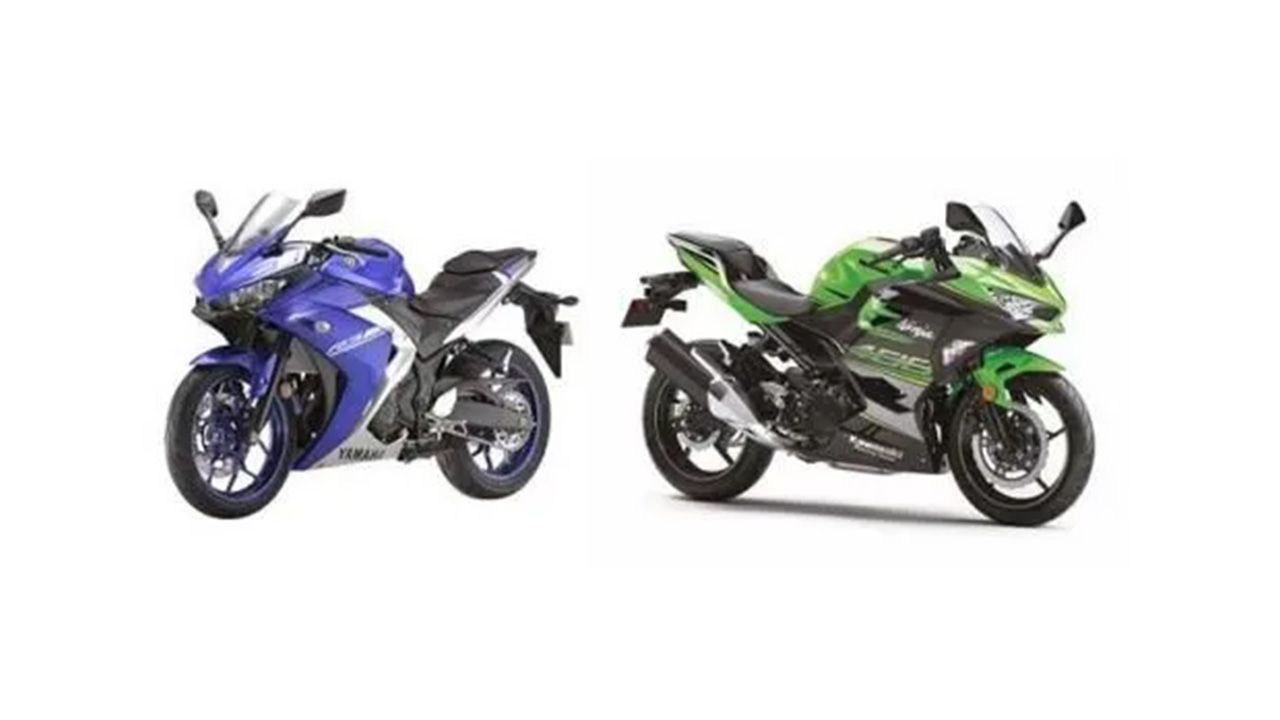 Kawasaki's brand new Ninja 400 boasts higher power output and more torque than the Yamaha R3. But, does that make the Kwacker a better value proposition than the sublime Yamaha? We try to figure it out in a quick spec-check comparison.

Ever since Kawasaki revealed the all-new Ninja 400 at the Tokyo Motor Show last year, we had been desperately waiting for it to land on our shores. The day has finally arrived, and we’re happy to report that the new 400cc Kwacker is finally on sale in India.

In comparison to its little brother, the Ninja 300, the 400 packs a lot more punch and new bits and bobs. But the question that all of us have in our minds is this – is the new Kawasaki Ninja 400 the perfect sub-500cc sports bike in the Indian market? Well, that’s debatable. You see, the Yamaha R3 is our current favourite from this segment. And with the new updated 2018 model on offer now, it’s a rather tempting package as well.

So, which one’s better? To answer that, we’ll have to ride both the bikes back-to-back. However, to satisfy the curious minds for the time being, we can do a quick spec comparison to see which one's more superior, at least, on paper.

The Ninja 400 looks remarkably different from the 300. The design is fresh and it looks stunning, to say the least. That said, it has a few elements that are inspired by its bigger siblings. For example, the chin spoilers at the bottom of the front cowl have a touch of the Ninja H2 and Ninja ZX-10R. The twin LED headlamps look sharp and upmarket. The pointy tail section reminds you of the ZX-10R. The part digital-part analogue cluster has been lifted from the Ninja 650 and looks quite cool. Overall, the Ninja 400 is a stunning looking machine, especially in KRT colours. 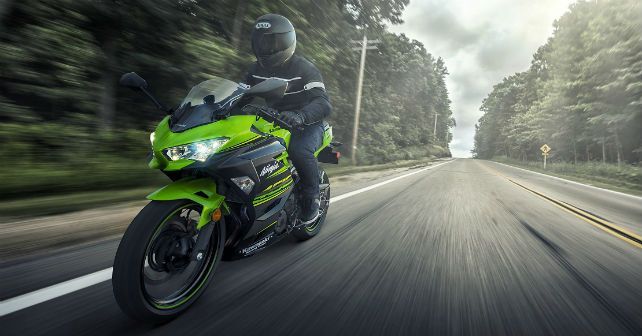 Despite technically being the bigger motorcycle of the two, the Kawasaki is actually smaller than the Yamaha R3 in terms of dimensions (check the table below). But that’s not all, the R3 may be a 3-year-old design now, but it's still a looker. It’s got great proportions and has a proper sports-bike demeanour.

Aesthetically, we think, both are equally matched. In fact, the front-end of both the motorcycles look quite similar to each other. That said, the Yamaha has to make do with regular halogen bulbs unlike the Kawasaki's all LED setup. However, the R3 also features a neat looking digital-analogue instrument cluster like the Ninja 400.

Bigger is better? Yes! – well, at least on paper.

The Ninja 400 is powered by an all-new liquid-cooled, 399cc parallel-twin that develops 44.8bhp @ 10,000rpm and 38Nm @ 8,000rpm. The engine is mated to a six-speed gearbox and slipper, and assist clutch is part of the powertrain as well. In comparison, the Yamaha R3 features a liquid-cooled 321cc parallel-twin that produces 41.4bhp @ 10,750rpm and 29.6Nm of torque at 9,000rpm. This motor also comes mated to a six-speed transmission, but there’s no slipper clutch on offer.

Given the fact that both the motorcycles weigh exactly the same – 173kg (kerb weight) – it’s obvious that the Ninja 400 will be quicker to cover ground than the R3. Plus, the vast reserves of torque will allow for better mid-range performance. We are not saying that the R3’s mid-range is weak – in fact, it’s quite strong. But, the Ninja will definitely have more poke in the rev-range.

The Ninja 400 features a Steel-trellis frame in comparison to the Diamond-type frame of the R3. On paper, that should make the Ninja 400 more sporty to ride. However, both bikes come with 41mm front forks and a mono-shock at the back. Surprisingly, neither feature upside down forks, something that’s available on more affordable bikes like the KTM RC390 and TVS Apache RR 310. 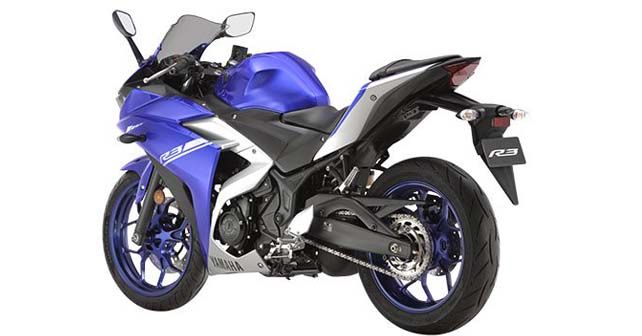 Both bikes come with radial tyres. The front tyre size is same for both, but the Ninja’s rear tyre is wider. The braking system on the Ninja comprises a 310m disc up at the front and a 220mm rear disc. The R3 gets a smaller front disc (298mm), but its rear disc is the same size as the Ninja. Both the bikes are offered with ABS.

This is where it all gets interesting. The Ninja 400 sure has more power and is slightly better equipped, but it all comes with a hefty price tag of Rs. 4.69 lakh (ex-showroom, Delhi). In comparison, the Yamaha R3 suddenly looks like the bargain of the decade, since it's more than a lakh rupee cheaper at Rs. 3.48 lakh (ex-showroom, Delhi). So, is the Ninja 400 worth the extra dough? We'll only find that out once we get the bike for a road-test. So, stay tuned . . .