Kawasaki Ninja 400: What else can you buy at the price? 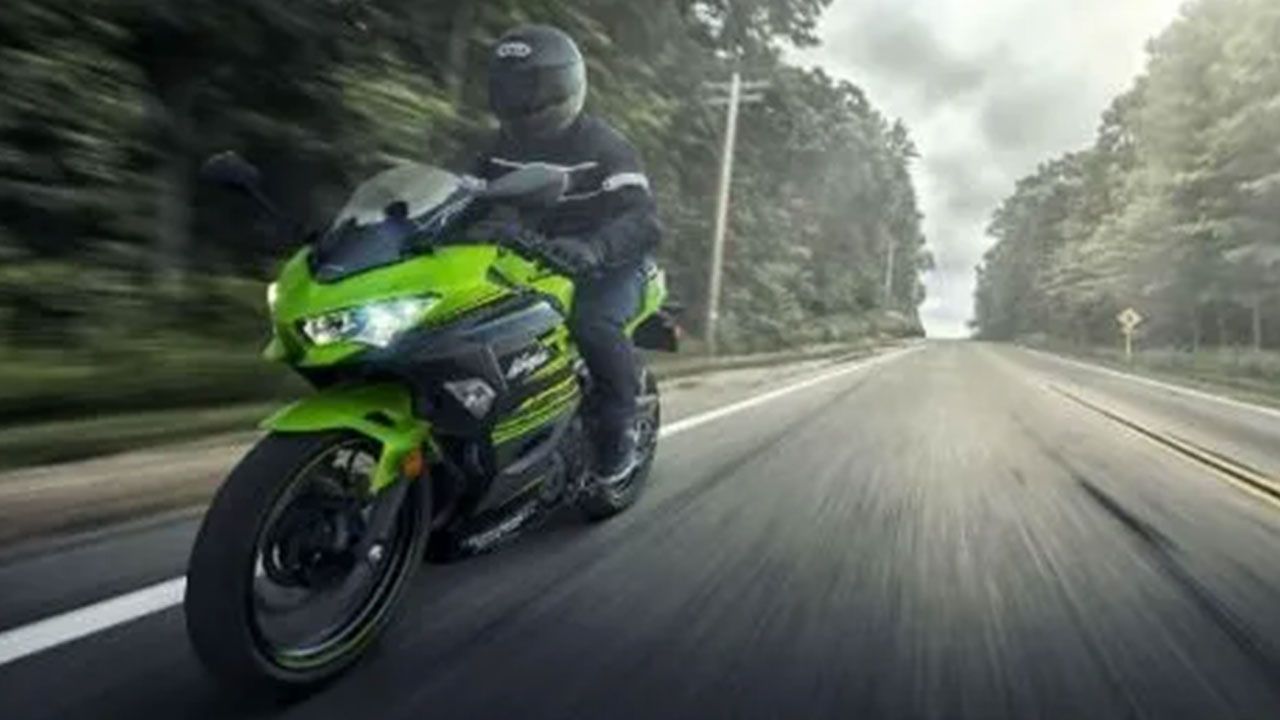 Kawasaki launched the Ninja 400 today in India at Rs. 4.69 lakh (ex-showroom Delhi). Buyers have a long list of options to consider in the same price range. Let’s take a look at what else you can buy.

Otherwise known for its competitive pricing strategy, Kawasaki seems to have missed the boat for the third time in the last six months. The domino effect started when they priced the Versys X-300 at Rs. 4.69 lakh in November. It continued with the Z900RS, and now once again has been affirmed by the Ninja 400. Although the Ninja 400 does come well equipped with assist and slipper clutch, ABS and a punchy parallel twin on offer, there’s no denying that it’s an expensive proposition – especially in comparison to other motorcycles in this range. So, what else can you buy at the price of a Kawasaki Ninja 400? 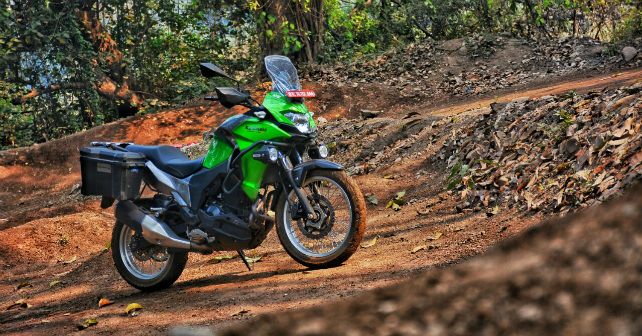 In November last year, Kawasaki brought in the Versys X-300 at Rs. 4.69 lakh – the same price at which the Ninja 400 has been launched today. No doubt, the Versys 300 is an expensive proposition too, but at this cost many might just opt for the adventure tourer. Despite the fact that it makes less power and torque than the Ninja 400, the Versys is the more sensible choice of wheels among the two, given its long travel suspension, riding comfort and the conditions of our roads. Moreover, you also get optional crash guards, knuckle protectors, a single pannier and auxiliary lights for the same price. 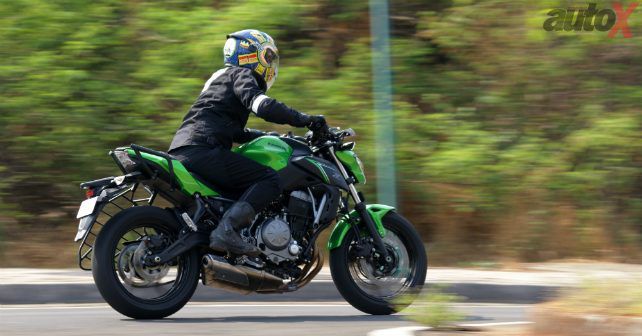 Now, this is where things get a bit tricky. Kawasaki’s own product portfolio has two superbly priced middle-weight offerings – the Z650 and the Ninja 650. If you have the budget for a Ninja 400, adding another Rs. 30,000 can fetch you the Z650. At 67.2bhp and 65.70Nm, the naked offering makes considerably more power and torque than the Ninja 400. And the Z650 doesn’t miss out on essential features to cut costs either – ABS, as well as slipper clutch, come as standard fitment. For power-hungry riders, the Z650 may clearly be a preferred choice of wheels. 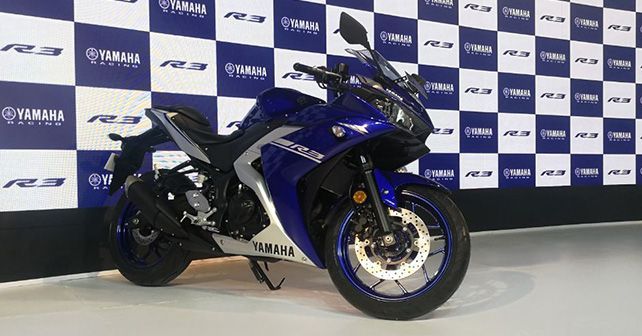 Yamaha was forced to discontinue the sale of the YZF-R3 after the BS IV came into effect on 1st April last year, and they only reintroduced it at the Auto Expo 2018 in February. Although it did take them a while to bring the R3 name back on the streets, they corrected all the mistakes they had made with its predecessors. While the outgoing R3 was shod with horrible tyres and didn’t come with ABS, both these drawbacks were addressed by Yamaha when they relaunched the R3. The Yamaha offering now comes with Metzeler tyres and dual-channel ABS as standard. Most importantly, the YZF-R3 has been priced at Rs. 3.48 lakh (ex-showroom Delhi) – more than Rs. 1.20 lakh cheaper than the Ninja 400. Of course, you have to settle for a bit of less power and torque, but on the brighter side of things, you could easily invest the remaining money to buy some great riding gear. 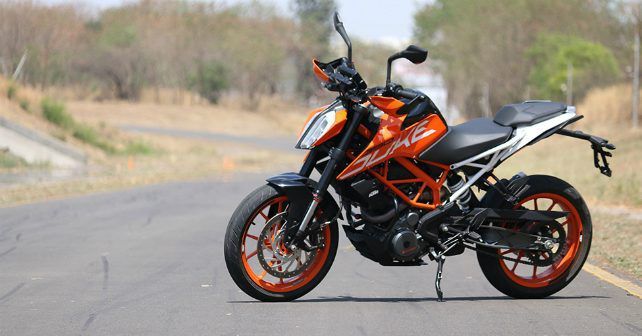 Being a single-cylinder offering, the KTM 390 Duke is considerably cheaper than the Ninja 400. But thanks to the long stroke motor, KTM has managed to pull out 42.9bhp and 37Nm from a 373.2cc single. Moreover, the 390 Duke comes with a longer list of equipment and possibly better performance. More importantly, the Duke will be relatively easy on the pocket to maintain as well. And then with the money you’d save, you could buy a scooter for your folks and still have enough money left for track days and fortnight-long rides.