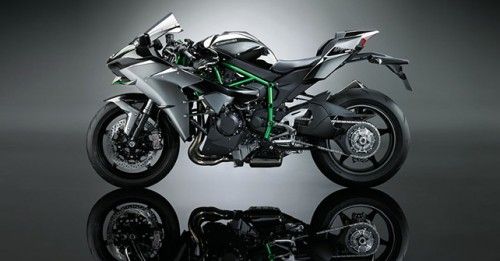 A lot is being said about the new Kawasaki superbike termed the Ninja H2R. Firstly, it's got 300bhp, and then it is perhaps the most fascinating bike launch of the year - and it has wings. The legendary bike maker also announced that they would launch a road-going version of the bike after the H2R was unveiled in Germany. Their promise has been fulfilled as Kawasaki has just unveiled the Ninja H2.

The H2 is based on the orginal H2, which was a legend in its own right, and we have also been told that this new model will have around 210bhp pumping out of its supercharged 998cc in-line four-cylinder engine. Obviously, the chassis has been setup for better on-road use and the exhuast system has been adjusteed for noise levels and emission level regulations. But other than that the bike is much the same and even borrows some of th high-tech race features from the H2R.

In terms of design, the differences include the addition of the centrally mounted Cyclops LED headlamp, and the front fairing has been rid of the aerofoils – also known as the wings. Certain fairings of the bike have also been replaced and use plastic instead of carbon fibre. But overall the bike still looks insane and will promise to be a real thrill to ride on public roads. 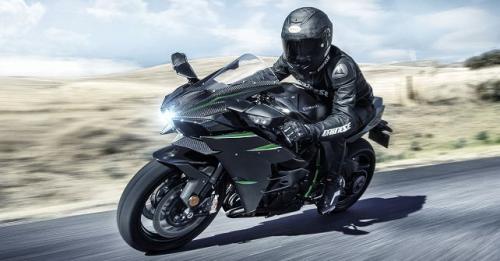 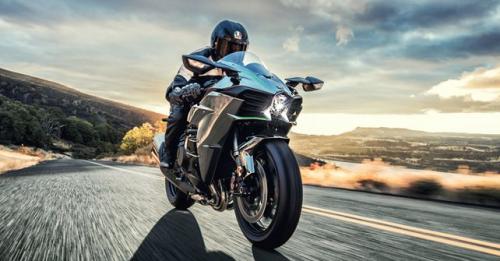 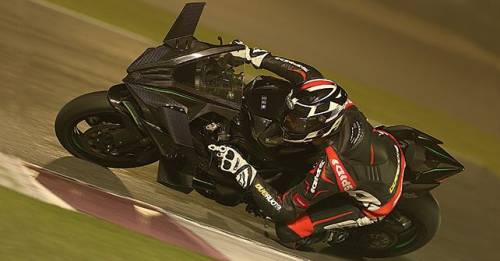 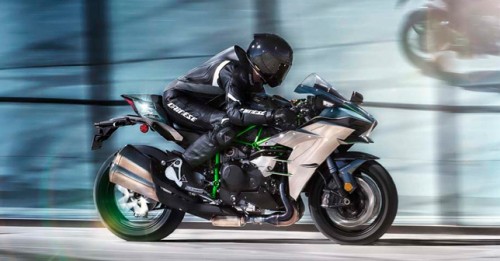 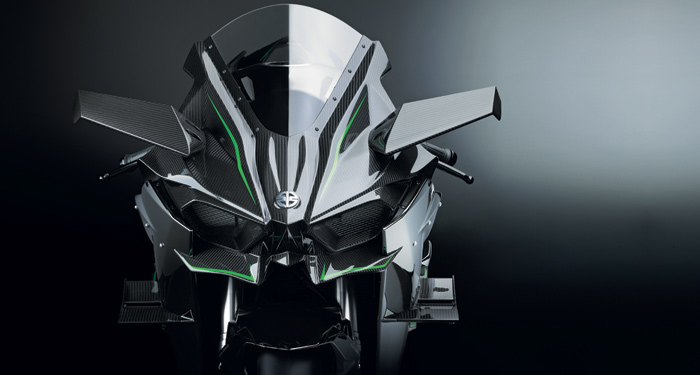