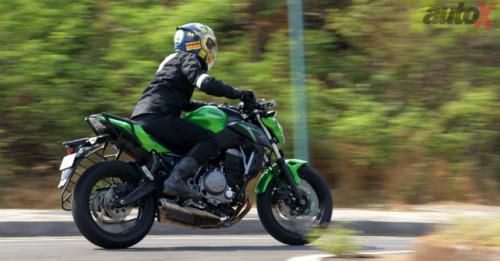 With the addition of 10 new dealerships by end of 2017, Kawasaki will have 22 outlets across the country

In the recent past, Kawasaki has had a lot of problems with their dealership network. Last year, the Japanese bike maker was forced to terminate its contract with a dealership in Navi Mumbai after it failed to deliver motorcycles as promised to customers. And then earlier this year in March, the company parted ways with long-term partners Bajaj Auto. This left Kawasaki to establish their independent dealerships across the country. Thankfully for customers, they have been working hard towards the goal and already have 12 dealerships across the country so far. Now, the company is looking at expanding its reach further by establishing 10 new dealerships before the end of 2017. The company has already finalised 10 new dealerships which will open in Kolhapur, Nagpur, Vizag, Calicut, Mangalore, Kolkata, Dehradun, Bhubaneshwar, Ludhiana and Goa. All of these dealership outlets will have their independent service outlets.

After the split with Bajaj, initially Kawasaki didn’t have much presence in India. But their proactive attitude in establishing sales and service network is helping them regain some of the traction. In fact, Kawasaki said that all of these above-mentioned dealerships will be ‘soft launched’ soon so that customers don’t have to wait for the official inauguration to book their vehicles.

Kawasaki currently sells 11 road-legal models in India, of which they assemble a few including the Z250, Ninja 300 and the Ninja 650. For motocross racers and off-road enthusiasts, they also have their KLX and KX series on sale in India.