Kawasaki to launch Ninja 300 in India 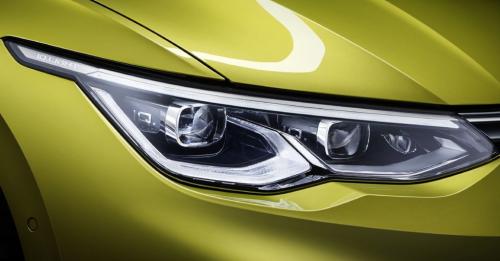 The Kawasaki Ninja 250cc has been around in the Indian market for a long time now, and it's time it got phased out to make way for a newer and better model. Well, in a few days we will actually be getting a new small Ninja sports bike in India, and this time it will be called the Ninja 300.

The new Ninja 300 has been redesigned to look more futuristic and aggressive than the aging 250cc Ninja. For the most part, the bike takes on inspiration from the super sleek and stunning ZX-10R super bike. The dual headlights have been drawn out just as they are on the ZX-10R, and the visor, revised instruments, larger fairing vents and the radiator fan cowl also take inspiration from the bigger bike.

To get the bike moving the Ninja 300 comes with a four-stroke, parallel-twin and liquid-cooled, 296cc engine that outputs around 39bhp. To make the engine even better Kawasaki has made some adjustments to the piston crowns and cylinder. The engine is  mated to a 6-speed gearbox that also uses technology usually found on bigger bikes. The suspension setup is nearly the same with 37mm front telescopic front forks and monoshock at the rear, and both front and rear brakes are disc. 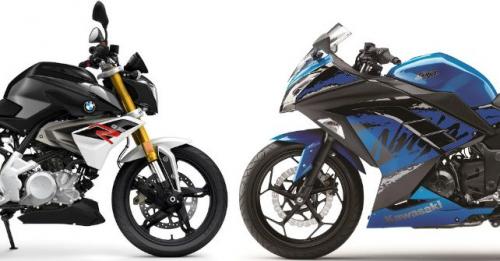 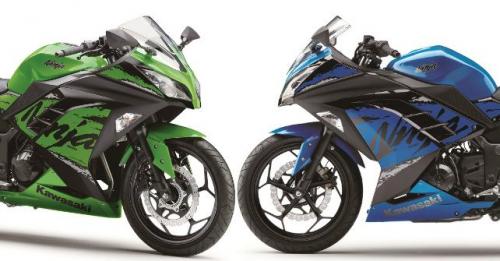 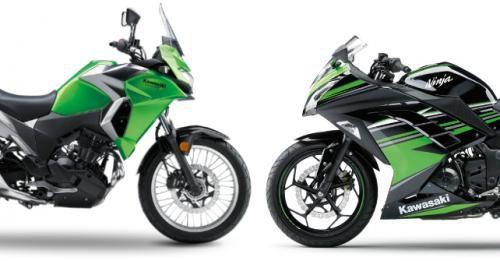 Kawasaki Versys X-300 vs Kawasaki Ninja 300: What is different? 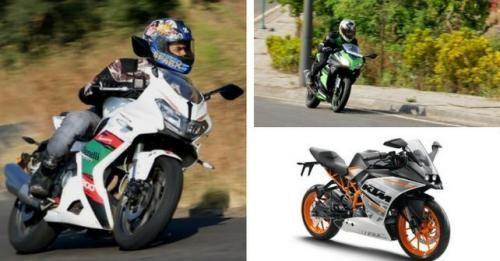 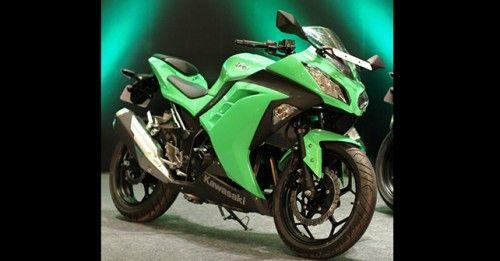