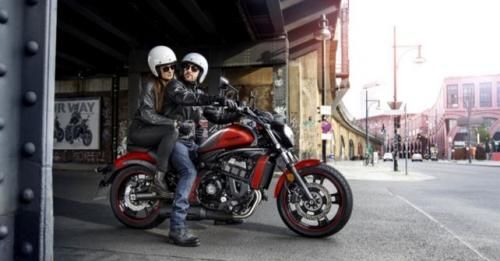 Kawasaki India has officially started to tease the Vulcan S cruiser on its website, thus hinting at an imminent launch.

The Vulcan S will mark Kawasaki’s entry into the cruiser segment, which is the best-selling motorcycle segment in India. The Japanese company, in general, is associated with the Ninja series of sportsbikes and Z series of street fighters.

The Vulcan S combines a contemporary design with classic cruiser style low-slung stance. There is a fat fuel tank and pronounced rear fender that adds to the overall masculine stance. Globally, Kawasaki also offers customisable seating and adjustable footpegs to suit a wider variety of individuals.

Powering the Kawasaki Vulcan S is the same 649cc, parallel-twin engine that is found on the Ninja 650 and Z650. However, this motor on the Vulcan is tuned differently as per a cruiser motorcycle’s requirements. The engine comes mated to a 6-speed gearbox. 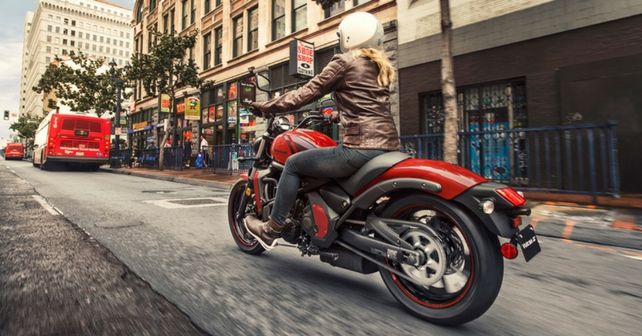 The Vulcan S is equipped with telescopic forks up front and monoshock suspension at the rear. Braking duties are handled by discs at both the ends and ABS will most likely be standard on the India-spec model. The bike comes with 120/70 R18 tyre at the front and 160/60 R17 at the rear.

The Vulcan S will be brought in to India via the CKD route. Given the fact that Kawasaki prices its 650cc motorcycles very aggressively, we expected the Vulcan to be start below the Rs. 6 lakh mark in India. At that price, the Vulcan S will not only be a fierce rival to the Harley Davidson Street Rod, but will also help Kawasaki mark its presence among the cruiser motorcycle enthusiasts in India.