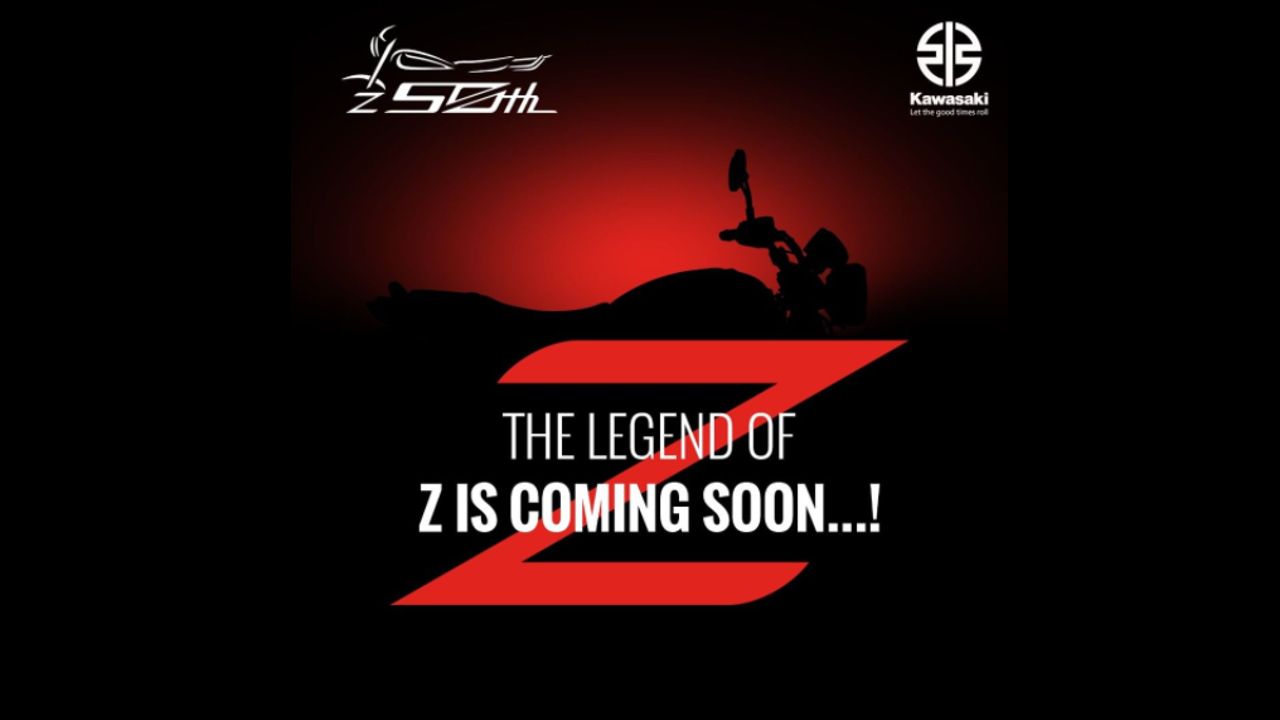 The 50th Anniversary Edition of the Kawasaki Z650RS will soon be available in the Indian market. However, the motorcycle will be sold in limited numbers and will carry a higher price tag.

The news has been posted on Kawasaki’s social network platform, which teases a silhouette of the Z650RS, along with text, confirming the ‘50th Anniversary Edition’ variant. 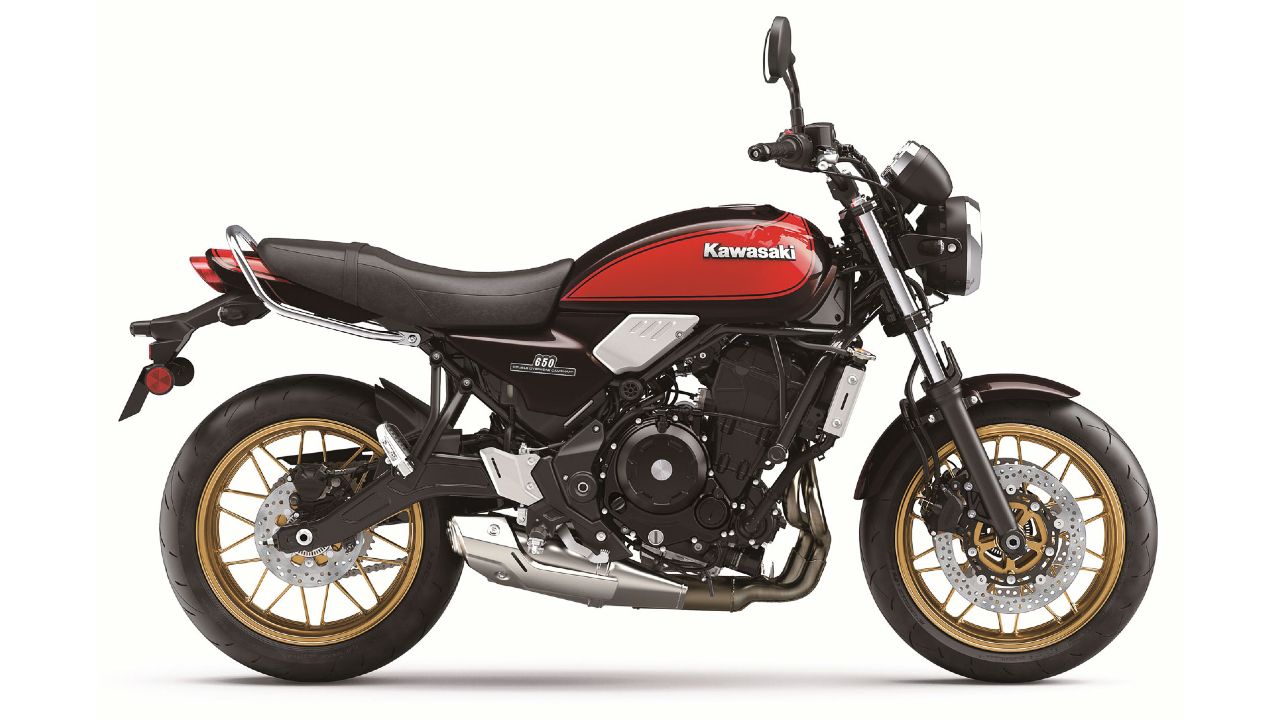 The motorcycle features a special paint scheme, which is a combination of gloss red and black. This paint scheme pays homage to the first Z series motorcycle – the Kawasaki Z1 – which was launched back in 1972.

Other than the new colour scheme, the 50th Anniversary edition Z650RS will be identical to the standard motorcycle in terms of mechanicals. The same 649cc parallel-twin will power the new motorcycle. The power figures of 67bhp at 8,000rpm and 64Nm at 6,700rpm will be unchanged as well. The gearbox will be a six-speed unit, which will pack a slipper clutch assembly. 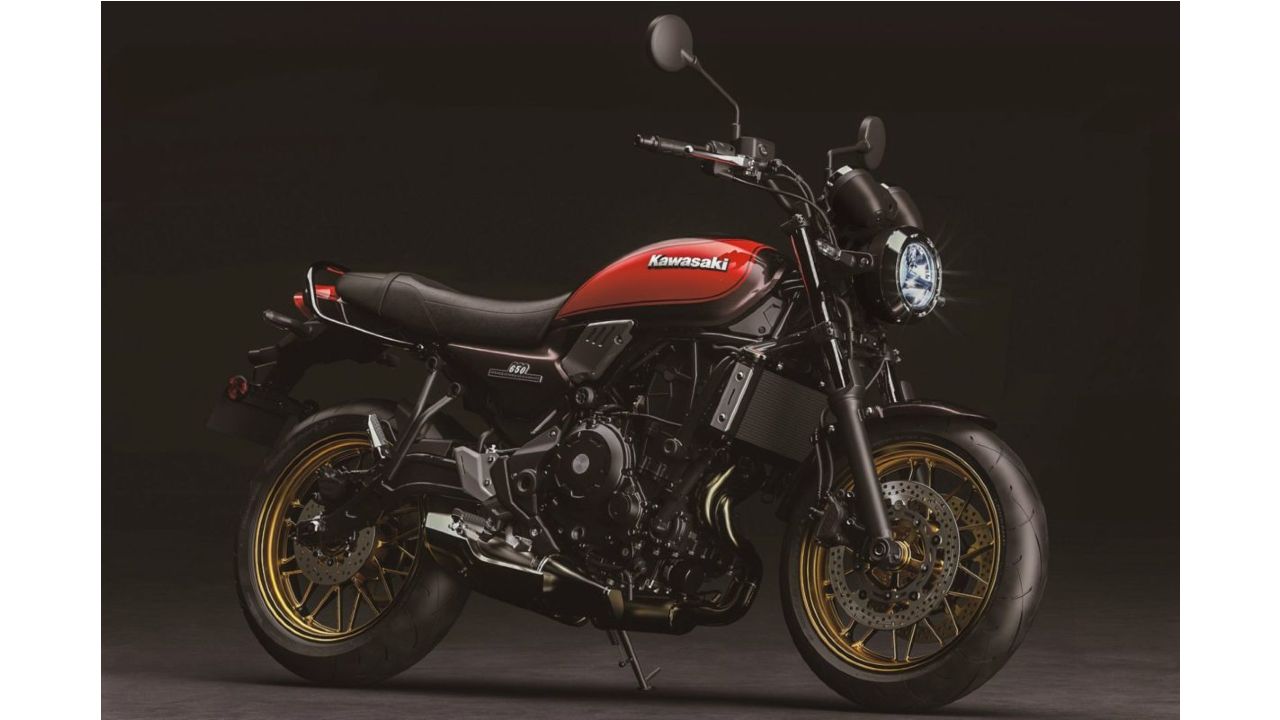