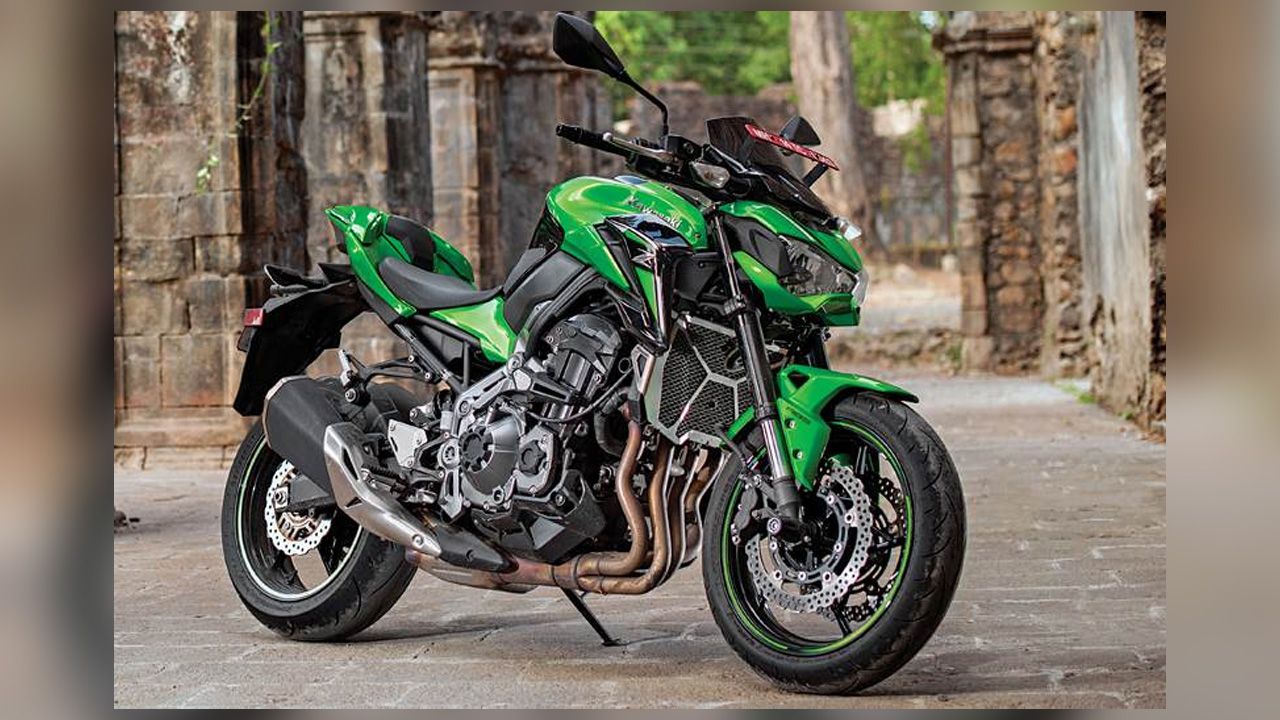 The VIN numbers of the affected motorcycles have been shared with Kawasaki dealerships nationwide.

Kawasaki has issued a recall for its Z900 naked superbike in India. The reason behind the same is said to be a faulty tie-rod bracket for the rear shocker. The faulty tie-rod is expected to cause rear suspension failure under certain conditions.

Kawasaki India aims to address this issue by inspecting the frames of the Z900 and replacing the bracket kit with a new unit. Also, the Japanese company might replace the frame in a few cases. The replacement procedure is expected to take under an hour, and can be done at all Kawasaki authorised service centres.

The Kawasaki Z900 was launched in India earlier in 2017, as a replacement for the Z800. The former is around 21kg lighter than the latter. The Kawasaki Z900 draws its power from a 948cc, inline 4-cylinder engine, liquid-cooled motor that pumps 125bhp and 98.6Nm. A 6-speed gearbox comes standard.

Suspension wise, the Z900 gets fully adjustable KYB forks and a rear shock. The bike features 300mm dual discs up front and a 250mm single disc at the rear, while ABS is a standard fitment. The Z900 was launched in India at Rs. 9.00 lakh (ex-showroom) in its fully spec’d avatar. However, later in 2017, Kawasaki launched the base model of the Z900 at a lucrative price of Rs. 7.68 lakh.