Kawasaki Z900 to be available in new colours from 2018 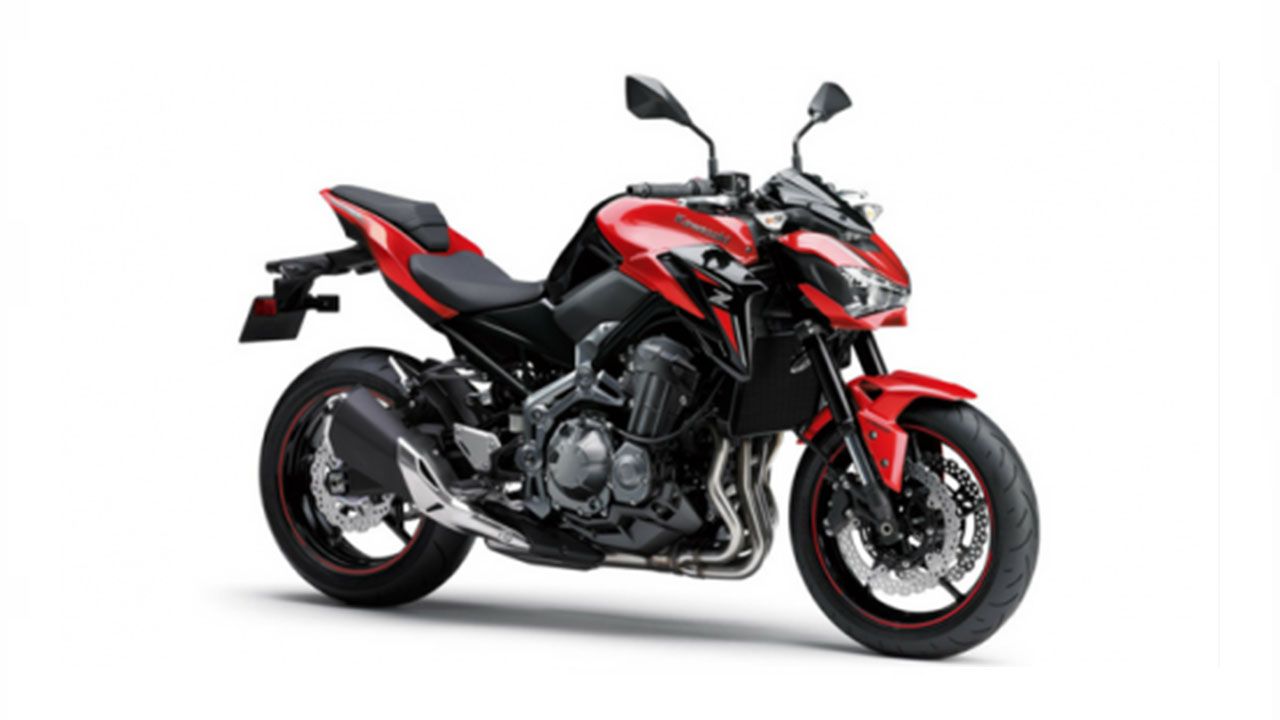 When one thinks of Kawasaki, the first colour that pops up in mind is undoubtedly the Japanese company’s signature green, or ‘Candy Lime Green’ - as Kawasaki likes to call it. However, there will be many for whom this colour would a bit too loud, and so the company won’t stop adding new colours to its range to cater to different tastes.

Therefore, come 2018 and Kawasaki will give its latest street fighter - the Z900, some red treatment. The first new shade is called Candy Persimmon Red - which essentially is a combination of metallic shades of red and black. The second one is called Flat Ebony - which is metallic black with accents of red. These two new colours, along with the Candy Lime Green and Pearl Mystic Grey will complete the 2018 Z900’s colour lineup.

As a recap - the Z900 is one capable machine from Kawasaki. It’s engine has been very well engineered, and is very refined. Unlike the Z800 before it, there are no vibrations anywhere on the bike and the engine feels super smooth. The 948cc in-line four produces 124 horses and 98.6Nm of torque . The motorcycle offers very strong linear delivery from down low all the way to its 11,000rpm rev limit. 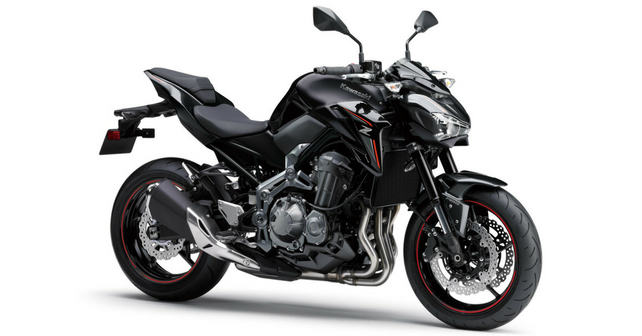 The slipper clutch on the Kawasaki Z900 works effortlessly. The brakes do their job wonderfully, and the four-piston front Nissin calipers provide excellent bite, and the standard ABS only makes things better. All in all, the Z900 offers a relaxed and fun riding experience. It also is great value for money at Rs 7.68 lakh, ex-showroom, pan-India.

While the new colours are announced for global markets, it won’t be too long when these colour options come to India, given the fact the Kawasaki Z900 isn’t manufactured locally.