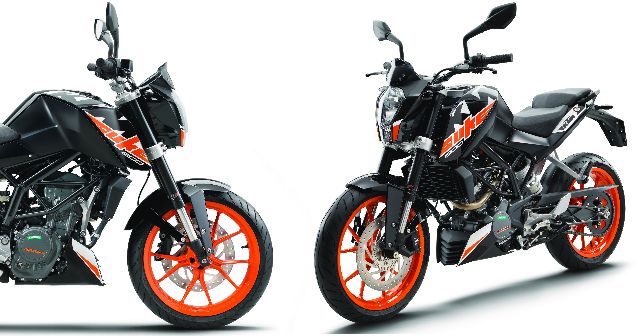 The ABS-equipped version of the KTM 200 Duke is priced at Rs 1.6 lakh.

The KTM 200 Duke has been on sale for a while and has been the most popular affordable performance motorcycle since then. But one of the biggest hold-ups for the bike was the absence of ABS. KTM seems to have addressed the need in this 2019 iteration. The ABS equipped 200 Duke has been priced at Rs 1.60 lakh (ex-showroom Delhi).

This move comes in light of the upcoming regulation that makes ABS mandatory for all motorcycles above 125cc starting from 1st April 2019. The 200 Duke comes with a Bosch-sourced ABS device. Bearing in mind that there are still about 4 months to go before the new regulations set in, KTM will continue to sell the existing stock of the non-ABS version. The 200 Duke without ABS is priced at Rs 1.51 lakh (ex-showroom).

At the heart, the KTM 200 Duke continues with the same 199.5cc liquid-cooled single-cylinder motor that develops 24.6bhp and 19.2Nm. This engine comes paired with a 6-speed transmission.

In fact, expect the RC200 to be launched with ABS in the near future too. It is likely to be priced around the Rs 1.85 lakh mark. Apart from KTM, even Royal Enfield has started updating their current line-up of motorcycles with ABS. All other manufacturers are expected to follow the suit too. In fact, just like when the BSIV norms kicked in, expect bike makers to offer heavy discounts on non-ABS motorcycles as we move closer to 1st April 2019. 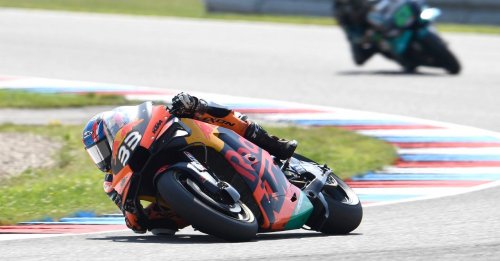 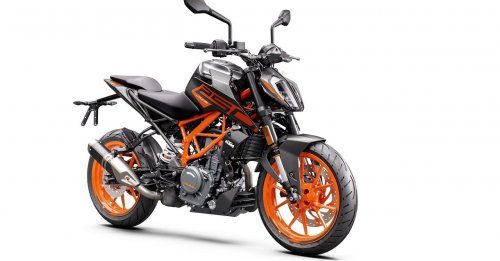