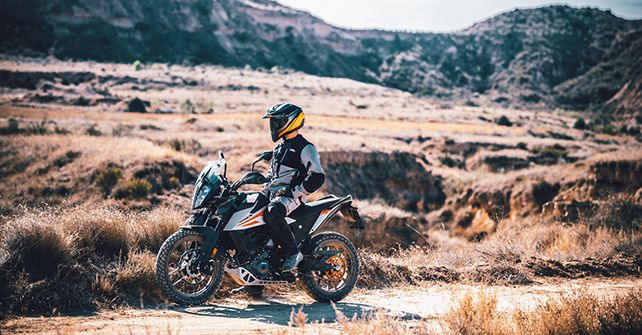 Priced at Rs 2.99 lakh, the KTM 390 Adventure is based on the same engine as the 390 Duke. It does get a truckload of segment-first features like bi-directional quickshifter, cornering ABS, lean-sensitive traction control and more

Subsequent to its official unveil at the India Bike Week last month, KTM has finally brought in the 390 Adventure. Priced at Rs 2.99 lakh (ex-showroom Delhi), bookings for the 390 Adventure is now open across all dealerships.

Speaking about the launch, Sumeet Narang, President (Probiking) at Bajaj Auto Ltd. said, “The Adventure biking segment in India is starting to pick up steam over the last few years, backed by a widespread motorcycle touring culture. With the new KTM 390 Adventure, loaded with a host of first-in-class features like Cornering ABS, Offroad ABS, lean angle sensitive Motorcycle Traction Control (MTC) and Quickshifter+, we believe KTM will play a pivotal role in building the adventure motorcycle segment in the country.”

The 390 Adventure is based on the same motor as the 390 Duke – a 373.2cc single-cylinder liquid-cooled motor that is good for 42.3bhp and 37Nm. This engine too comes paired with a 6-speed transmission, but it also gets a bi-directional quickshifter – something that is not available in the Duke. Braking power comes from a 320mm disc up front and a 230mm one at the rear. Internationally, the 390 Adventure comes shod with Continental TKC 70 dual-purpose tyres, but the India-spec model will come fitted with Metzeler Tourance rubber.

Suspension duties are perfoemed by Upside-down forks up front and a monoshock at the rear. While the latter is adjustable for rebound and preload, the front USDs are non-adjustable - the international-spec model gets adjustable suspension at the front too.

The 390 Adventure comes with a lot of segment-first safety features as well, including cornering ABS, lean sensitive traction control and slipper clutch. Other features include a fully digital instrument cluster which not only gets Bluetooth connectivity but also displays navigation.

The KTM 390 Adventure will compete against the likes of the BMW G 310 GS and the Royal Enfield Himalayan (which too has been updated to meet the BS-VI norms). We will be riding the 390 Adventure later this week and a detailed review will go live on 27th January. Stay tuned. 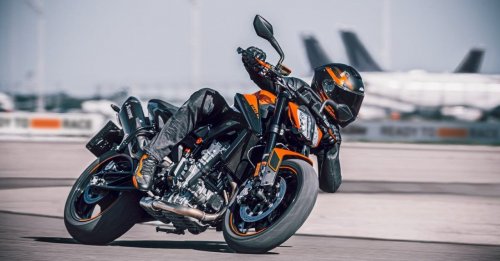 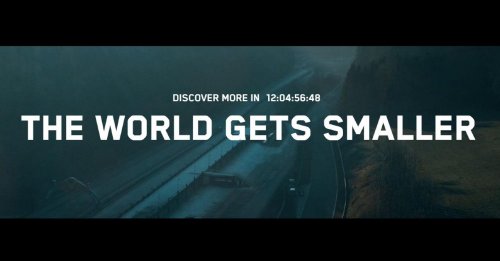 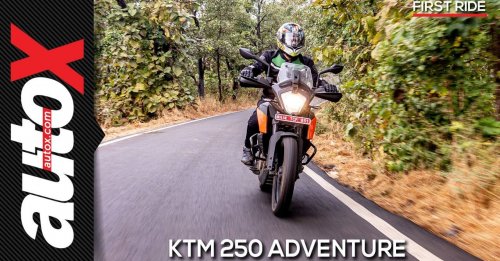 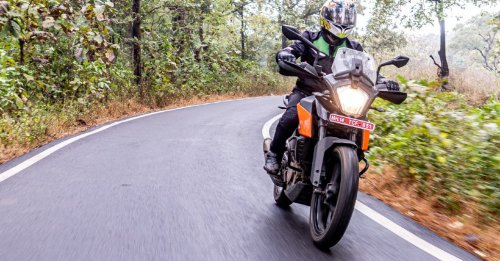 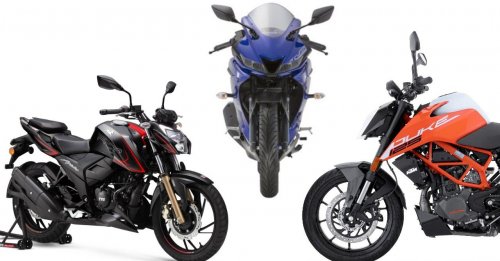