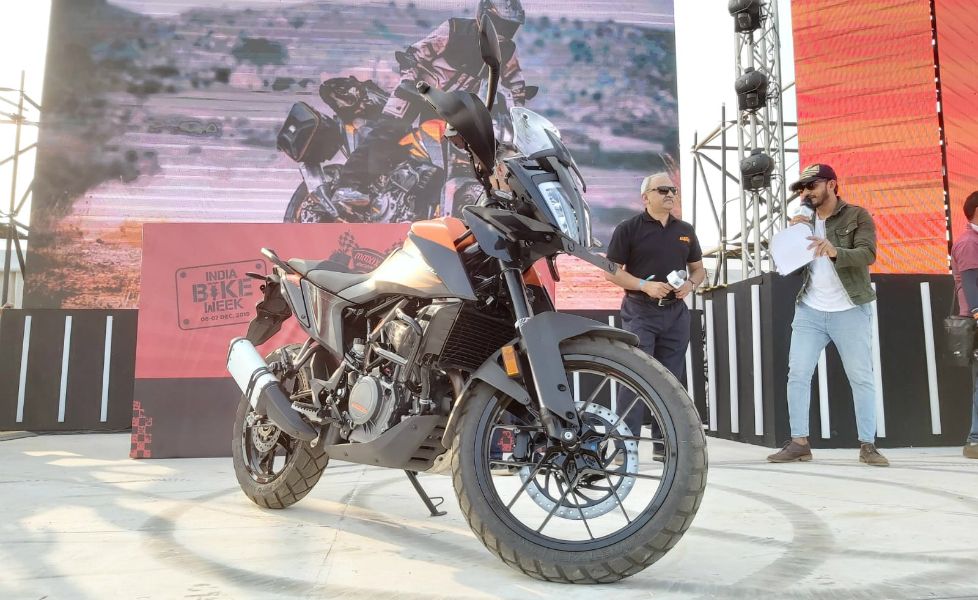 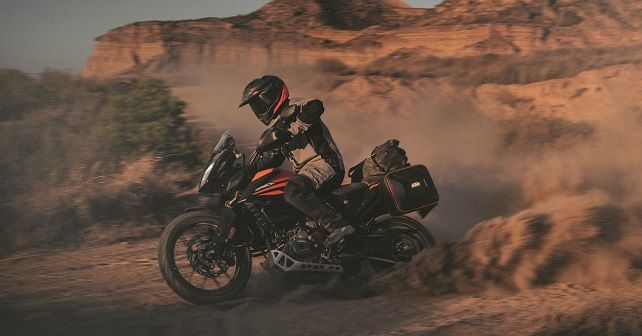 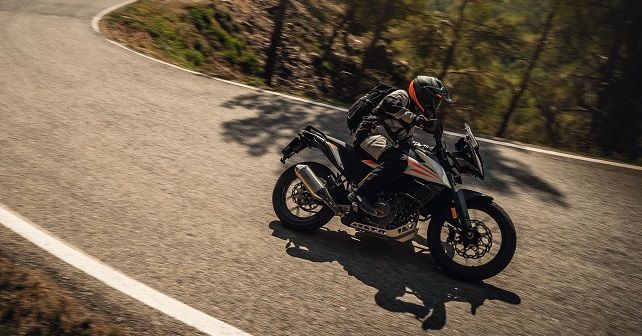 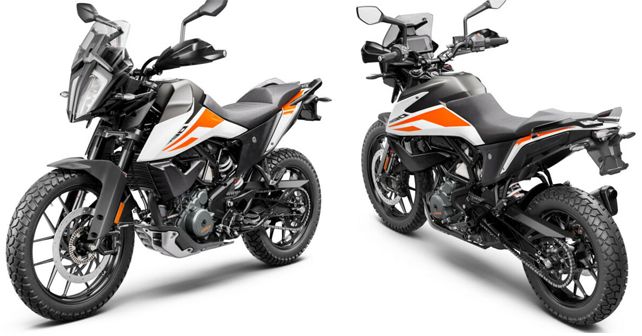 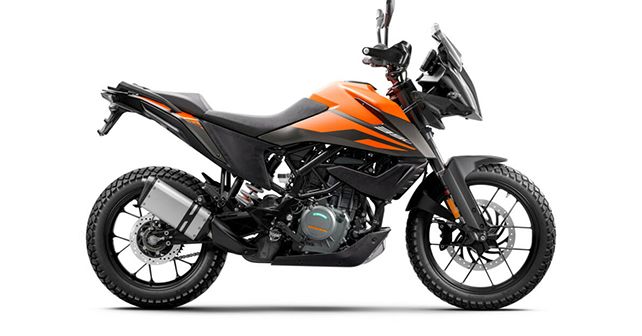 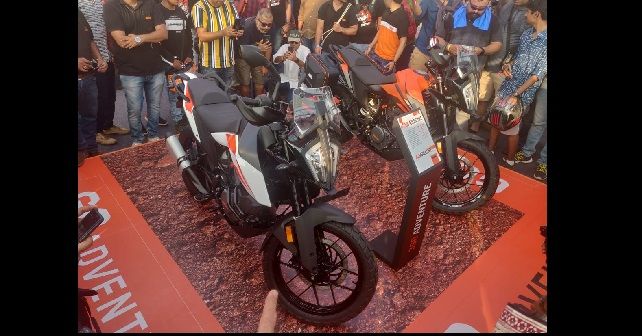 A month after its global debut at EICMA 2019, KTM's much awaited mini-ADV, the 390 Adventure, has landed on India shores.

Finally! KTM’s much awaited mini adventure tourer has finally landed in India. Showcased at the ongoing India Bike Week in Goa, this new ADV from Austria is based on the same underpinnings as the company’s popular 390 Duke, albeit it gets necessary upgrades to help it take on rough roads. That said, the bike is still at least a month away from reaching the showroom floors as KTM will be announcing its price in January 2020.

As mentioned above, the 390 Adventure shares its engine with the 390 Duke, meaning it’s powered by a liquid-cooled 373cc single-cylinder motor that pumps out 42.3bhp and 37Nm of torque. The engine is mated to a six-speed gearbox and gets a slipper clutch.

Now, let’s talk about its ‘adventure’ bits, which is what separates it from the road-going Duke 390. First and foremost, it gets bigger 19-inch front and 17-inch rear wheels that come shod with dual-purpose tyres. The suspension travel is more on both ends – the inverted forks at fork have 170mm of travel, while the rear monoshock, which is both rebound and pre-load adjustable, has 177mm of travel. Strangely, the bike is only offered with alloy wheels at the moment, and not spoked wheels.

Equipment wise, the 390 Adventure gets the same Bluetooth-enabled colour display as the 390 Duke, all-LED headlamps, ride-by-wire throttle and dual-channel ABS. However, it also gets a ‘Supermoto’ mode, which essentially turns off the ABS on the rear-wheel for off-roading. There’s also switchable traction control, which is a first in this segment. Apart from these, the ADV gets a tall windscreen, bigger 14.5-litre fuel tank, sump guard and a tall triple-clamp handlebar.

When launched, the KTM 390 Adventure will lock horns with the likes of the BMW G 310 GS, Kawasaki Versys X-300 and Royal Enfield Himlayan in India. 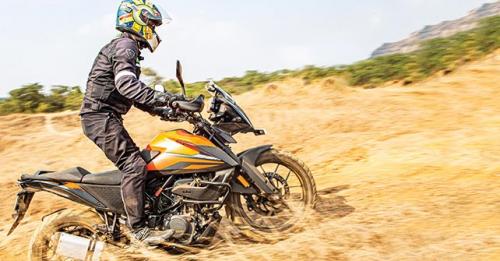 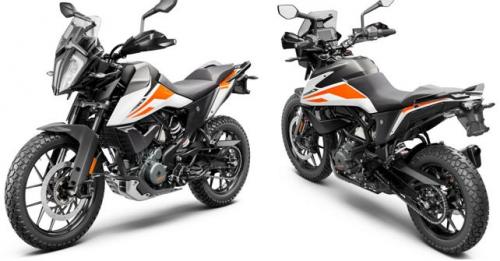 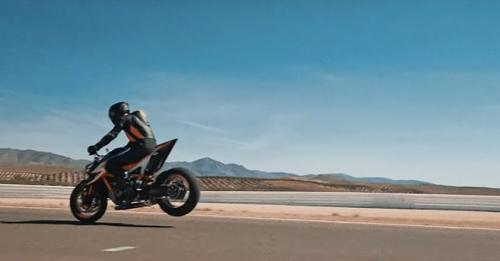