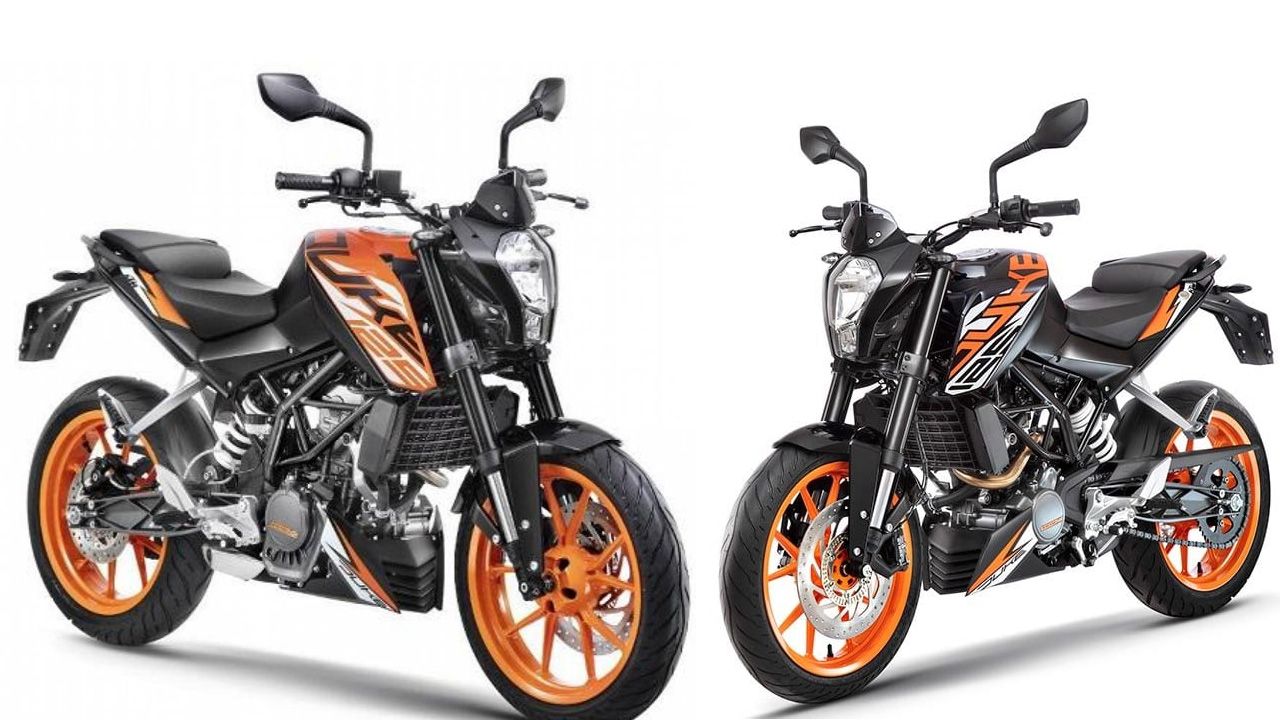 Taking motorcycling enthusiasts by shock, KTM announced the launch of the 125 Duke last month and has commenced its bookings too. KTM has been producing the 125 Duke in India for the export market, but now they've finally made it locally available. Priced at Rs 1.18 lakh (ex-showroom Delhi), the 125 Duke comes with a load of features that aren’t seen on any other bikes in the category.

The heart of the 125 Duke is a single-cylinder, 124.7cc motor that puts out 14.3bhp and 12Nm. Unlike the bikes sold in the 125cc class, this one is liquid-cooled and fuel injected. The engine is paired with a 6-speed transmission – another first in the category.  Speaking of which, the 125 Duke also comes equipped with Upside Down forks at the front and a mono shock setup at the rear. It also comes with disc brakes fitted at both ends and ABS.

Interestingly, KTM hasn’t launched the new 125 Duke in India – the one that looks like the 250 Duke sold here. The older model is being sold here instead. This move could be to clear the existing stock of 125 Dukes initially intended to be exported. The 125 Duke looks identical to the 200 Duke, except, of course, the badging on the tank.

While there is no other motorcycle in the 125cc class to compete against the 125 Duke, with regards to pricing, it will lock horns with the likes of the Yamaha YZF-R15 v3.0 and the TVS Apache RTR 200 4V. KTM has launched the 125 Duke in 3 colours – orange, black and white.