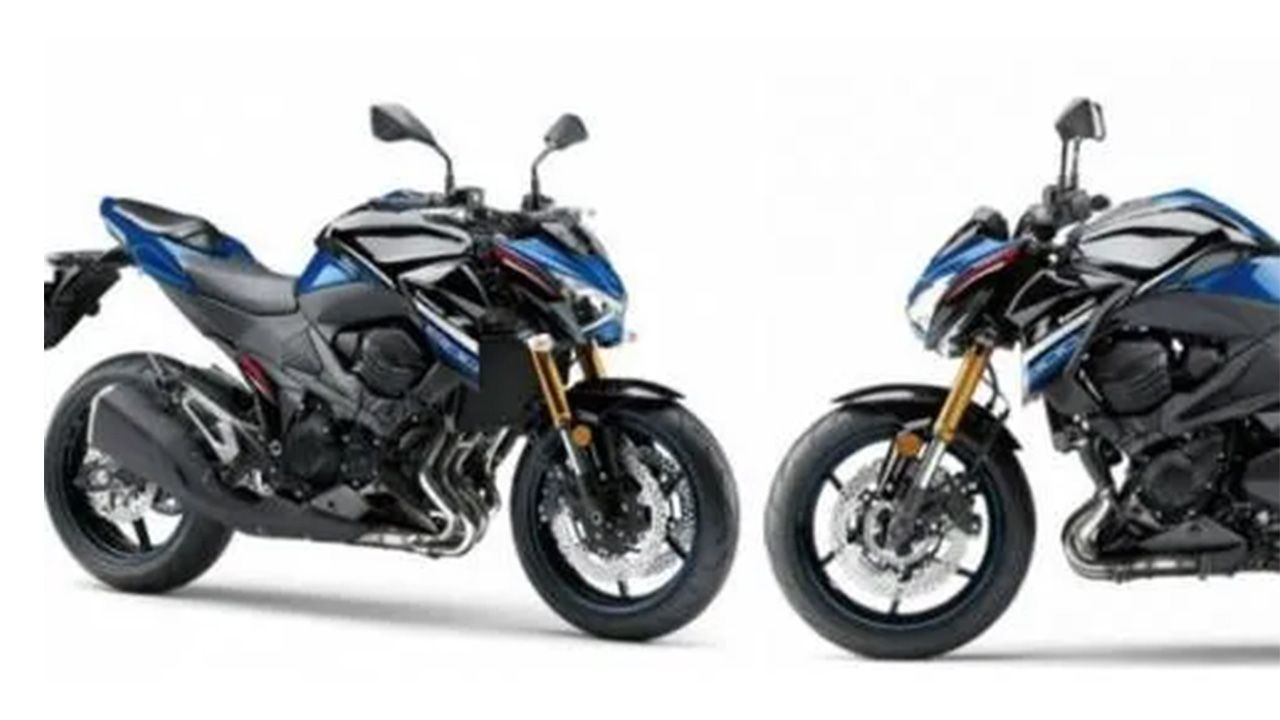 Available in dual-tone blue and black livery, only 10 units of this Kawasaki Z800 will be sold in India.

Kawasaki has introduced a limited edition version the Z800 at Rs 7.50 lakh (ex-showroom Delhi), which is Rs 15,000 higher than the standard version. Only 10 units of this special edition variant of the Z800 are on sale, that too only in the dual tone blue-black colour option. There are no mechanical changes this Limited Edition Kawasaki Z800.

In this edition, the Z800 has its headlamp cluster and the tail section washed in blue. The lower half of the tank gets blue highlights with the upper half painted black. To add contrast to the design, the Z800 also gets white and red highlights around the sides of the motorcycle. To compliment the blue, the rims of the bike gets blue stripes as well.

The limited edition Z800 continues to be powered by the same 806cc inline 4-cylinder motor that makes max power of 111bhp and peak torque of 83Nm. All of this power is sent to the rear wheels via a 6-speed manual transmission.

Moving to the global scenario, at Intermot 2016, Kawasaki has just revealed the replacement of the Z800 in the form of the Z900. This bike will make its public debut at Milan Motor Show next month along with the Z650 and the much awaited 2017 Ninja 650.