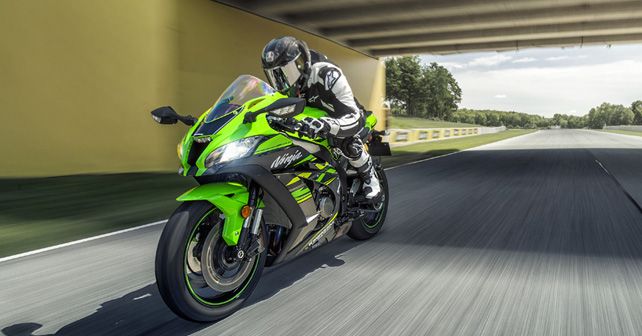 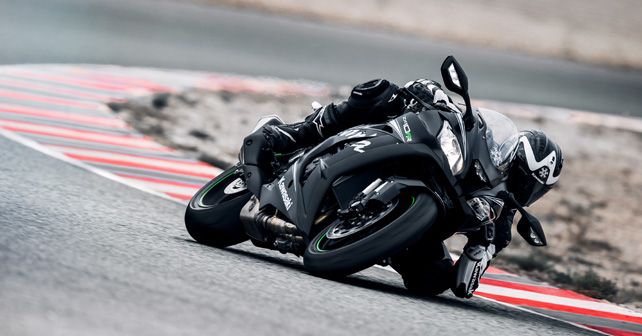 Kawasaki has started assembling the Ninja ZX-10R and ZX-10RR in India, which has resulted in a massive price cut!

Kawasaki has dropped a bomb in the superbike market of India as the company has launched the locally-assembled version of the Ninja ZX-10R. Available in two variants - standard ZX-10R and ZX-10RR - the litre-class superbike is now priced between Rs 12.80 lakh and Rs 16.10 lakh (ex-showroom). The same models used to retail for Rs 18.80 lakh (ZX-10R) and Rs 21.90 lakh (ZX-10RR) as CBUs earlier. This massive price cut also means that the Ninja ZX-10R is now the most affordable litre-class superbike in the country!

Mechanically, both the motorcycles are unchanged. The ZX-10R is powered by a 998cc, inline-four cylinder engine that churns out 197bhp and 113.5Nm of torque. Power transmission is carried out by a six-speed transmission. The motorcycle gets a raft of electronics aids including a six-axis IMU that controls the traction control, ABS, quick-shifter, power modes and engine braking control system. The ZX-10R will be offered only in KRT green-black paint scheme in India.

The ZX-10RR, on the other hand, is more track-focussed and gets a couple of performance enhancements such as a modified cylinder head, a high-lift cam profile, reinforced crankcases and tappets that get diamond-like-coating (DLC) surface to reduces friction and mechanical loss. It also gets lighter seven-spoke forged aluminium Marchesini wheels and uprated Brembo M50 brake callipers. On offer here is also the updated Kawasaki Quick Shifter (KQS) which does both quick up- and down-shifts. The ZX-10RR will be available only in black colour.

According to Kawasaki, the locally assembled Ninja ZX-10R and Ninja ZX-10RR will be available in limited numbers and the current prices are introductory – post-July 2018, the prices will be revised. That said, we’re certain that despite the price hike, later on, both the bikes will continue to be extremely good value for money, especially when compared with rivals such as the Honda CBR1000RR Fireblade, BMW S1000RR, Yamaha YZF-R1, Suzuki GSX-R1000, et al.