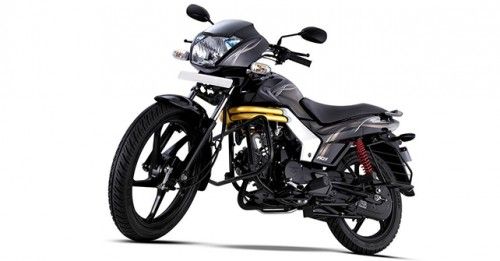 Mahindra Two Wheelers announced plans to significantly enhance its presence across the Southern part of India. The company inaugurated 3 new dealerships and one new outlet in Bangalore.

These include Alfa Motors at Whitefield, Synergy at Basavangudi, MSR Motors at No. 1 Magadi Main Road and Esquire Motors at Marathhalli Bridge.

This expansion is also aligned with the company’s strategy to accelerate its penetration in the South Indian markets in a focused manner to emerge as a successful pan-Indian two wheeler manufacturer.

Anoop Mathur, President Two Wheeler Sector and Member of the Group Executive Board, Mahindra & Mahindra Ltd. said, "Mahindra Two Wheelers is rapidly gaining market share in the highly competitive commuter segment with the introduction of the Mahindra Centuro. Our focus now is to expand the reach of sales and service across India. We already have a pan India 3S presence and will be increasing network width and depth to reach almost 2000 touch points by F15. "

By 2015, Mahindra Two Wheelers aims to operate 500 plus outlets in Southern India and will soon finalize its future network partners.