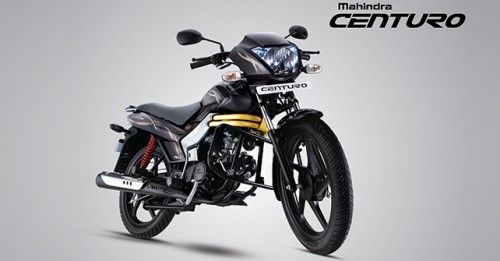 Mahindra Two Wheelers obtained international patents for its four indigenously developed technologies. The four innovations for which patents were received by the company are the fuel gauge system, the automatic ignition cut-off, the distance to empty fuel system, and the engine immobilizer system.

He technologies were born or given shape at the company’s R&D facility in Pune and we saw these make their way into the Mahindra Centuro which was launched this year. According to Mr. P. S. Ashok, Senior Vice President and Head R&D, “The internationally patented technologies, developed in-house, are a testimony to this effort. We will continue to develop innovative technologies that appeal to the global two wheeler community at large.”

Even Viren Popli, Executive VP, Mahindra Two Wheelers emphasised on the potential that the company has and how these in-house technologies have got international patents. He went ahead to say how these technologies sets them apart from its competitors in such a competitive market.