Motorcycles and scooters to be showcased at Auto Expo 2016 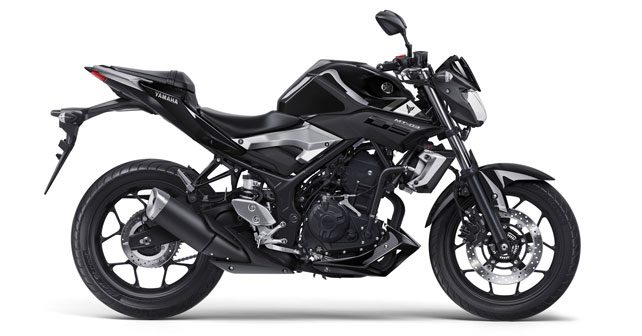 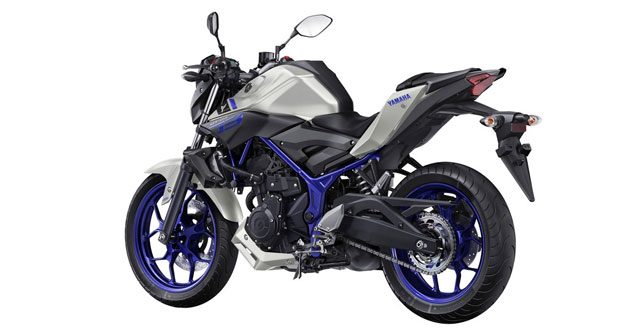 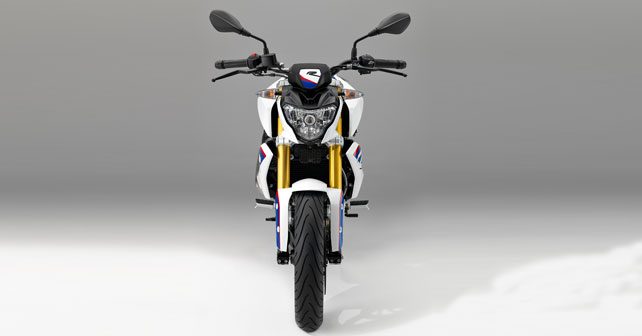 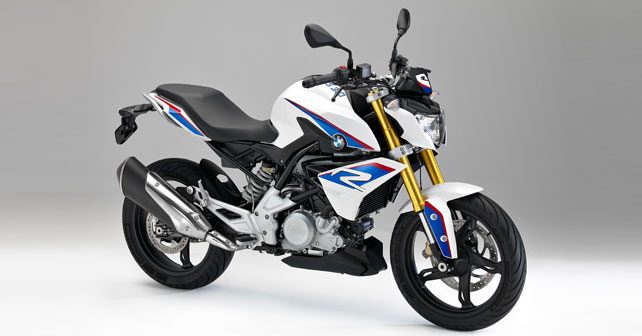 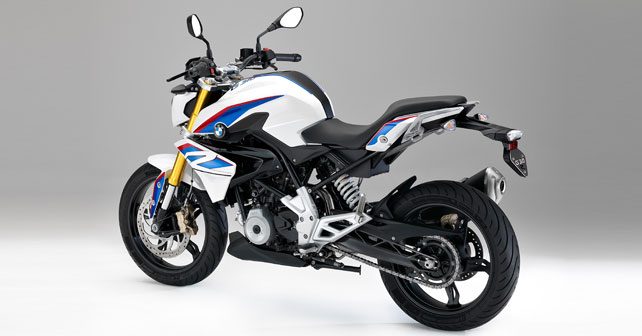 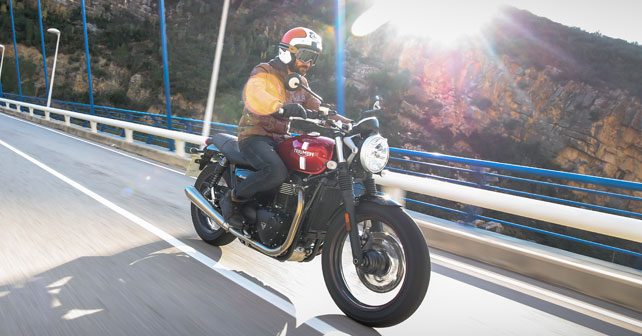 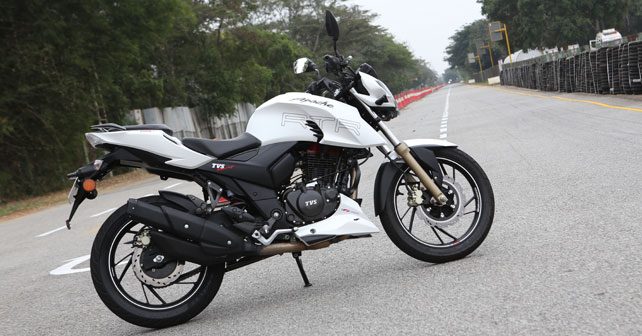 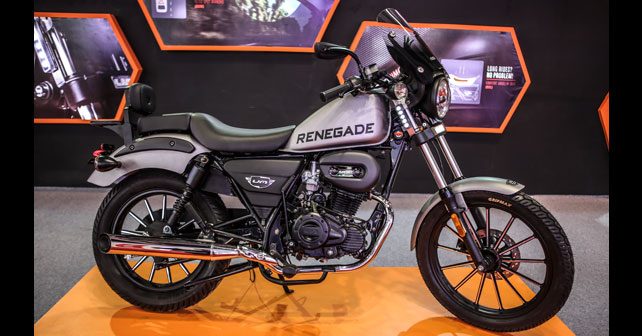 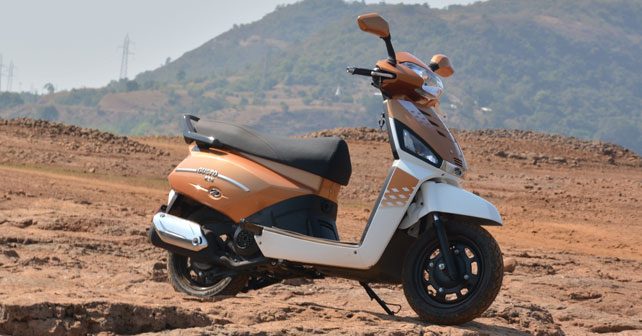 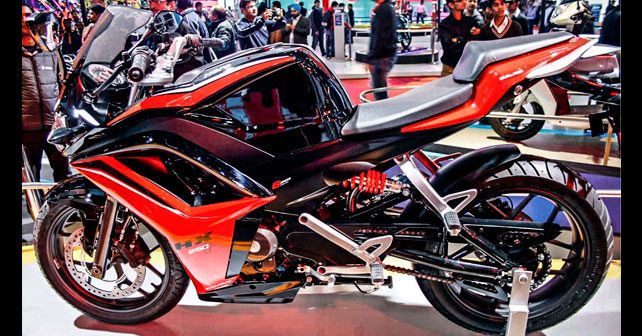 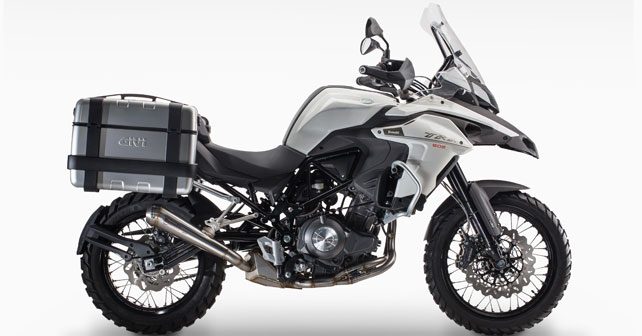 From BMW Motorrad, UM Motorcycles to the all-new TVS Apache RTR 200 4v, expect an action packed scenario for two-wheelers at the Auto Expo 2016

After the launch of the YZF-R3, the most logical step forward would be to take out a stripped-down street version – the MT-03. It’ll be powered by the same 321cc, parallel-twin, liquid-cooled engine making 41.4bhp at 10,750rpm. The MT-03 gets the traditional handle bar, instead of clip-on handles. The MT-03 will compete against the likes of the Kawasaki Z250, Benelli TNT300, and the soon-to-be-launched BMW G 310R.

The BMW G 310R is perhaps the most anticipated motorcycle that will be showcased at the 2016 Delhi Auto Expo. The G 310R was completely designed and engineered by the German manufacturer in Munich, although it’ll be built at the TVS manufacturing unit in Hosur. The G 310R is a naked motorcycle featuring inverted forks, ABS as standard, a four-piston brake caliper, and a tubular steel frame chassis. At the heart of the bike is a 313cc, single-cylinder, four-valve, liquid-cooled engine, with double overhead camshafts and fuel injection. The engine has a rated power output of 34bhp and a maximum torque of 24Nm.

The new Bonneville Street Twin is the largest capacity Bonneville available in the world today. It has a brand new 900cc liquid cooled engine, with 54bhp. It gets a completely new chassis, engine, suspension, fuel tank, handlebars, exhaust and wheels. The dimensions have been brought down, so the bike gets a shorter wheelbase and sits lower – and it’s also lighter by 10 kilos, despite the fact that it has more components. It also gets a newly designed classic round headlight and a fancy LED taillight. Triumph will be showcasing the new Bonneville at the expo, while it has already started taking advance orders for the motorcycle in India.

The TVS Victor is also going to make its comeback – after being a best seller in the commuter segment. The Victor will borrow the Star City+’s 109cc EcoThrust engine, but it’ll come with more features as it’ll be slotted above the TVS Star City Plus. Previously, the Victor also had a 125cc variant. As of now no details have been revealed about the new Victor, making it difficult to confirm if the new generation too will get a more powerful option.

UM Motorcycles is all set to launch its first cruiser motorcycles in the country. The company will unveil two new cruiser bikes, namely the Renegade Commando and Renegade Sport S at the expo. Both bikes will be powered by a 300cc single-cylinder engine, developing around 26bhp of maximum power and about 30Nm of peak torque. UM is expected to put both the bikes on sale in India sometime in mid-2016.

Mahindra recently revealed the more powerful 125cc version of its Gusto scooter The company will reveal the pricing of the Gusto 125 during the auto expo, post which it’ll go on sale in the country. The Gusto 125 features a 124.6cc, single-cylinder, air cooled, four-stroke petrol engine that generates 8.48bhp of power and 10Nm of torque. Power is sent to the rear wheel via a variable roller track CVT automatic gearbox. Mahindra has done some slight exterior enhancements on the new model by redesigning the front centre panel and vents.

Revealed first in concept form at the 2014 Delhi Auto Expo, the HX250R is expected to be showcased in its production-ready version at this year’s expo. The bike was designed with inputs from Eric Buell Racing. However, due to the American company going bankrupt soon after, the project (HX250R) had to be delayed. The motorcycle features a 250cc water-cooled unit that produces 31bhp. The bike weighs around 139 kilograms and comes equipped with disc brakes on the front and rear wheels. ABS is optional.

The Benelli TRK 502 is an all-new adventure motorcycle, which will be previewed at the auto expo. The TRK 502 is powered by a 499cc, in-line, two-cylinder, liquid-cooled engine, developing 46.9bhp of maximum power.

Meanwhile, the Benelli Tornado 302 was unveiled at the 2015 Milan Motor Show – and was one of the major highlights of the show. The Tornado 302 is wrapped in a classic race-inspired full-fairing with a big clear visor. The Tornado 302 is powered by a 300cc, in-line, two-cylinder, liquid-cooled engine that produces 34.8bhp at 12,000rpm. The engine is mated to a six-speed gearbox. The Tornado 302 uses a steel tube frame and incorporates an upside down fork set-up at the front and mono-shock at the rear. It comes equipped with dual 260mm petal discs at the front, along with a single 240mm rear disc brake and ABS. 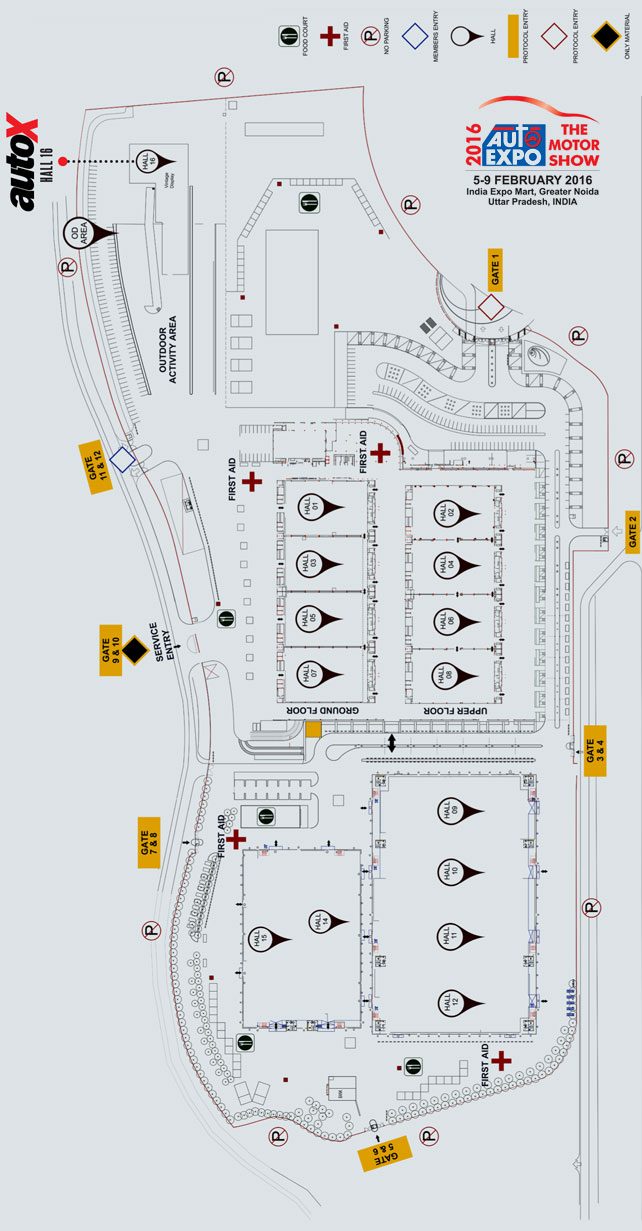 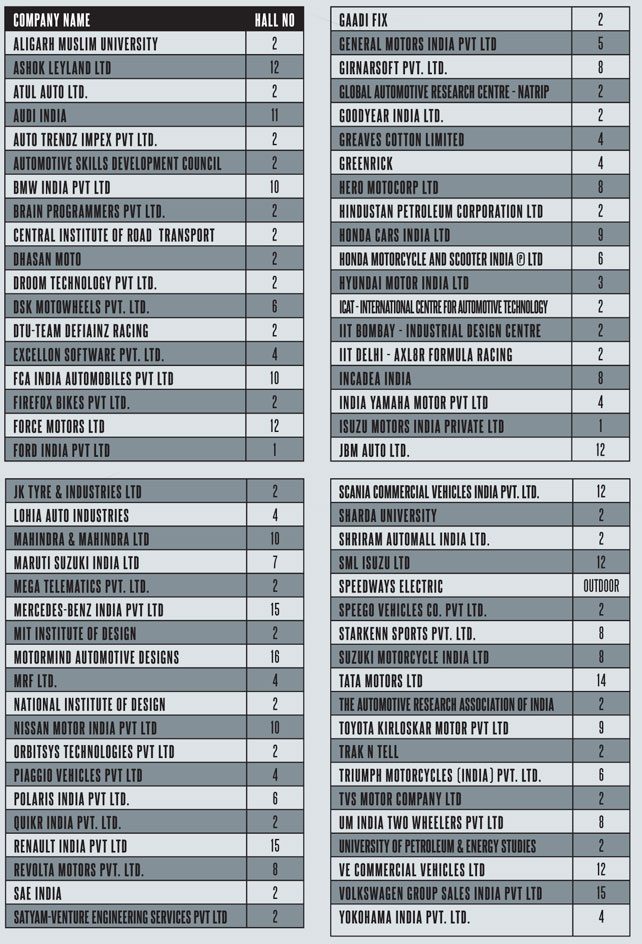 Also read: Cars to be showcased at Auto Expo 2016 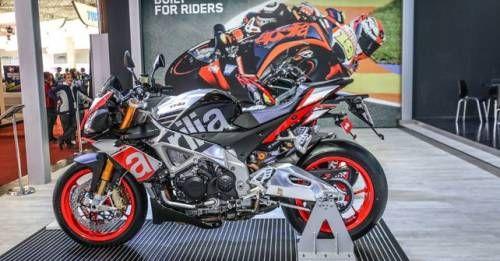 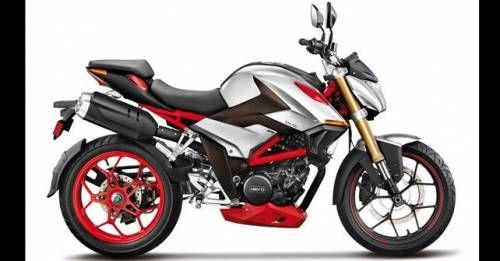 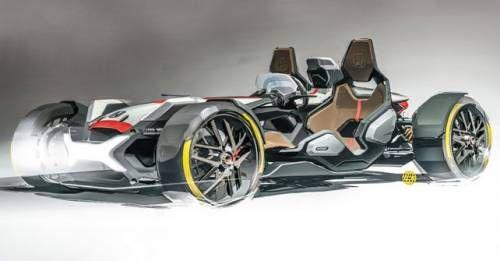 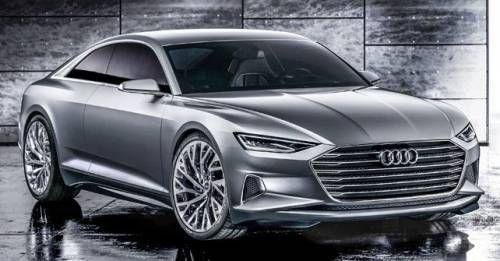 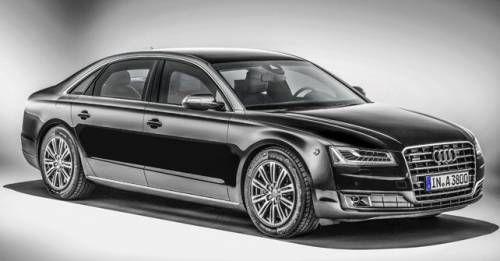 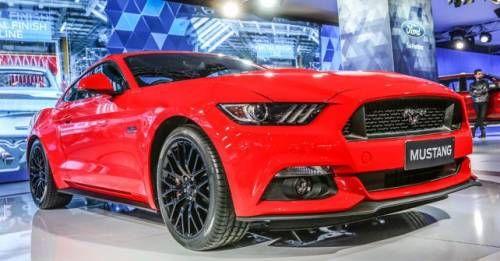