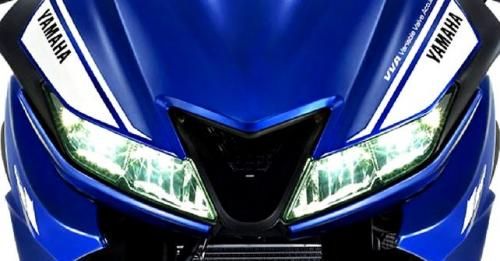 The 14th Auto Expo is just a few weeks away is expected to bring along some pretty interesting models from the two-wheeler world.

A wide range of two-wheelers - from affordable commuters to litre-class monsters - are expected at this year’s Auto Expo. Here is a list some interesting ones that are more or less confirmed to be seen at the show.

Kawasaki has always been quick to bring its new motorcycles in India soon after their global launch. Recently the manufacturer launched the Kawasaki Vulcan S here, which is expected to be displayed at the expo as well.

The most anticipated reveal from Kawasaki will indeed be the Ninja 400 (pictured below), which might even be launched at the show. Set to replace the Ninja 300, the Kawasaki Ninja 400 features a thoroughly revised H2-inspired styling. Powering this new Ninja is a 399cc parallel-twin, liquid-cooled motor that produces 45bhp and 38Nm. It also gets a new assist & slipper clutch. 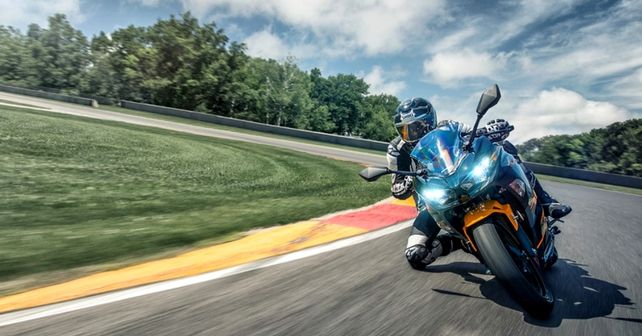 Alongside the Ninja 400, Kawasaki is also expected to introduce the retro-modern Z900 RS and the supercharged Ninja H2 SX sports tourer at the expo.

The Japanese company is expected to finally launch the YZF-R15 V3.0 in India. When launched back in 2008, the original R15 was the first true-blue affordable sports motorcycle in India. It essentially established the mini sportbike segment in India, and has achieved cult following since then. The V3.0 introduces a completely new design on the R15, along with a new, more powerful engine, which should definitely get the enthusiasts pumped. 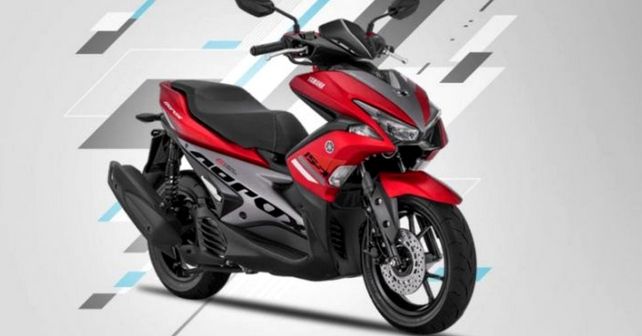 We also expect Yamaha to launch the updated 2018 YRF-R3 at the expo. The R3 has been missing from India since the BS IV norms came into action in April last year. The updated BS IV complaint R3 will come in brand new colours and will hopefully also offer ABS as standard. Then, Yamaha is rumoured to launch the Aerox 155 automatic scooter (pictured above). If launched, it will effectively be the most powerful scooter on sale in India.

After launching the much-hyped TVS Apache RR 310 last year, TVS is expected to show some more action at the 14th Auto Expo. First up, the company might launch the production version of the Graphite scooter, which will be powered by a 150cc engine, making it lock horns with the Aprilia SR150 and the aforementioned Yamaha Aerox. Then the company might also showcase a concept electric scooter based on the TVS Jupiter.

Then, a big surprise might come with the reveal of the updated Apache RTR 160, which will draw its new design elements from the RTR 200. The next-gen Apache 160 has been up in the rumour mill for a long time, and we expect TVS has something to show the world, in concept form atleast. 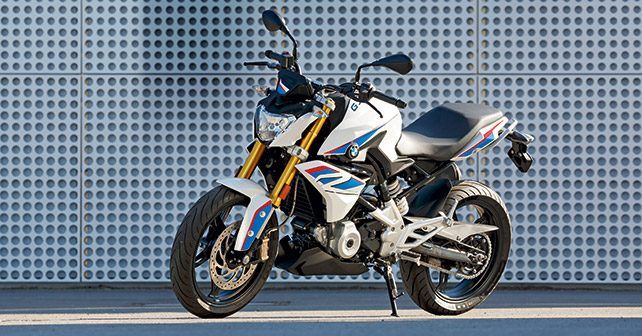 If you remember, BMW showcased the much awaited G 310 R (seen above) at the 2016 Auto Expo. However, it hasn’t gone on sale in India as yet. We expect BMW to again showcase the G 310 R and its rugged cousin, the G 310 GS, at this year’s expo. While a launch isn’t confirmed as yet, we hope BMW to launch these two entry-level bikes from the brand before the end of this year. Apart from these two, the new F750 GS and F850 GS adventure tourers may also be launched in the Indian market.

While Suzuki has not hinted at launching anything new in particular, it has officially revealed that it will showcase its Ecstar Moto GP race bike - the GSX-RR, Gixxer Cup racing model, motocross variants - 2018 RM-Z450, 2018 RM-Z250, and the 2018 DR-Z70 at the upcoming motor show.

Hero MotoCorp showcased an off-road motorcycle concept called the XPulse. It’s understood that Hero will be putting the bike into production very soon with a 200cc engine. Hero is expected to showcase the XPulse in India for the first time at the expo, which will serve as a spiritual successor to the Hero Impulse. 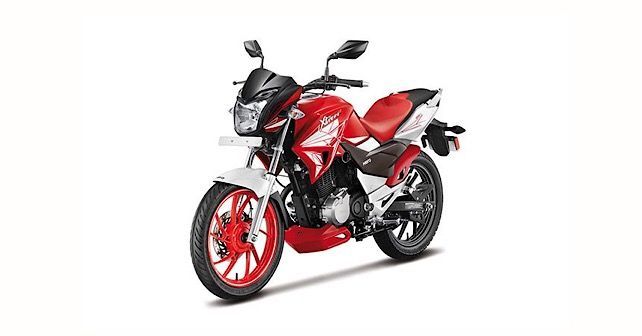 Additionally, Hero is rumoured to be developing a 300cc, single-cylinder premium bike for India based on XF3R concept. We can expect the company to reveal more details of the upcoming model at this year’s expo. Finally, the long overdue Xtreme 200 (pictured above) will finally launch in its production-spec variant this time around.