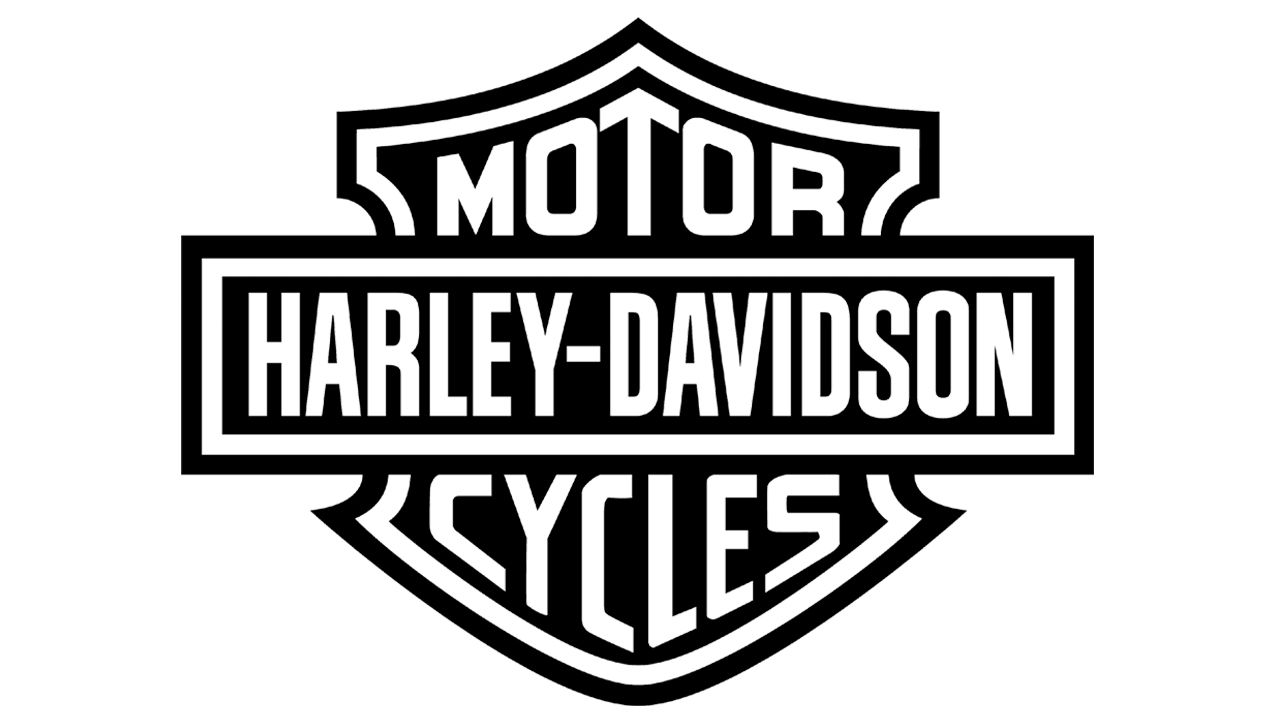 No clear information has been revealed on how the Harley-Davidson dealers across India will be compensated for their losses during the American marque's sudden transition.

In September, Harley-Davidson (H-D) announced the closure of its operation in India with immediate effect. The sudden nature of the announcement caused a big upheaval among the Harley Owners Group (HOG), as well as the dealer community across the country, as the latter claimed they were 'kept in the dark' and had no prior intimation. A month later, the American marque announced its tie-up with Hero MotoCorp to stay alive in the country.

To show solidarity with the cause of the Harley-Davidson dealers in the country, the HOG conducted 'Dark Rides' across 14 cities today, in Delhi, Gurgaon, Jaipur, Ludhiana, Chandigarh, Dehradun, Mumbai, Lucknow, Indore, Bhopal, Raipur, Kolkata, Bhubaneswar, and Guwahati. These rides were supported by the Federation of Automobile Dealers Associations of India (FADA) and hundreds of Harley owners in all these cities.

Sharing his thoughts on the matter, Deepesh Tanwar (Ex-Director, HOG) said, 'The move to close Harley-Davidson operations would cause huge losses to dealers in India, who have invested crores in the business. The common consumers who have bought the bike would face difficulties in getting spare parts & services.' Tanwar announced his resignation from the post in support of the cause.

Mr Sajeev Rajasekharan (MD – Asia, Emerging Markets & India, Harley-Davidson), officially stated the following today – 'As we change our business model in India, we are pleased to be continuing our journey in the country together with Hero MotoCorp . . . we are providing our riders with updates as available and have assured them that Harley-Davidson motorcycle, parts and accessories, and general merchandise sales, as well as after-sale services, warranty, and HOG activities will continue from January 2021 onwards.'

Though this announcement will bring Harley owners some respite, there is still no clarity on how the dealers will be compensated. As per the agreement between Hero MotoCorp and H-D, the former will now manage the production, sales, and aftersales of Harley motorcycles in India. The bikes will be retailed via existing Hero MotoCorp dealerships, as well as new exclusive Harley dealerships that will come up in due course of time.