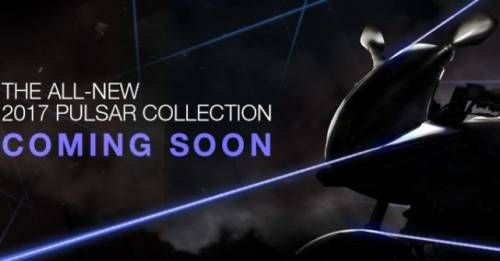 Earlier this year, Bajaj Auto announced its plans of introducing the new range of Pulsars soon. While there has been little news about them since then, a recent teaser image hints at a launch in the near future. Bajaj has published two images on the Pulsar’s Facebook page – one with the new Pulsar 135 and 150, and the other with the updated Pulsar 220F.

Last month, Bajaj Auto silently updated its Avenger range with a BSIV compliant engine. Expect these Pulsars to follow the suit in light of the more stringent emission norms that will levied from April 2017. Pictures of the updated Pulsar 220F arriving at dealerships have already surfaced online. The 2017 Pulsar 220F continues to look identical to the current model, except for the matte black treatment to the exhaust and the contrast rim tape. The instrumentation is also likely to be changed. Although the Pulsar 220F will have the same 220cc single-cylinder engine that makes 20.76bhp and 19.12Nm, expect it to be more refined than the current model. It will also continue to sport projector headlamps that it is popularly known for. 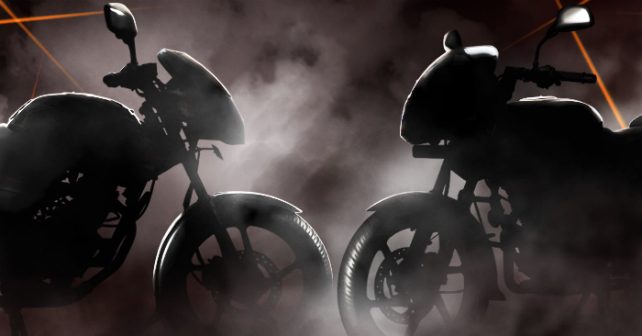 The Chakan based bike maker has also lined up updates to the Pulsar 135, 150 and 180 offerings. While details about these offerings are still scanty, expect minor cosmetic changes and a more refined powertrain. Some rumours suggest that Pulsar 180 will come with an optional rear disc brake as well. While the teaser ads released read ‘coming soon’, Bajaj is only expected to bring in the Pulsar early next year. As of now, they must have their hands full with the launch of their new 400cc offering, the highest displacement Bajaj offering yet. 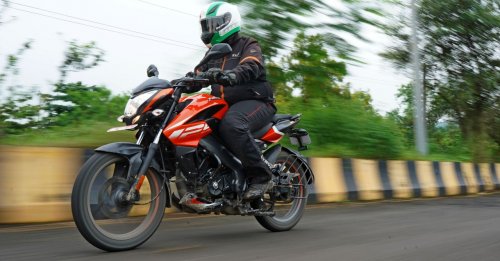 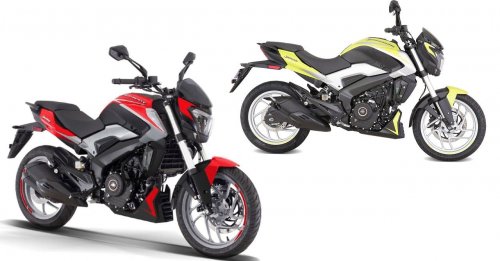