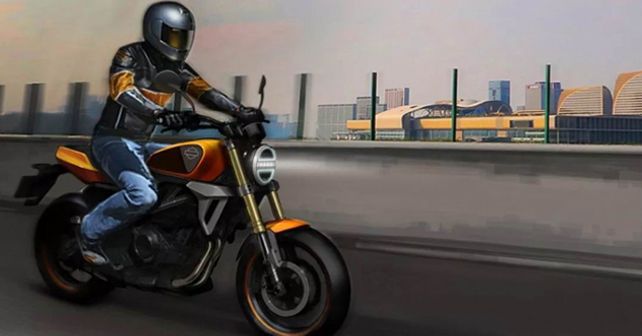 In July 2018, we had reported about Harley Davidson's (H-D) future plans regarding the development of a new range of motorcycles, on a new platform, in the 500-1200cc segment. However, the important bit for us in that announcement was that H-D was also looking to tie up with an Asian partner for its new offering in the 250-500cc motorcycle segment, which would help it establish a strong base in the Asian markets. Well, the speculation has turned into confirmed news as Harley-Davidson has found its Asian partner in China's Qianjing Motorcycle Co. This partnership is aimed at building & developing H-D's new small capacity motorcycle, which will feature a 338cc motor. 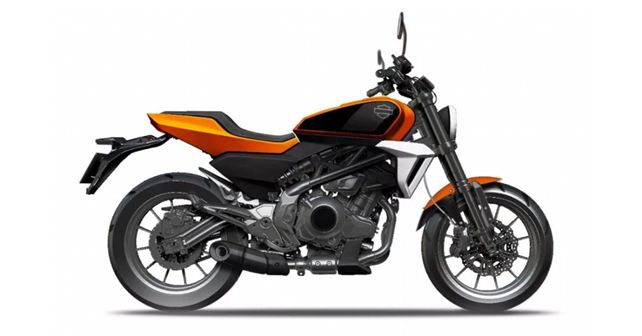 Going by the teaser, the new motorcycle is likely to be a departure from the traditional Harley design, Instead, it looks like H-D is verging towards the naked streetfighter/scrambler approach. However, we are yet to determine whether the teaser image belongs to the actual bike or if it is just a design rendering. Some reports also suggest that the new bike is likely to maintain the traditional design philosophy and will be directly aimed at the likes of the Royal Enfield & Jawa motorcycles. From an India standpoint, the latter scenario definitely seems lucrative for H-D India, keeping in mind the high demand & popularity of such motorcycles here.

Moreover, Qianjing Motorcycle Co.'s credentials also beg attention. Founded in 1985, the Chinese company is a subsidiary of the Geely Group, which is renowned for owning Swedish auto giant Volvo. In 2005, Qianjing Motorcycle Co. also acquired Benelli, so there's no doubt that Harley-Davidson has a plethora of technical know-how and expertise on offer from its new Chinese partner.

As H-D could not source an Indian partner for this alliance, maximum benefits will be offered to the Chinese market as that's where the new 338cc motorcycle will be launched first. India will only be in line to receive it at a later stage, perhaps sometime only in 2021.