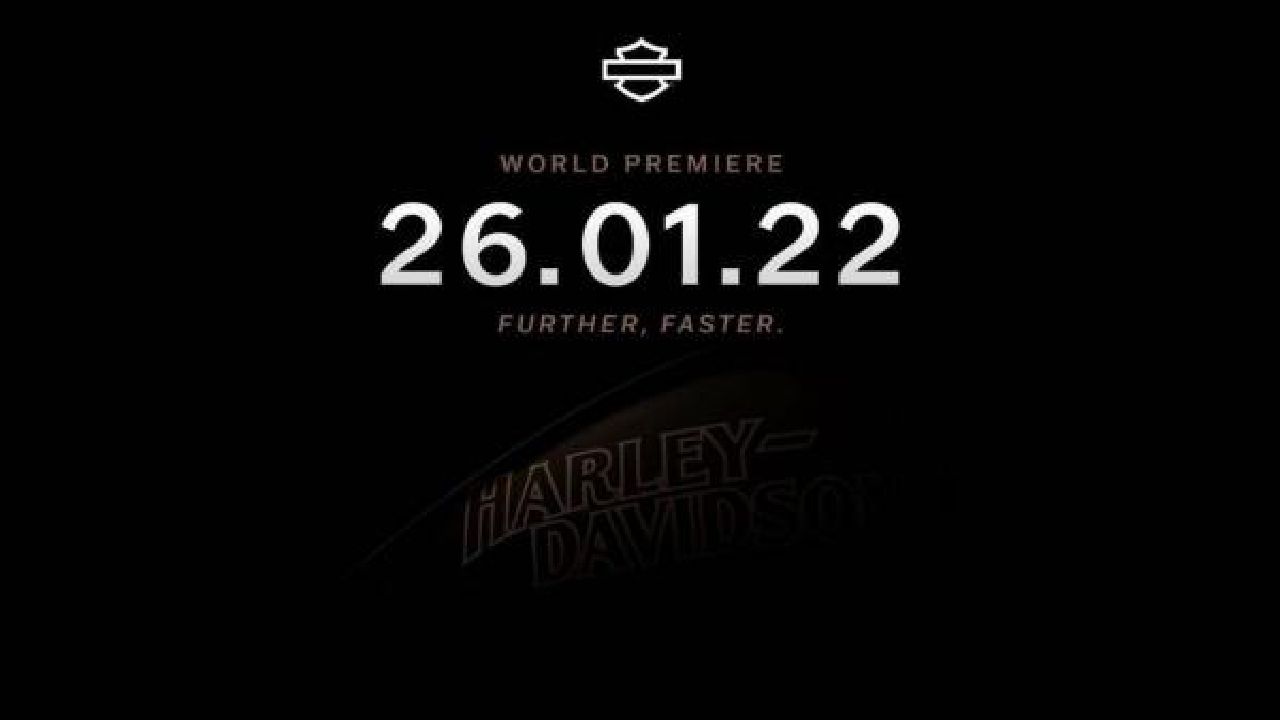 After the Pan-America 1250 and the Sportster S, is Harley-Davidson developing yet another motorcycle on the same platform? Or is it a special edition of one of the aforementioned motorcycles?

Harley-Davidson will soon be unveiling a new motorcycle. For now, the firm has only confirmed the date of the reveal, which has been scheduled for January 26, 2022. Along with ‘save-the-date’, the teaser image says, 'Further, Faster.' Other than these two phrases, the information is scarce, but a keen eye would notice a fuel tank with ‘Harley-Davidson’ graphics.

Going by the word ‘Further’ in the teaser, it's possible that Harley-Davidson is hinting at a motorcycle more suited for long hauls and cross-country rides. No points for guessing what ‘Faster’ means in the teaser.

So, is Harley-Davidson prepping a more enthusiastic version of the Pan-America 1250? It's too soon to confirm. However, we suspect that Harley-Davidson will drop one more teaser in the next month before the launch of the new motorcycle just to put us on the edge of our seats.

In other news, Harley-Davidson India has already commenced deliveries of the Sportster S, which was launched early this month. The motorcycle was launched at Rs 15.51 lakh (ex-showroom). The Sportster S gets the 1,252cc 60-degree V-twin engine, which pushes out 119.3bhp and 127.4Nm.

The Harley-Davidson Sportster S directly rivals the Ducati Diavel 1260, which has been priced on the more expensive side, at Rs 18.49 lakh (ex-showroom). 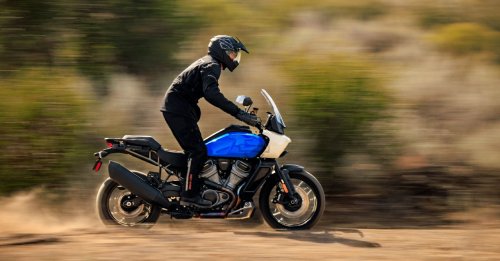 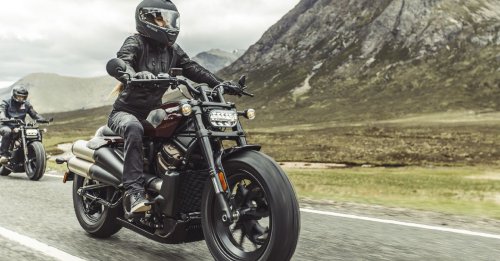 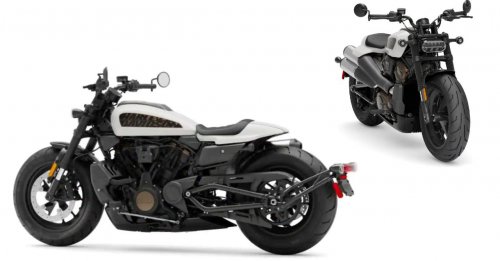 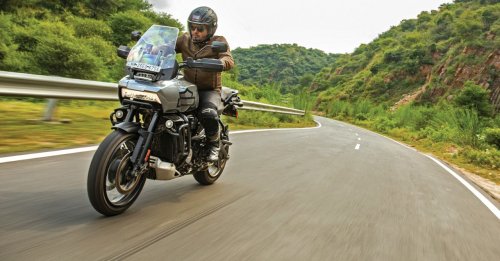