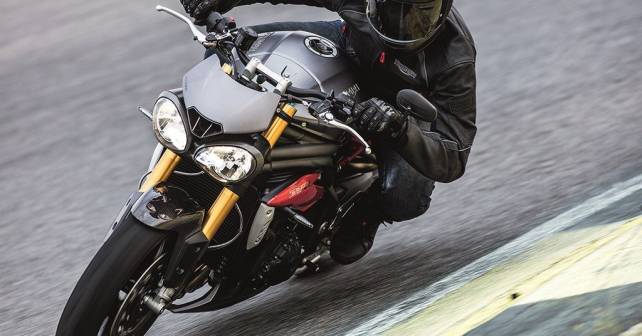 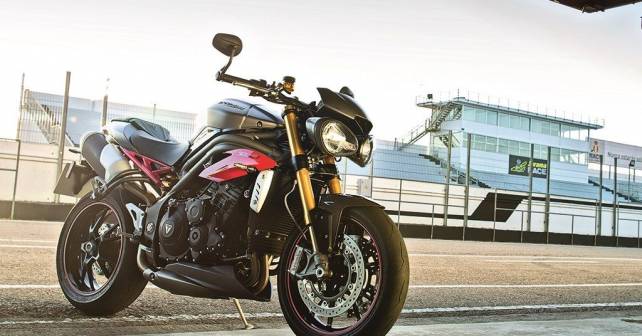 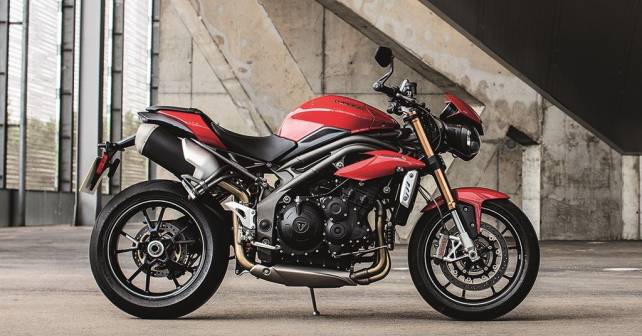 British motorcycle maker, Triumph, have finally pulled the covers off two all-new 2016 Speed Triples ahead of next week’s EICMA show in Milan. The two new bikes are the Speed Triple S and Speed Triple R.

There is no change in engine capacity but the 1050cc engine has gotten some changes that will improve power output and fuel efficiency. The engine developments include a new combustion chamber, cylinderhead, machined crank, piston design and ride-by-wire throttle bodies. There’s also a new ‘slip assist’ clutch, and a new ECU and this results in five new riding modes to choose from including four pre-set modes – Road, Rain, Sport, Track, and a rider-configurable mode so the rider has total control.

The bikes have also undergone some major design changes but the overall stance and style have evolved from the existing model. The overall design is sleeker and more sophisticated, but still aggressive. One of the major changes is the signature twin headlights, which now sport an air intake monobrow to deliver increased airflow to the new engine, and use distinctive daytime running lights. The rear gets a Daytona 675R-inspired, tailpiece that frames the retained, but slightly altered, twin underseat exhausts. 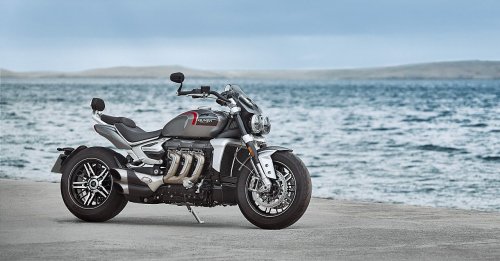 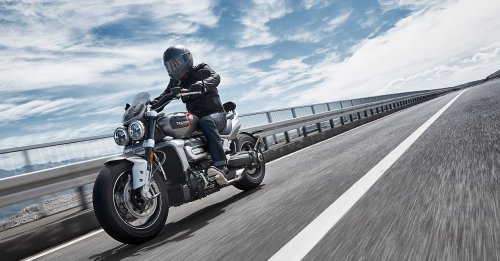 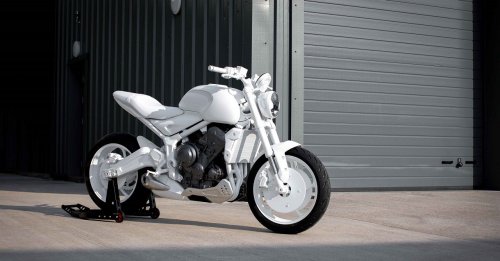