The new YAMAHA YZF R1 unveiled at the EICMA 2014 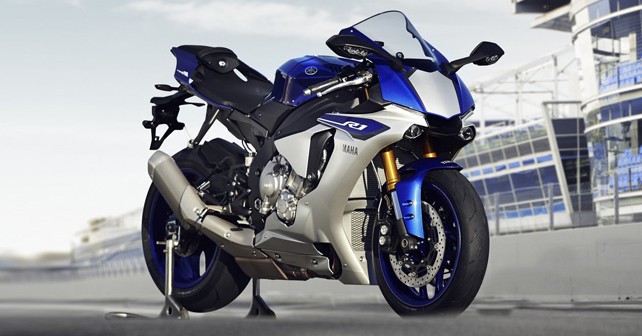 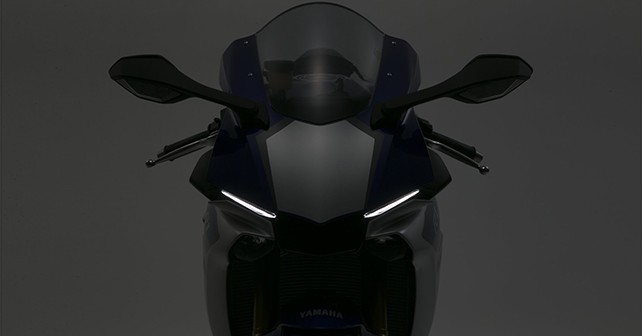 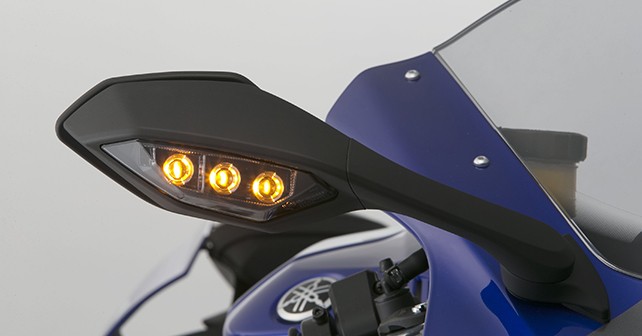 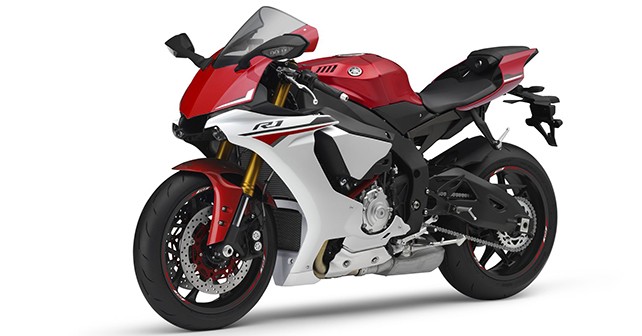 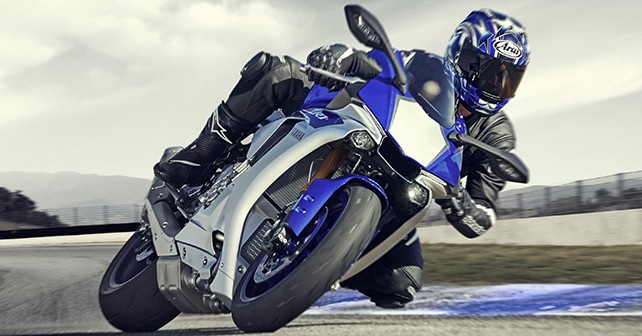 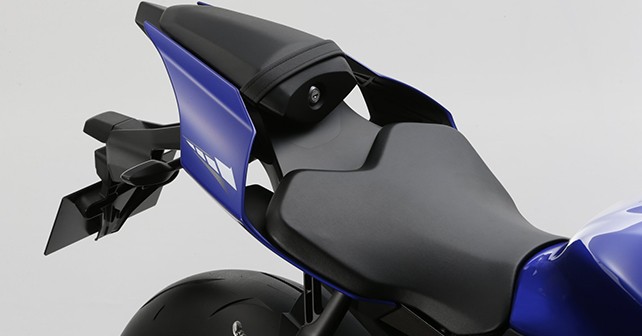 The new avatar of the YAMAHA YZF R1 is not just a usual nip and tuck affair, but a lot more than that.

This is the issue with iconic bikes. They need to carry on the legacy that they have earned over and over again, and not once they can afford to go wrong. But it seems that Yamaha has managed to learn the trick of wooing millions of people worldwide time and again.

At the EICMA 2014 that is currently taking place in Milan, Italy, Yamaha unveiled the 2015 Yamaha YZF R1. Unlike the other occasions in the history, this is not a usual facelift. The new version flaunts an all-new engine, chassis, electronics, shorter wheelbase, and a bunch of electronics borrowed from the MotoGP team.
The new engine is has a larger bore and more stroke with larger intake and exhaust valves. Yamaha claims that the new engine will be delivering a mouth watering 200bhp of power and 112.4 Nm of torque. The bike will now come with a 4-2-1 titanium exhaust and a lightweight slipper clutch. The bike will weigh 198.5 kgs with all the liquids inside, and it also is 7.25 kgs lighter than the previous version. The seat and the 17 litre fuel tank have been redesigned for a better riding experience, especially at the track. The Unified Brake System applies some pressure to the rear disc as soon as the front brake lever is grabbed. It is not surprising to know that the bike will come with ABS as a standard fitment. Apart from that, the new YZF R1 will come equipped with rear wheel Slide Control System (SCS), Traction Control System (TCS), Front Lift Control system (LIF), Launch Control System (LQS), Quick Shift System (QSS), and Yamaha Ride Control system (YRC). The front looks more menacing than ever and makes it look like a MotoGP motorcycle that is trying hard to become road-legal. More aerodynamic mirrors and tail provide eight percent better wind resistance.

Legendary MotoGP racer – Valentino Rossi – has been closely associated with the development of this new motorcycle. He has been trying with help from the development team to make the 2015 YZF R1 as much as possible to his YZR M1. Commenting on the motorcycle during the launch, he said, “It is just like my M1 but with wing mirrors and a number plate.”

The “most MotoGP inspired motorcycle ever” will be launched in two colour schemes – Race Blue and Racing Red – and can be owned by shelling out $ 16,490. The bike is expected to be available in the international markets early next year. 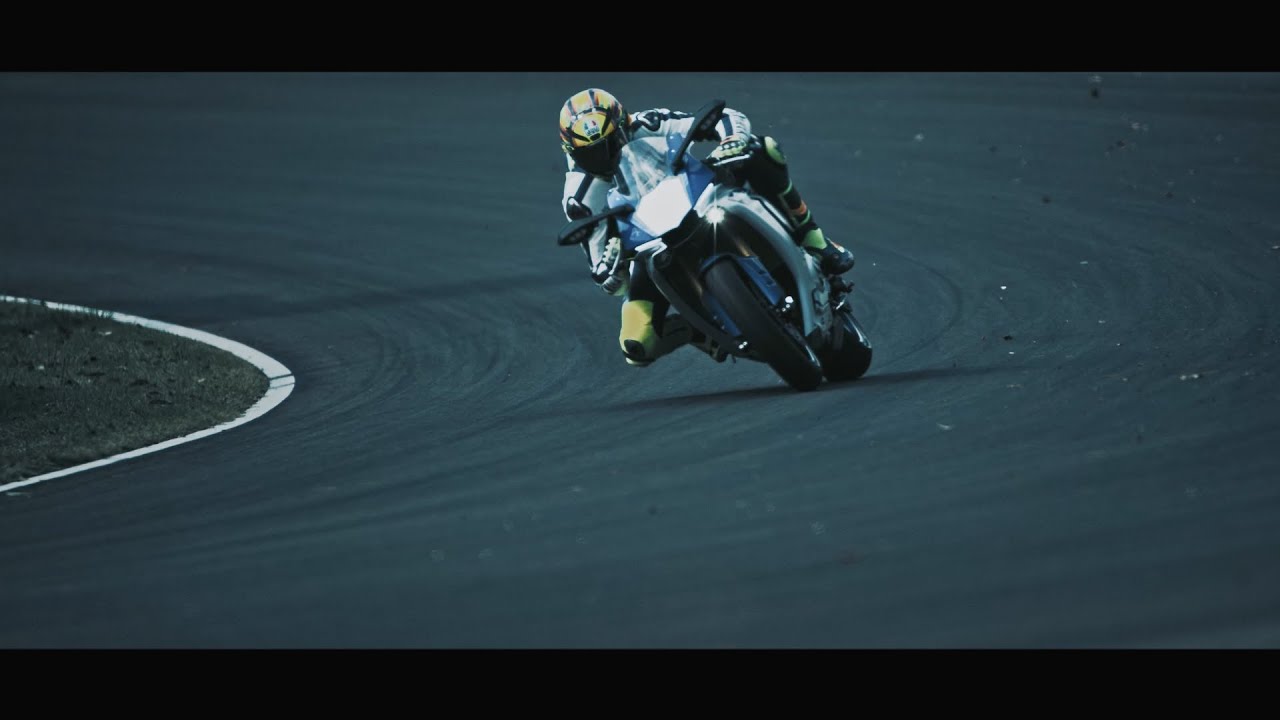