Our favourite motorcycles of 2016 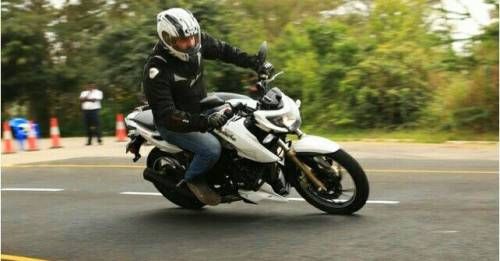 TVS Apache RTR 200: This one had to be on the list. In fact, the TVS Apache RTR 200 has even secured top honours in the 2016 autoX awards. From the previous-generation Apache to this one, TVS has definitely made huge progress, and its commendable. The new Apache RTR 200 looks the part, handles like a dream and most importantly, is significantly more refined than its predecessor. The icing on the cake is its pricing. Ranging between Rs 89,215 to Rs 1.0 lakh, we think the Apache is among the best affordable performance offerings in the market currently. 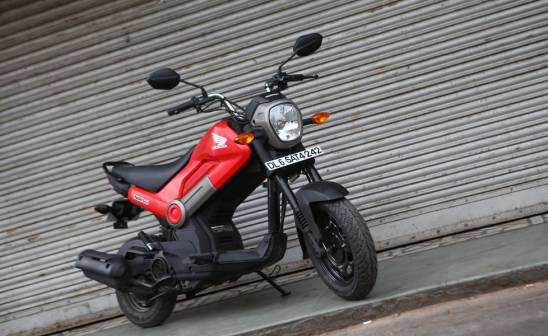 Honda Navi: From a two-wheeler manufacturer known to play it safe, the Honda Navi did come as quite a surprise. With its quirky design that is reminiscent of monkey bikes, its light weight and the price, the Navi gave the scooter segment a much-need change in flavour. It ticks all the right boxes really – just the kind of machine you’d want to putter around town and look cool while at it. And at the heart of it is the tried and trusted motor from the Activa. 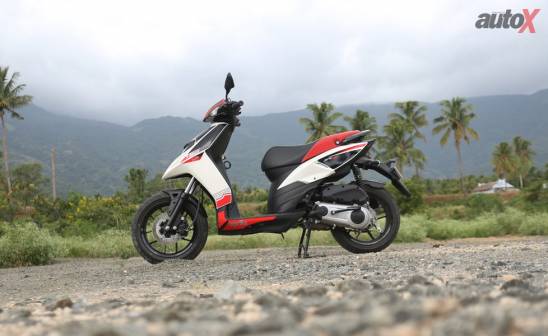 Aprilia SR150: When talking about adding new zing to the scooter segment, you can’t leave the SR150 out of the conversation. Although it shares the same heart as the Vespa 150s, that’s where the similarities end. The power however has been tweaked to deliver good much in its mid-range and thereafter. Moreover, the SR150 is one of the most fun to ride scooters around a series of bends. It turns in with utmost authority and the tyres have ample of grip too. So, if you are in the hunt for a scooter that is fun to ride, look no further. 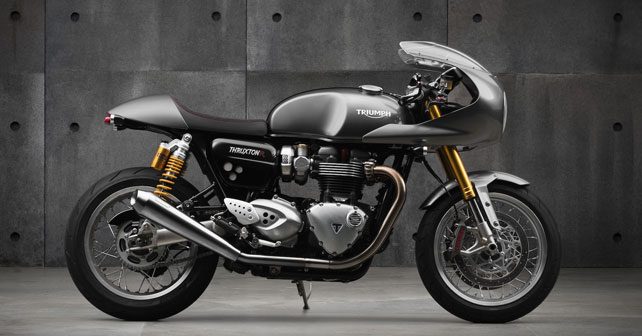 Triumph Thruxton R: An absolute work of art, this, Triumph Thruxton R. While the entire Bonneville range went through a transformation at the end of 2015, Triumph saved their best for the last. You simply can’t look at the Thruxton R and not appreciate how stunning it looks. And it comes with a quick motor, a good electronics package and offers an ultimate dose of fun. In fact, of all the bikes that we had at the Buddh International Circuit for our annual Best of 2016 awards, the Thruxton R was even the fastest. 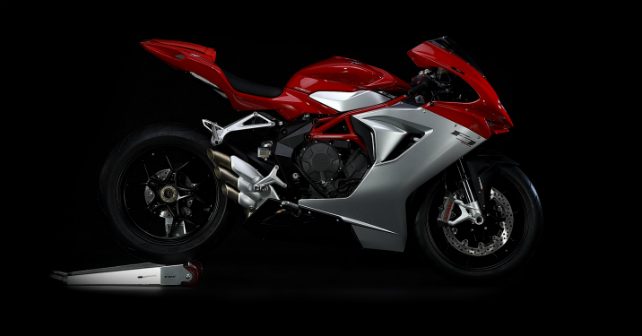 MV Agusta F3 800: It’s a beauty, it’s a beast! The MV Agusta F3 800 is one helluva motorcycle. Power comes in upwards from the mid-range and it has enough grunt to offer an engaging ride. Its not a motorcycle that you would want to mess around with, at least not if you aren’t so inclined. Thanks to its riding posture and an extremely sorted chassis, the F3 even gets great handling capabilities. And if that still doesn’t make you fall in love with it, the design is sure to do the trick. 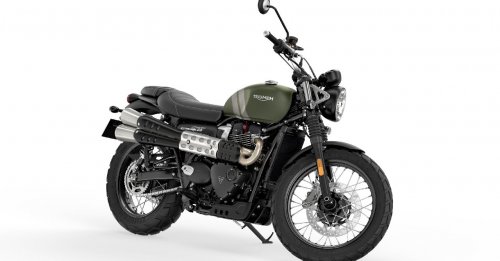