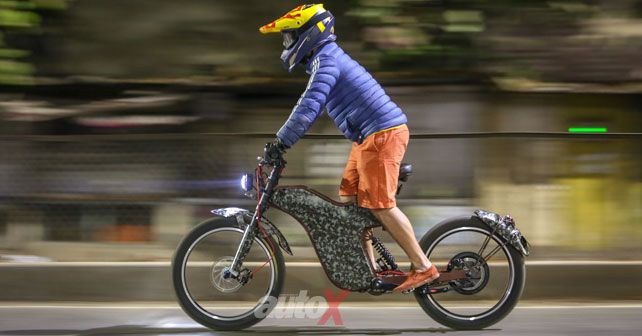 The new Polarity e-bike is expected to have a range of 80km, and will top out at 100km/h!

Pune-based start-up Polarity Smart Bikes will be launching their first e-bike in India soon. However, before things become official, we’ve managed to get our hands on a spy picture of its first offering for the Indian market. As you can see in the picture, it looks like a bicycle, but it comes powered by an electric motor. Plus, it’s also got some high-end cycle parts, which means it’s going to be a little more special than your usual e-bikes.

From what we’ve come to know so far, this new e-bike by Polarity will be offered with a battery pack that’ll be rated at around 2kWh. The interesting thing is it’ll be superlight – around 55-60kilos – and that means it’ll have a top speed of around 100km/h and will offer a range of 80km! Now if you think about it, that’s better than a majority of e-scooters that are on sale in the country. In fact, a top speed of 100km/h will mean it’s as fast as any ICE powered 125cc motorcycle. Albeit this one will be much, much quicker off the line! And given its credentials, it’ll also become the fastest pedal-assisted e-bike in the country upon its launch.

As for its other details, it gets a sleek custom frame, which is visible in the spy shot, and it also comes fitted with upside down front forks and a mono-shock at the back. The instrument cluster is expected to be a TFT screen and it’ll have an LED headlamp, tail-lamp and turn indicators. The braking system will comprise disc brakes on both wheels. 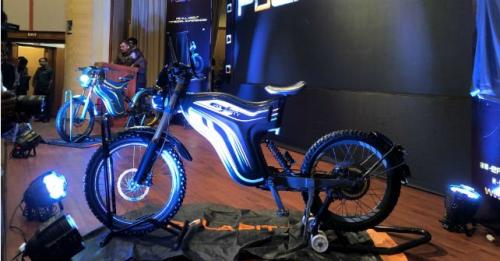 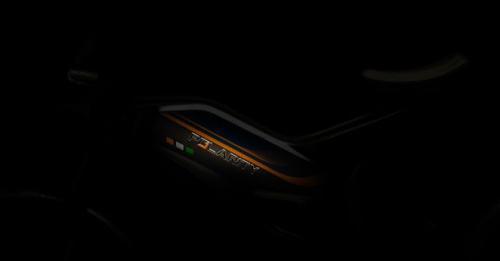