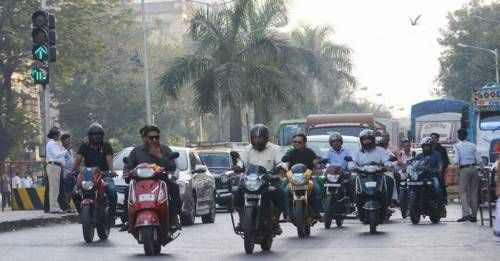 A couple of months ago the Delhi government had banned registrations of all non BS-IV compliant two-wheelers in the city. But this is the case only in Delhi as the government was trying to tackle the pollution problem, which the city faced and there was no such concern from any other region. However, it now seems that the entire country will be affected as the government is aiming to transition to tighter emission norms in an attempt to be on par with global emission standards.

The notification from the Ministry of Road Transport and Highways (MoRTH) states that all automobiles, including two wheelers, would need to migrate to BS VI emissions norms by 2020, bypassing BS V norms. It is these BS VI norms that would mandate the use of electronic fuel injection (EFI) systems in two-wheelers, to replace carburettors that would impact the cost structures for manufacturers.

But, whatever be the cost, it is very important for India to be on par with global emission standards. As of now, Delhi is one of the most polluted cities in the world in terms of air pollution and many other Indian cities also have very poor air quality. The jump from BS IV to BS VI will be challenging, especially since BS VI fuels will also be required, but it is a positive step forward nonetheless.

Also read: Royal Enfield Himalayan to be called back for ‘service updates’ 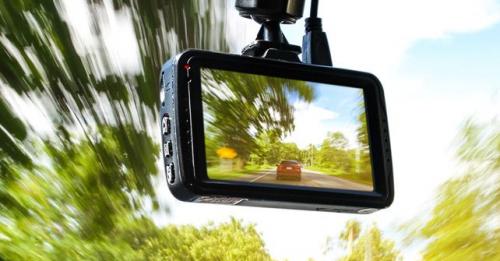 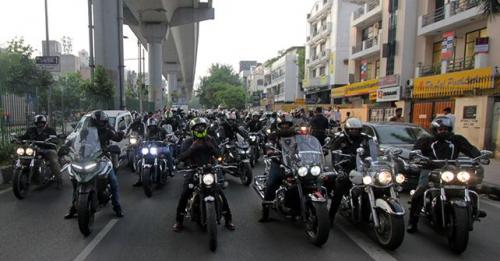 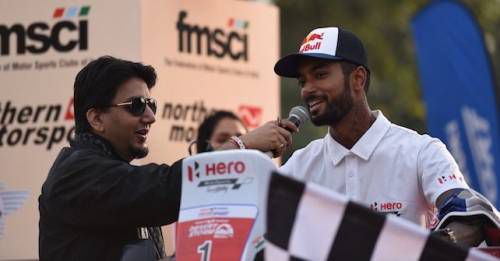 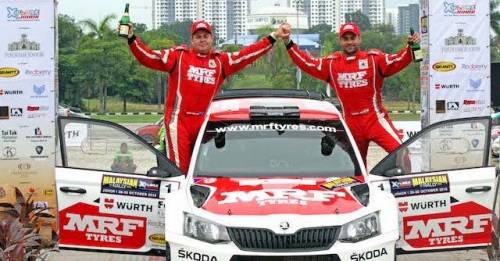