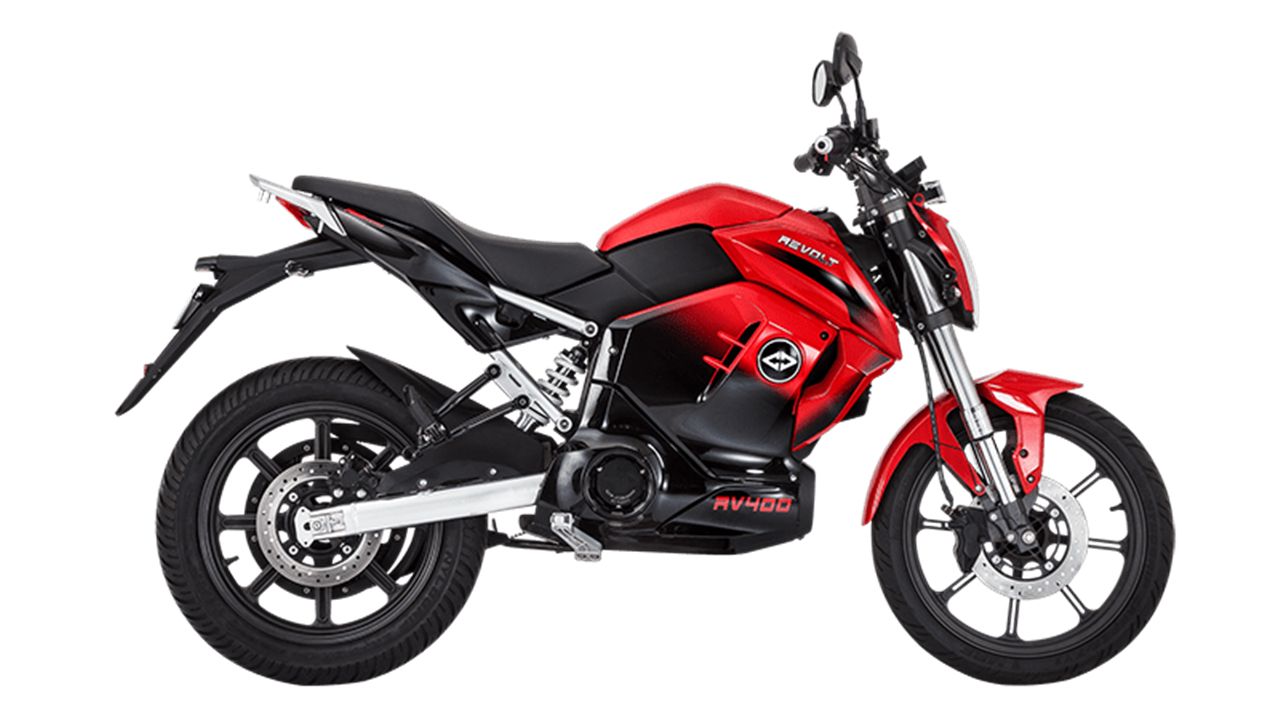 After resuming bookings for its electric motorcycles today at noon, i.e, on June 18, 2021, Revolt Motors once again suspended bookings for the RV400 within two hours, owing to an overwhelming response from customers. Revolt Motors claim that it sold Rs 50 crores worth of motorcycle in today’s sale.

Those who were able to book the bike today will receive the delivery by September 2021. Revolt Motors has confirmed that it will resume the booking process for the RV400 soon. 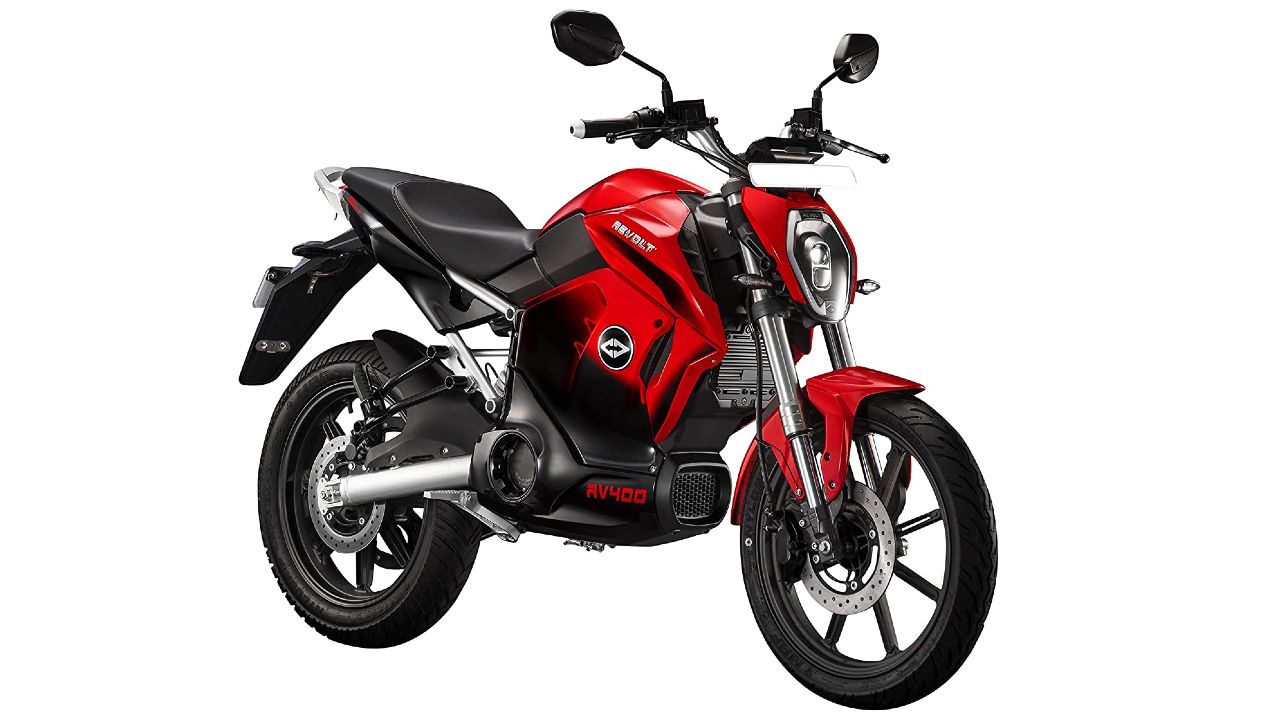 The rise in demand could be a result of the recent increase in subsidy for electric bikes under the FAME II (Faster Adoption and Manufacturing of Hybrid and Electric Vehicles) policy. The increased subsidy has made the RV400 more affordable by a substantial Rs 12,000. In five out of the six cities, where Revolt Motor is present, the RV400 is sold at Rs 1.07 lakh (ex-showroom). For Revolt customers in Delhi, Revolt RV400 is priced at Rs 90,799 (ex-showroom), as the motorcycle gets added incentives from the Delhi government.

Those who missed the opportunity to purchase the RV400 can register their interest on the official website of Revolt Motors in the 'Notify Me’ tab. Currently, Revolt Motors has a presence in six cities of India – Delhi, Mumbai, Pune, Chennai, Ahmedabad, and Hyderabad. 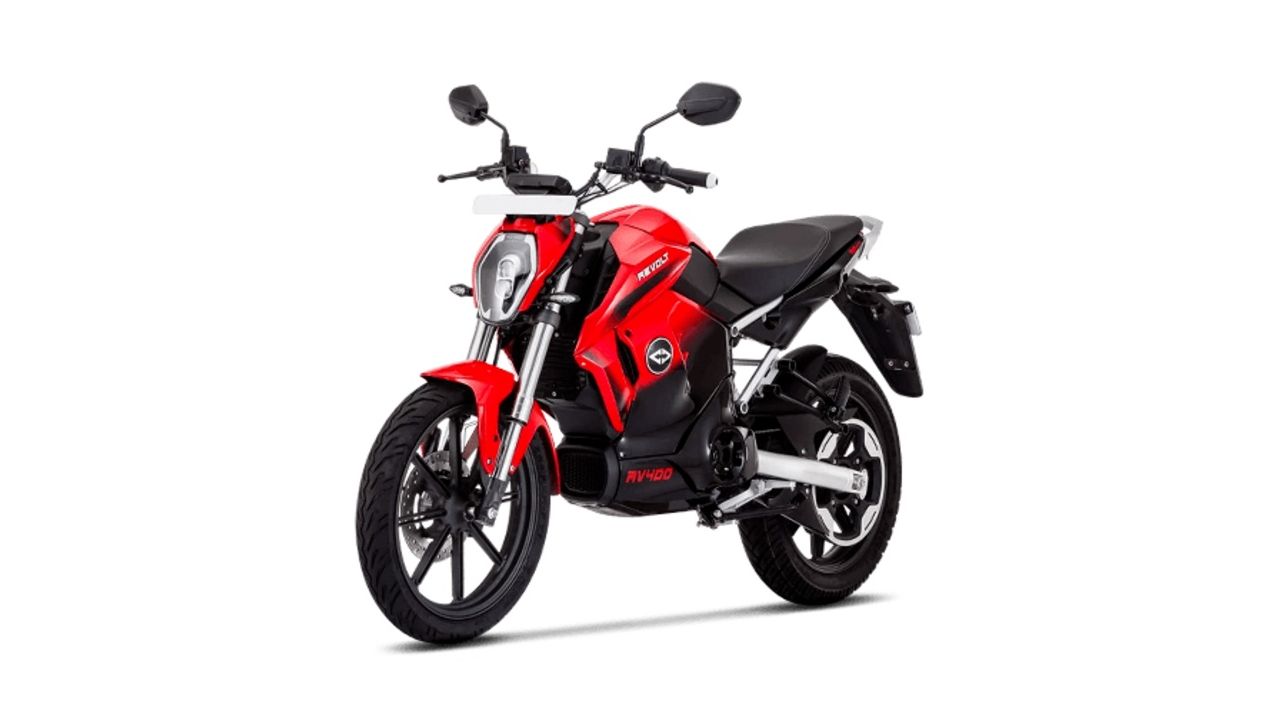 The RV400 is the higher model, which gets a higher capacity battery and a more powerful motor than the RV300. A 3.24kWh lithium-ion battery supplies power to a 4bhp mid-mounted motor. The motor transfers the power to the wheels via a belt drive. The RV400 takes 4.5 hours to get charged from 0 to 100% of its capacity. The RV400 offers a range of 150km in Eco mode, 100km in Normal mode, and 80km in Sports mode.

The cycle parts include upside-down forks at the front and a mono-shock at the rear. Other features include an all-LED projector headlamp and an LED taillamp. There is a disc brake assembly on both ends. The RV400, with its larger battery pack and motor, is heavier by 7kgs. 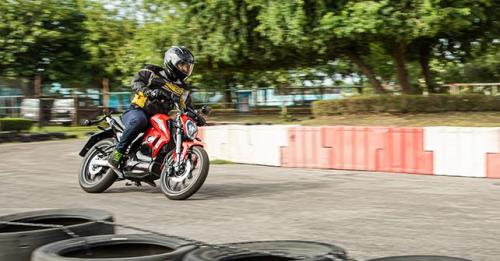