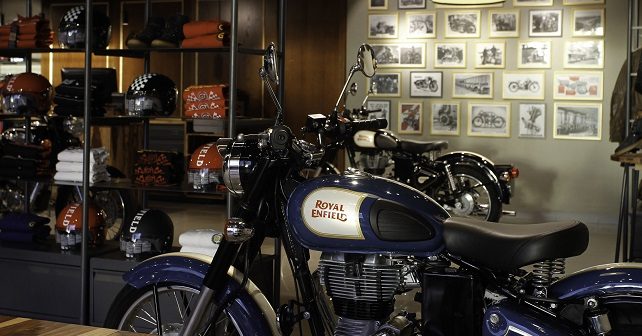 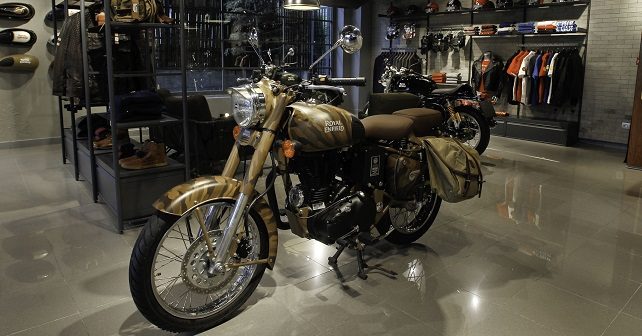 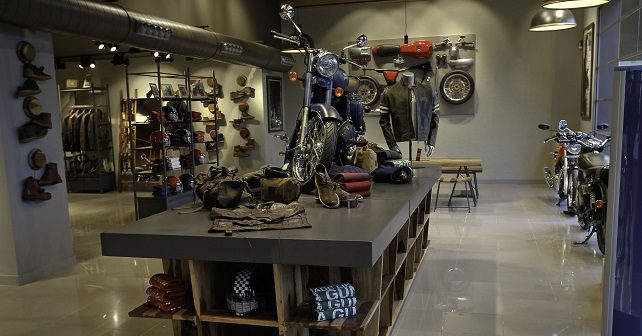 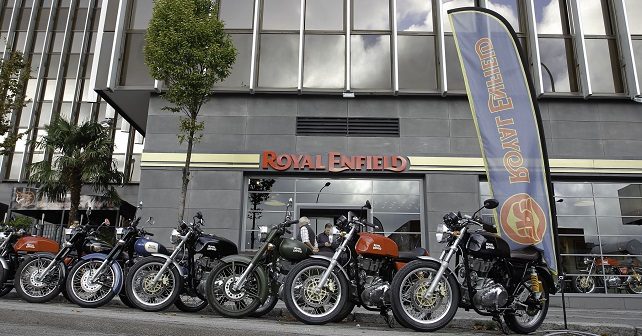 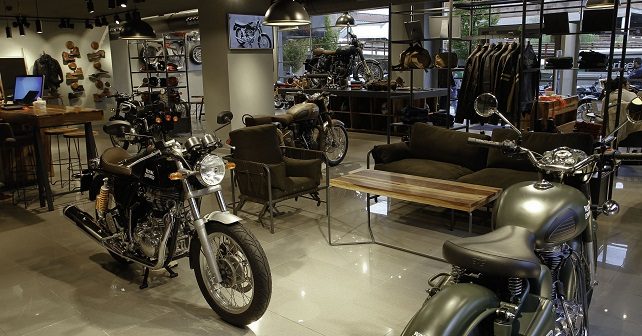 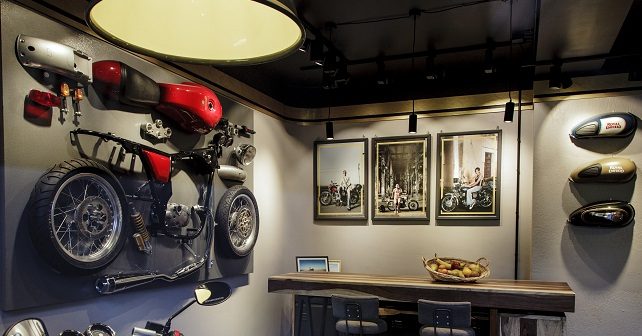 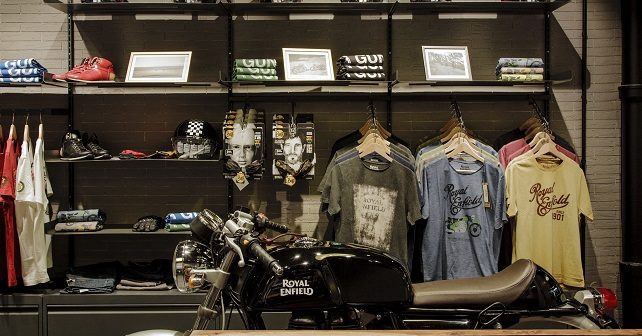 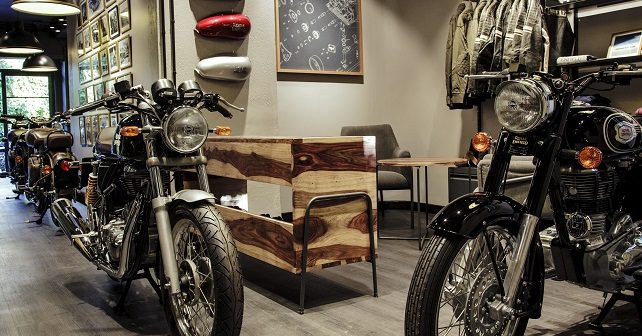 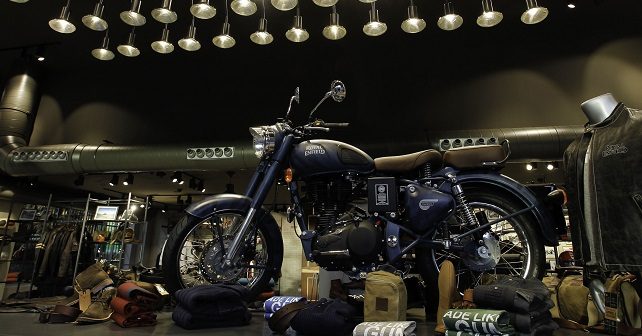 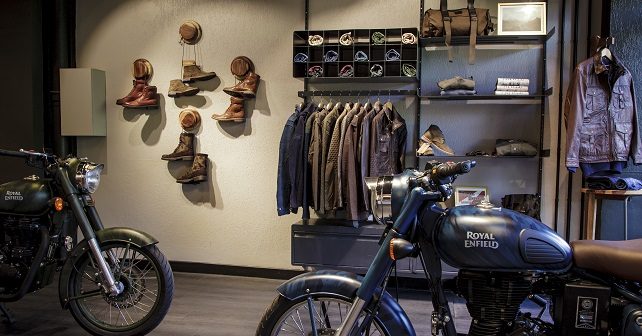 As a part of its expansion strategy across Europe, Royal Enfield has inaugurated its first exclusive stores in the cities of Paris and Madrid in France and Spain respectively.

The last one decade, especially, has seen Royal Enfield rising from its ashes just like the legend of the Phoenix. From establishing itself as a lifestyle brand, Royal Enfield also expanded its wings to the other parts of the world and succeeded quite well.

In its latest attempt to expand in the European market, Royal Enfield inaugurated its first ever exclusive stores in France and Spain in the cities of Paris and Madrid respectively. These new stores will help Royal Enfield tap the mid-sized motorcycle markets (250-750cc) in these countries. 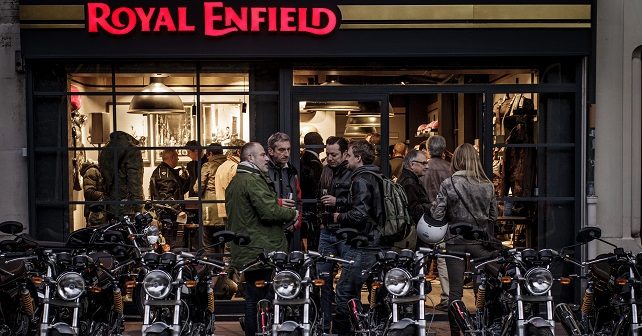 Commenting on the new dealerships, Mr. Arun Gopal, International Business Head, Royal Enfield, said, “France and Spain represent two of the most important markets for us in Europe. Our evocative product range available at an accessible price point is what appeals to motorcycling enthusiasts in these markets. The exclusive stores are part a of Royal Enfield’s new retail strategy, showcasing our brand philosophy of ‘Pure Motorcycling’ in every aspect of the Royal Enfield ownership experience. The concept stores that draw inspiration similar to a living room of a motorcycling enthusiast has been designed to provide an immersive retail experience to our customers internationally. In future we are also looking at other cities in these countries to expand our distribution network, in addition to a strong aftermarket network and infrastructure to ensure full service support.”

This move is also significant for Royal Enfield because it witnessed a 60% growth in France during the first seven months of 2015. In Spain, the scene was, however, much more dramatic as the Chennai based manufacturer recorded a 300% growth from January – August 2015 as compared to last year for the same duration. 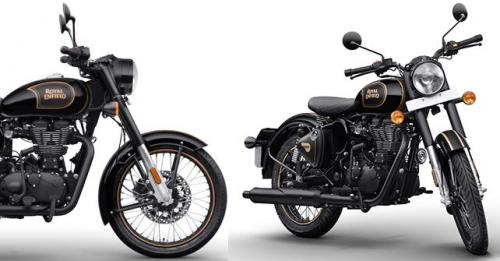