Royal Enfield cruises through this February with 49% extra sales 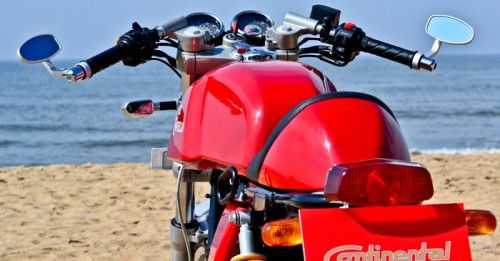 The company reported a 49% increase in its February sales figures over last year’s for the same period. The domestic market reacted well to the motorcycles from Chennai as the company sold 29,491 motorcycles this February against 19,840 units sold last February. This means a 49% growth in the sales numbers. Exports also showed the same growth as Enfield exported 749 units the last month and it exported 503 units in February 2014. Royal Enfield is also doing exceptionally well in the export markets as its export figures have gone up by 64% in the months of January and February taken together.

Eicher Motors also reported that Royal Enfield posted its best ever annual performance in the calendar year 2014. The company did its highest ever total income of Rs. 3,031 crores in 2014 which is 78% more than Rs. 1,702 crores of income earned in 2013.

The year was also significant for the motorcycle manufacturer as it sold over 3,00,000 motorcycles in one calendar year for the first time. It also overtook Harley Davidson in terms of global sales in 2014. In 2015, the company aims at manufacturing over 4,50,000 units. 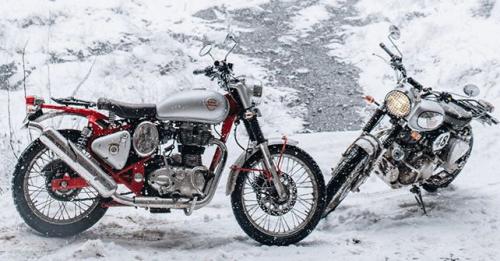 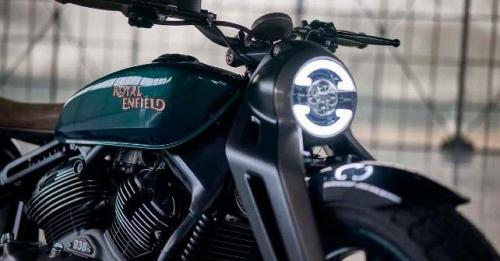 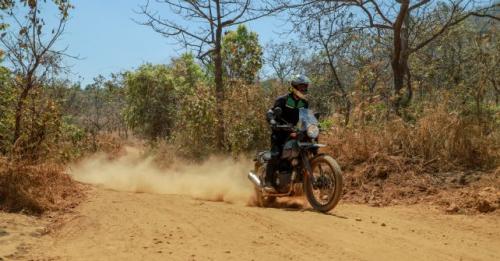