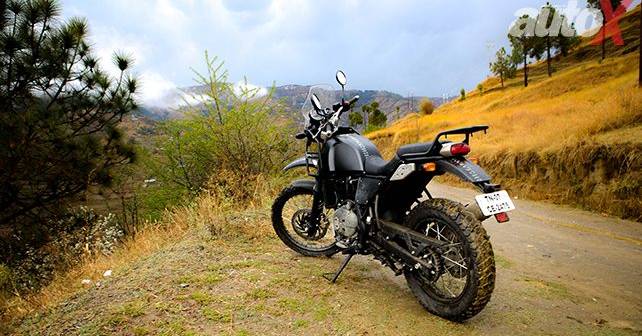 Royal Enfield has increased the prices of its entire model range by up to Rs 3,600.

Customers planning to buy a new Royal Enfield motorcycle will now need shell out a little bit of extra money – between Rs 1,200 and Rs 3,600 (depending on the model/variant) -since Royal Enfield has silently hiked the prices of its motorcycles.

The least affected model from the recent price hike is the Himalayan. Its price is now up by only Rs 1,235. The slow-selling Royal Enfield Continental GT has received a price increase of Rs 1,650 while the Royal Enfield Thunderbird 500 is now dearer by Rs 1,630. The smaller Thunderbird 350 is now pricier by Rs 1,570.

The current price hike will definitely come as a deterrent to prospective customers, but then it was kind of inevitable owing to increased cost of raw materials, inflating production costs, etc.

Royal Enfield’s has gone from strength to strength in the recent past, especially on the sales front. In July 2016, the company posted a growth of 31 per cent in its monthly sales as it managed to sell 52,128 units against 39,867 units sold in the same month last year. Royal Enfield is also working on an all-new twin-cylinder sub-750cc engine in order to further expand and strengthen its product portfolio. In fact, the new motorcycle featuring the new 750cc twin engine has been spied in the UK doing the test runs. Let’s hope it arrives to our shores soon. 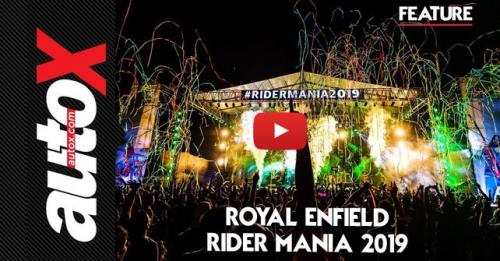