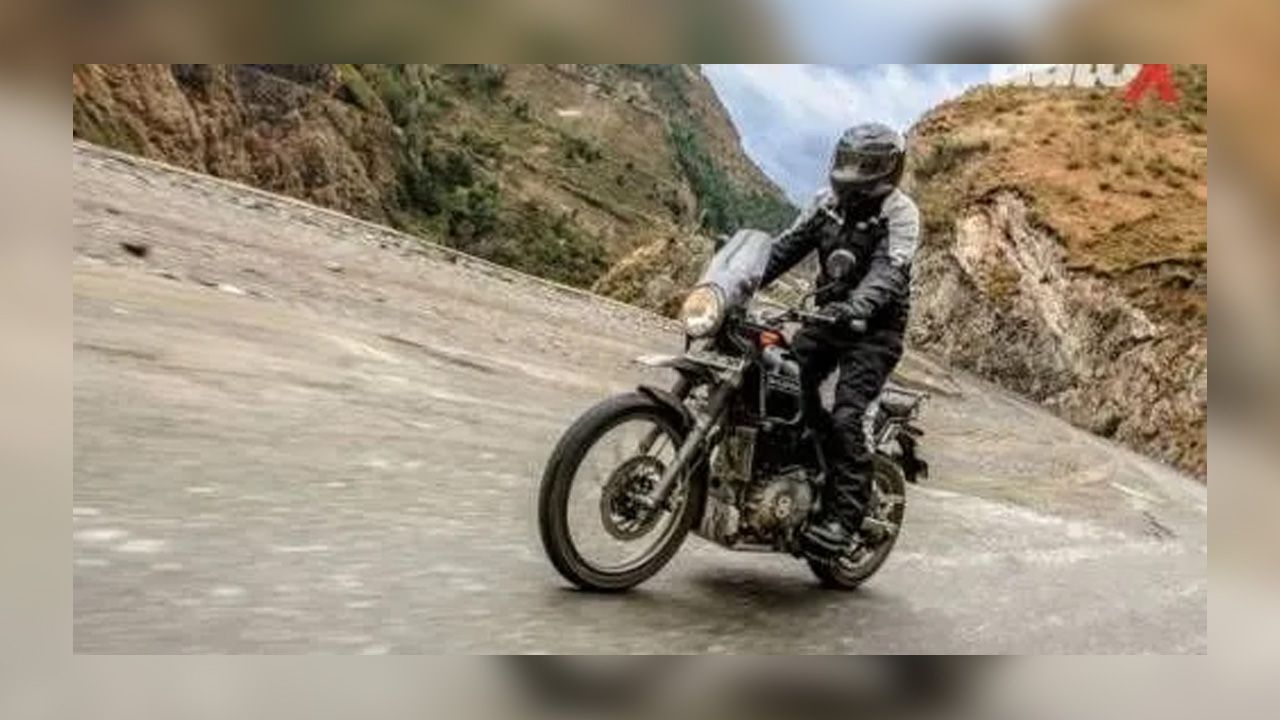 Following the ban on the sale of BS-III vehicles in the country, Royal Enfield has updated the Himalayan and Bullet 500 models with a fuel injection system. Royal Enfield hasn’t revealed the prices of the new fuel-injected models as yet, but they’re expected to cost around Rs 10,000 – Rs 12,000 more than their previously available carburetted versions.

Royal Enfield had launched the Himalayan in 2016. At the time of the launch, it featured an all-new 411 cc, air-cooled, carburetted engine that was BS-III compliant. However, after the Supreme Court’s order to ban new BS-III vehicles in the country from April 2017, the manufacturer has now ditched the carburettor and Bullet 500 for fuel-injection. The fuel injection system doesn’t have any impact on the power and torque output of the Himalayan – the engine is still rated at 24.5bhp and develops a peak torque of 32Nm. However, fuel injection being the better fueling system, it will result in making the Himalayan slightly more refined and efficient than before.

Of course, this is not the last minute change since Royal Enfield has already been exporting the fuel-injected version of the Himalayan to global markets for quite some time. Also, earlier in March, the manufacturer had announced that its entire range meets the BS-IV norms now, albeit there was no mention pf the inclusion of fuel-injection system in the Himalayan or Bullet 500 that time.

Besides the Himalayan, the Bullet 500 from the Standard range now also gets fuel injection in place of a carburettor to meet BS-IV norms. However, the smaller and less powerful 350cc engine, which comes fitted with the Bullet 350, Classic 350 and Thunderbird 350, continues to feature a carburettor and still meets the stringent BS-IV norms.

Customer deliveries of the new fuel-injected versions will begin in May 2017. Royal Enfield is also expected to announce the prices of the updated models in the coming days. 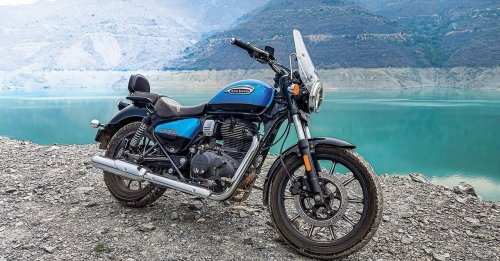 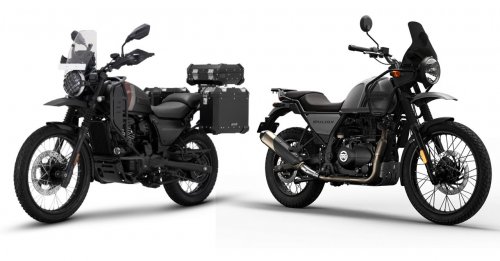 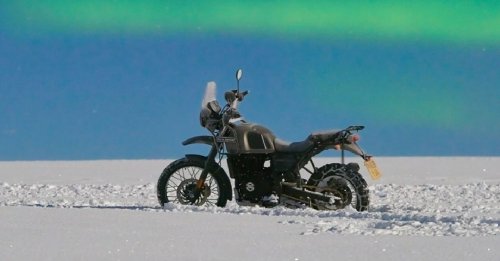 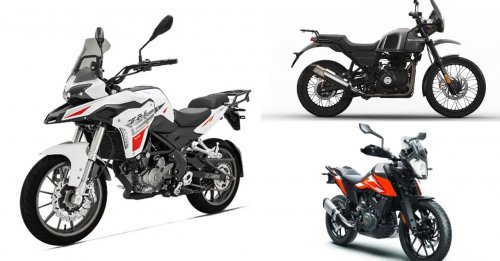 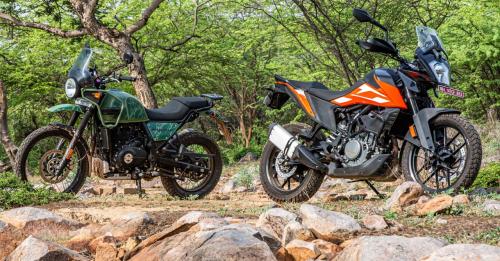