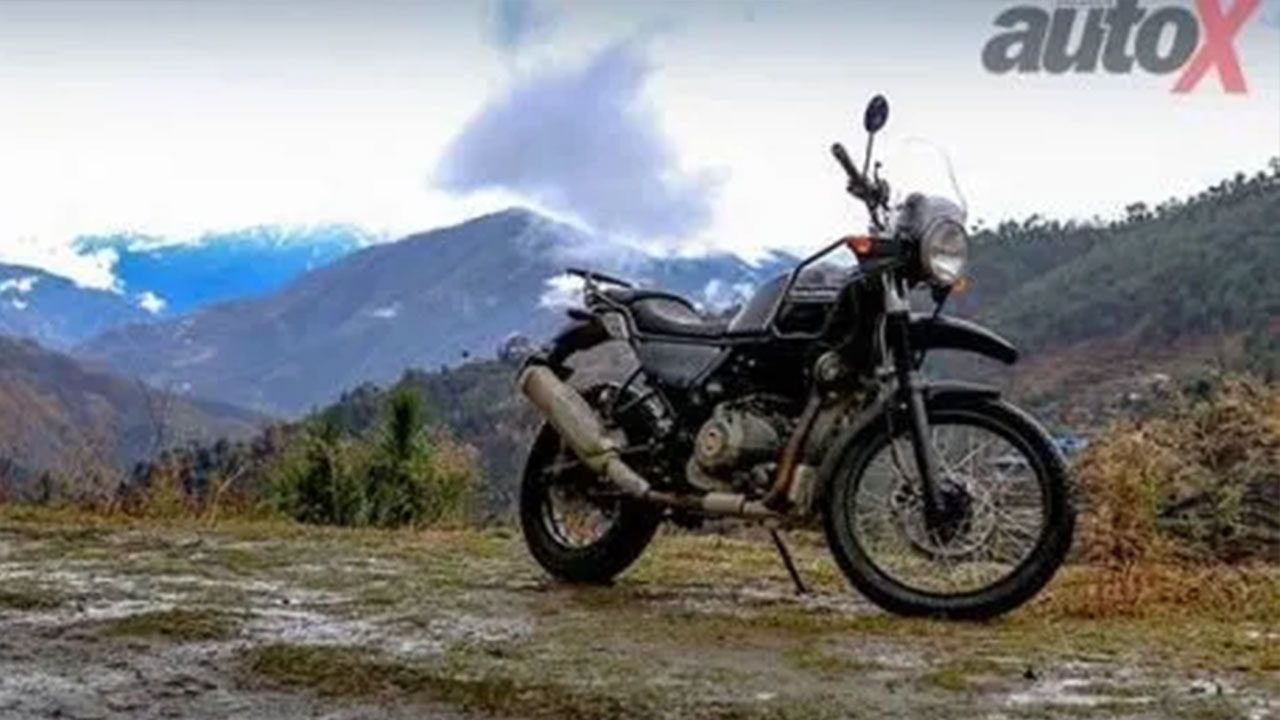 Priced at Rs 2 lakhs (on-road Mumbai), the Himalayan is now BSIV compliant and gets fuel injection

Earlier this year, Royal Enfield was forced to temporarily suspend deliveries of the Himalayan as it didn’t meet the BSIV emission norms. Interestingly, even after the ban of BSIII vehicles, Royal Enfield continued to have the Himalayan on display at their dealerships and bookings weren’t halted either. While the new BSIV mandate came into force from 1st April, the Chennai-based bike maker announced in March that they are working on a BSIV Himalayan. During the time, the company also mentioned that the updated Himalayan will come with fuel injection. Well, now the fuel injected Himalayan is finally here and priced at Rs 2 lakhs (on-road Mumbai).

Apart from being BSIV compliant, there is no change in the Himalayan in terms of engine specifications. The Himalayan continues to make 24.5bhp and 32Nm from a single-cylinder 411cc air-cooled motor. The engine continues to be mated to a 5-speed transmission. With a ground clearance of 220mm, long travel suspension setup on both ends, the Himalayan has the right hardware to be a capable adventure motorcycle. Moreover, the 800mm seat height isn’t extremely tall for average heighted riders.

The Himayalan was launched in March last year but after remaining on sale for just over a year, Royal Enfield was forced to suspend sale of the motorcycle. At the time, the carburetted version of the Himalayan was priced at Rs 1.55 lakhs (ex-showroom Mumbai). This updated version with fuel injection and a BSIV compliant engine demands Rs 1.66 lakhs (ex-showroom Mumbai) – a premium of Rs 11,000. We called a few dealerships across Mumbai, some have the fuel injected Royal Enfield Himalayan ready for delivery while some others have a waiting period of 45-50 days.