Royal Enfield Himalayan to be called back for service updates 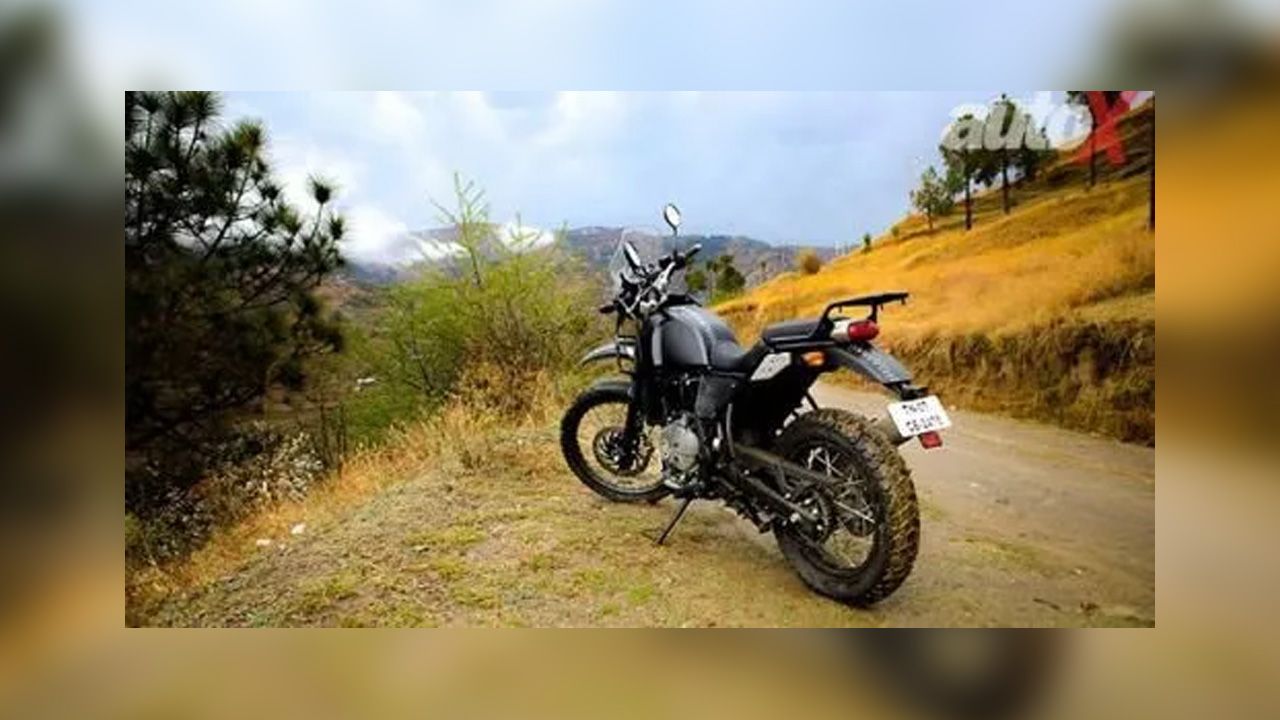 Based on the feedback received from current Himalayan owners, Royal Enfield will be undertaking a service campaign to fix a number of issues.

Royal Enfield has announced a “service update” for its Himalayan adventure tourer. As per the company, this is a proactive service update based on the feedback received from current Himalayan owners. Royal Enfield will be initiating the repair work by contacting the customers, asking them to bring in their motorcycles to the authorized dealerships.

According to Royal Enfield, owners of the Himalayan has complained about a number of issues with their bikes. This includes harsher engine noise, hard gear shifts and the stand scraping against the motorcycle's body. The company will be replacing the rocker unit of the engine in the affected motorcycles while also ironing out other reported issues.

Royal Enfield has categorically mentioned that this is not a “recall”. Speaking on the matter, Siddhartha Lal, Director and CEO, Eicher Motors, said : "We have received feedback from some customers about high engine noise. Although it doesn't affect performance we have found a solution to it. Usually we rectify such issue in first servicing but we are asking customers to bring their bikes earlier to get it resolved. I want to clarify this is not a recall. Recalls are actually meant for safety related and other large issues. In fact this is commonly referred to as proactive service update."

The Himalayan was launched earlier this year in March. It is powered by the company's all-new 411cc single-cylinder engine that produces 24.5bhp of max power and 32Nm of peak torque. The Himalayan is priced at Rs 1.55 lakh (ex-showroom, Mumbai).